DOLLAR BILL DOUG'S PICKS: EATING THEN IMMEDIATELY SWIMMING LIKE HE DON'T EVEN CARE

Share All sharing options for: DOLLAR BILL DOUG'S PICKS: EATING THEN IMMEDIATELY SWIMMING LIKE HE DON'T EVEN CARE

Dollar Bill Doug soldiers through another week, bloodied but unbowed in his effort to pick games correctly against the spread. Enjoy. 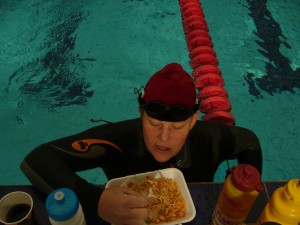 Stipulated, New Mexico State is a bad team -- last in the nation in total offense, next to last in scoring offense, bottom quintile in turnover margin. About the best thing going for them right now is that they're the one D-IA program in New Mexico whose coach has enough self-control to refrain from punching his assistants, which is surely a great boon in those in-state recruiting battles. But Ohio State hasn't scored more than 40 points all season long -- even against the moribund defenses of Toledo and Illinois -- so I'm at a loss to figure out why Vegas thinks they're suddenly going to scrape 50 against the Aggies, particularly with their top two running backs, Brandon Saine and Daniel Herron, questionable due to various injuries. Maybe Jim Tressel will use this as an opportunity to let embattled QB Terrelle Pryor open things up a little, but consider that this game comes a week before a road date with 12th-ranked Penn State -- how much of his hand is he really gonna show this week? This is a guy to whom the zone read option remains almost as exotic as snorting powdered rhino horn off the ass of a Vietnamese hooker at Burning Man. (Not as awesome an experience as she promised me it would be, incidentally.)

RISK LEVEL 2: Running into Tim Tebow in Jacksonville this weekend and offering him a toke: Tulane +35 at LSU, 8 p.m.

This spread seems a little more reasonable than the tOSU-NMSU line on paper, but LSU's offense has been struggling almost as much as the Buckeyes' -- 31 points remains their high-water mark for the season -- and the Tigers have been even more prone to playing down to the level of their opponents, at least over the past couple seasons.

Since 2007, they're just 6-12 ATS against unranked opponents, and have beaten the line in only two of their last six when the unranked opponent has been from a non-BCS conference. And while Tulane most assuredly stinks this year, an equally inept Green Wave squad handily beat the spread in a sloppy game when the two teams last faced off two years ago. Sure, that LSU team was clearly looking ahead to the following week's matchup with Florida, but guess what -- next week the Tigers are headed to Tuscaloosa to make their last stand in the SEC West race. No reason not to expect another sloppily executed outing here, although Les Miles's interactions with the ref are always worth a few minutes out of your viewing day.

RISK LEVEL 3: Going to Saudi Arabia and asking one of the local shop owners where you can score a stiff drink and some tail: Notre Dame -28 vs. Washington State, 7:30 p.m. 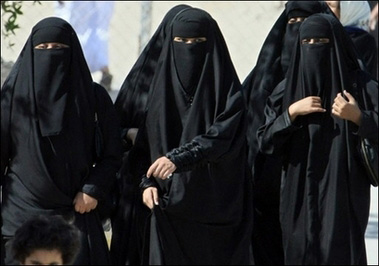 Last season, when I was stinking up Dr. Saturday's joint with my awful picks instead of this one, Wazzu was always good to pick against in a pinch. Didn't matter how big the line was, didn't matter where they were playing, the Cougars always bent over and submitted themselves to a blowout more than sizable enough to put money in your pocket. They haven't been quite as automatic this year, spread-wise -- woo only losing to Cal by 32! -- but they're still near the bottom of D-IA in nearly every meaningful statistical category, particularly on pass defense, where they're ripe for getting carved up by the suddenly competent Jimmy Clausen. Aside from their sieve-like pass defense, the only reason I can think of why ND wouldn't cover four TDs here is the fact that this game is being played in the Alamodome, for some reason; thus the Cougs might adapt more easily to the FieldTurf surface than the Irish, who as we all know are used to playing on Serengeti-length grass. But that's kind of pitting your Civic in a drag race against a Porsche 911 and assuming that the sweet new shift knob you just installed is going to be your ace in the hole.

We've got seven undefeated teams left in D-IA, and right about now is usually the point in the season when teams start getting elbowed off the undefeated hayride in earnest. Ripe for such a nudge are the Hawkeyes, 8-0 and owners of single-digit escapes from such juggernauts as Michigan State, Arkansas State, and Northern Iowa. Not that the Hoosiers, who've won only once in their last five games, are necessarily destined to be the architects of Iowa's undoing, but the Hawkeyes just lost leading rusher Adam Robinson for the season with an ankle injury, requiring more tinkering to an offense already languishing at next-to-last in the Big Ten. Don't get me wrong: I bear no ill will whatsoever toward Iowa, and find their ascent to the top five of the BCS standings as amusing as anyone. But any deal that requires depending on them to score a bunch of points is a deal to be avoided.

RISK LEVEL 5: Letting your kids have a play date with the Heene family: North Carolina State straight up at Florida State, noon 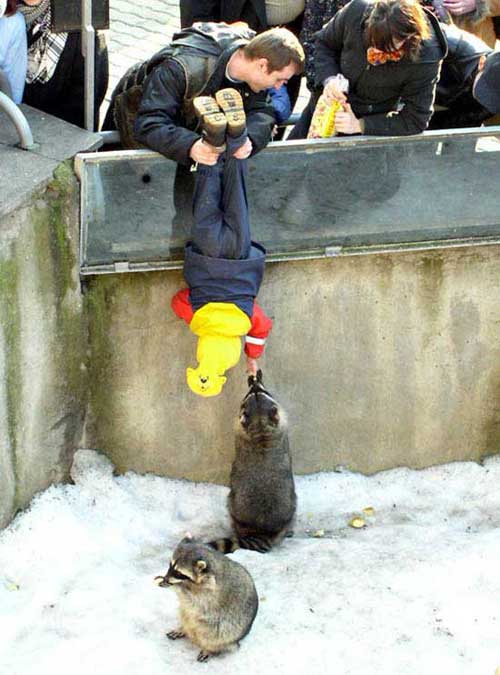 FSU has been one of the most schizophrenic teams in the country for a while now; these days it's rare enough for them to play two good halves in a row, much less two games, which is why last Thursday's performance against UNC (dig a 24-6 third-quarter hole, then storm back against one of the nation's best defenses to win 30-27) almost made a bizarre kind of sense when you think about it. My guess, though, is that it's time for them to cough up a stinker, and N.C. State seems as good a candidate as any to be the recipient. The Seminoles and Wolfpack have split their last eight, including two N.C. State wins in Tallahassee; FSU's lone home win of the season so far was their 19-9 groaner against Jacksonville State, so we can throw out the home-field advantage in this one. Let's also throw out FSU's once-upon-a-time reputation as a defensive powerhouse while we're at it. N.C. State's defense has been a disaster area itself over the past few weeks, but the possibility of a shootout should at least encourage you to put a few bucks on the Wolfpack plus the points (the 'Noles have only beaten the spread once in their past eight meetings with NCSU); if you really want to prove your manhood, throw caution to the wind and take the 'Pack outright.