IN THE FILM ROOM WITH HOUSTON AND RON

Share All sharing options for: IN THE FILM ROOM WITH HOUSTON AND RON 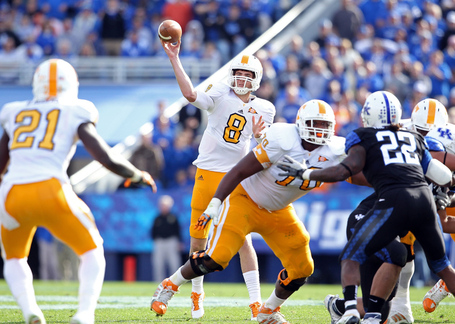 HN: See, that's what I like in a quarterback. Legs on the ground. Arm all over his head. Head on his neck. Parts: he's got 'em all!

RZ: Eyes downfield. Likin how he has the ball in his hand, and then it leaves through the air.

RZ: Is that right?

HN: That's the way David Lee and I taught him: just throw that boy right into the sun, and hope it rains somewhere downfield. Pot o' gold, leprechauns, etcetera.

HN: Onside kick with the hand.

RZ: Inbounds pass with the sternum.

HN: The infield fly rule with your penis.

RZ: EXACTLY. Like, "I'm pantsless, and you're out." You like my quarterbacks with their eyes in the sun and runnin' with their pants down just like I do, Houston.

HN: So glad we understand each other, Coach. Next clip, Ronathan. 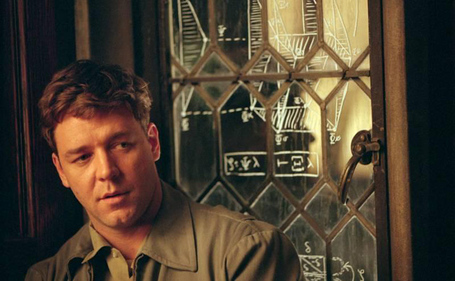 RZ: See, he's there with the math and the sickness.

RZ: Math: not even once. I've seen the billboards.

RZ: Nope. Can't put a man on the moon. Can't score a touchdown. If you're not putting things on the moon, you gotta be doing something with heart.

HN: The best thing a man can do in life. Puttin' things on the moon with his heart.

HN: That's what heart attacks are. When it blows up on the pad, that is. 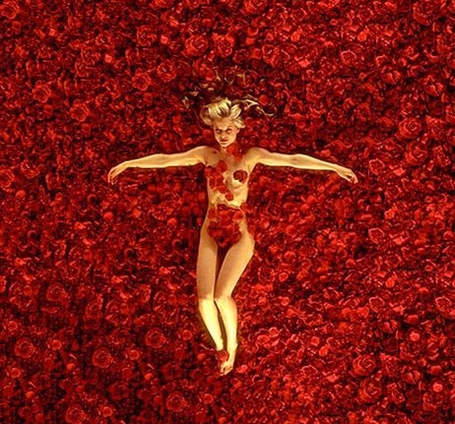 HN: Ah, when a little flower like that opens her petals like that, you just thank god you were born a bee.

HN: Not in Arkansas, Ron.

RZ: Not a sad movie. Man quits a bad job. Gets a real job workin' with his hands. Muscle car. Benchin' in the garage. Lester's got this life thing figured out.

HN: Kissin' a man in the garage. That's between you and the man, but some garage-kissin' in life ain't a bad thing. I like imagining he's kissin' the Terminator. Listen, I don't believe in it, but if you gotta kiss a gay man, you kiss a gay robot assassin made of molten metal. God would understand.

RZ: Don't see a sad thing about it. Lester's a hero. Jerkin' it in the shower. Hittin' a little wacky weed in the garage. Stayin' away from the math. Likin' it. Likin' all of it 'cept the bench pressin'. Gotta put some big wheels on that bar if he ever wants some size.

HN: A movie about heppin' yourself, really.

RZ: A hero's movie. NEXT CLIP. 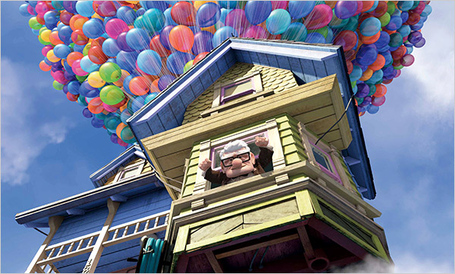 RZ: So it's an old man who looks like JoePa. Then this little kid--

HN: Oh, it's all bout the work. Man starts life with nothing, and he winds up with a bowlin' alley in his house!

RZ: Just does his job. Finds what he wants. Knows what he wants. Plays hard. Worker harder. Sleeps hardest. Gotta do all the little things. Oil isn't gonna strike itself, right?

HN: Nope. Neither will Frank Broyles, but that's why I used to beat him with a phone book for contract extensions.

RZ: Soles of the feet. Just the way the Vietnamese taught me.

RZ: So is Jacksonville.

HN: You said it, brother. 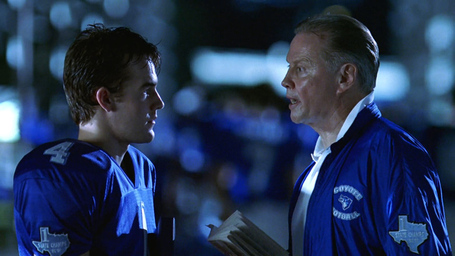 RZ: Worst movie ever made.

HN: A tragedy. Just an utter goddamn tragedy, if you'll pardon the term.

RZ: Didn't even pay Todd Graham a dime for his life story, either.