I CALL HIM GAMBLOR: WEEK 7

Share All sharing options for: I CALL HIM GAMBLOR: WEEK 7 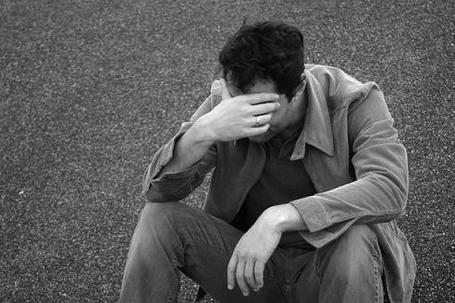 The sad man covered his face. The wedding ring was a facade; his marriage had been over for years and he knew it. He thought back to the gambling slip in his pocket. 5-2 on the previous week? Not just respectable, but borderline impressive. Why then was he so devastated? Sure his personal life was in shambles, but after enough time in the sauna, you get used to it. No, it was because he knew the moment he had a good week, he was destined for a terrible one. From his experience, you couldn't have the up without the down; the sweet without the sour; the win without the loss. Fate had him 28-19 against a variety of different make and model wagers on the year and even grander, 44-19(!), if you counted the bizarro gimmicky wagers the man only made with himself. Why then was he so devoid of hope? Because he'd used real people dollars. Gamblor had warned him he'd be better off only wagering WillyBucks and he knew in his heart of hearts it was right. Still, why couldn't reduce the splendor of knowing everything was on the line, and he wouldn't learn anytime soon.

Learn from his body language. Be that agent of change.

The meth fueled hedgehog darted between two homoerotic Blade Runner-but-USF-educated juggernauts and headed for the end zone. He knew the only obstacle between immortality and he was himself. Why then did he abruptly change course and dart for angles previously unthought of? Gold coins, y'all. 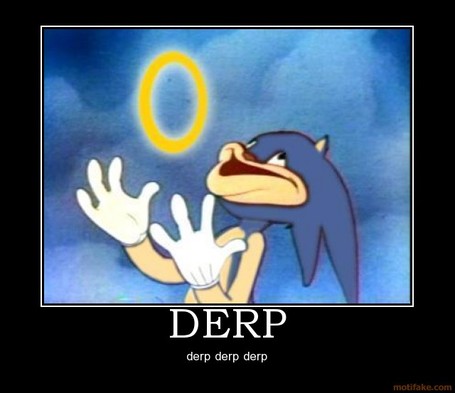 The bet: Michigan State -3. Every fiber in my being says take Michigan. But I've set it before and I'll say it again: first year Division 1 football programs aren't this good. They just can't be.

Bet within a bet: O/U Denard Robinson total yards 300. Under. Michigan State will somehow solve him. This is sheer optimism but alas, sometimes optimism is all we have. 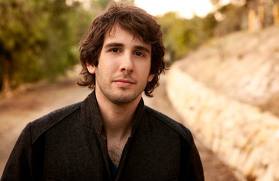 Oh, Texas. It takes sometime to erase the permanent marker "bitchmade" off your forehead. We've all been there, some more recently than others. That being said, there's no time to walk around like Charlie Brown/George Michael. There's more football games to lose.

The bet: Oklahoma State (-7). I'll totally give you 6.5 more points, too. Mostly cause I'm just generous like that.

The bet within a bet: Texas QB's O/U 2 interceptions. Over. The younger McCoy and Ashy David are still very much children in many ways.

He could, and still likely win the game, but he won't, because he only drinks 22's. Since the gall bladder incident that one early morning, things just haven't been the same for ol' boozin Mike G.

If there's one bad idea wager out there, it's putting money on a stupid large spread (much less one involving the good reverend), but you live and you learn. This week we all learn watching Nick Saban's methodical killing machine dissect Houston Nutt's, well, opposite of that, before our very eyes. This game is not recommended for viewers under the age of 6 or folks who haven't been drinking.

The bet: Alabama -27.5. If we're dying, Nick Saban's crashing the 747 right into that there mountain.

Bet within a bet: Ole Miss QB O/U 3 TOs. Over. Houston Nutt can lose con gusto, but he's also an evil dark sorcerer sometime, so we're going to get every "trick" he has in his "bag" result in pain and suffering (but instead for the Ole Miss faithful). C'mon now. You might want to call 911 though, because, that's a lot of blood there. 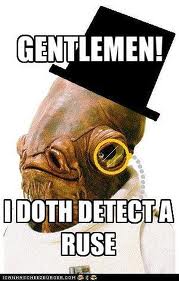 This one could very conceivably go down as the first concurrent trap game for both teams on the 2011 season. Florida comes off two difficult losses to the class of college football while Auburn comes off the biggest win in their program's history in some time (XOXO, y'all).

Bet: Florida (+1). Sorry Auburn, you sort of have this coming.

Bet within a bet: Florida tailbacks. O/U a bill twenty fifty. This is Auburn's defense we're talking about. Over.