Share All sharing options for: MIKE LEACH HAS CASE DISMISSED, WILL APPEAL, YARR 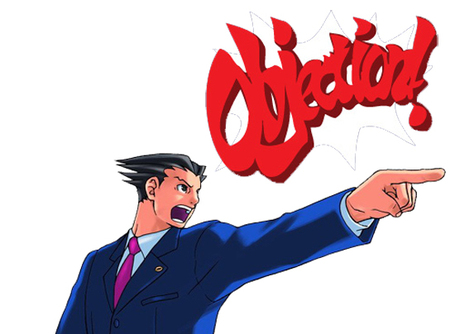 Mike Leach had his wrongful termination case against Texas Tech dismissed by the 7th Court of Appeals because under Texas law a principle called "sovereign immunity" prevented Leach from suing Texas Tech, one of the state institutions protected by the concept.  Sovereign immunity is a common concept in the American legal system; the federal government cannot be sued with itself consenting to be sued in certain instances. ("Go ahead, punch me. It's okay, I say so.")

States also possess sovereign immunity, and thus state university Texas Tech invoked this, which is kind of a dick move but legally speaking a perfectly valid one in the eyes of the Court of Appeals. This kind of Legal God Mode fascinates us: is it a button you hit, or does an attorney have to enter a tricky code using a controller built into the table? And is there any chance whatsoever of Leach's appeal to the Supreme Court succeeding?

Lawyers, have at it in the comments thread. The ruling is here, and for non-lawyers is surprisingly readable. It includes vivid Texas legalese like this:

In reading Federal Sign Texas A&M, and §311.034 of the Government Code, we are left feeling somewhat like a dog chasing quarry that only runs in circles. Though some may find it fun to engage in creative legal gymnastics to achieve a desired end, we opt not to join them.

While not a law-degree holder, we feel capable of translating that as "LOL UR CODE SUX."