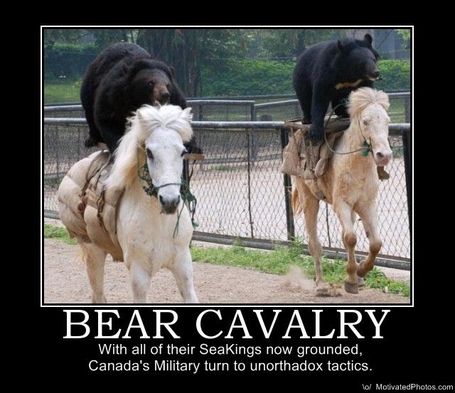 We're just going to get out of the way and let Chip Brown speak his piece here:

[T]he Pac-10, which has its meetings in San Francisco starting this weekend, is prepared to make a bold move and invite Texas, Texas A&M, Texas Tech, Oklahoma, Oklahoma State and Colorado to join its league, according to multiple sources close to the situation.

Left out would be Iowa State, Baylor, Kansas, Kansas State, Nebraska and Missouri.

Messages left with Pac-10 officials by Orangebloods.com on Thursday were not immediately returned.

The thought is the Big 16 (or whatever they decide for the name) would start its own television network that could command premium subscriber dollars from cable providers on par with the Big Ten Network and pay out upwards of $20 million to each of the 16 schools in TV revenue.

Such a merger between the six Big 12 schools and the Pac-10 would build a conference with seven of the country's top 20 TV markets (Los Angeles, Dallas, San Francisco, Houston, Phoenix, Seattle and Sacramento).

Much, much more on this behind the Rival$ paywall. We would normally be treating this with our usual skeptical disdain, but it's a) weirdly specific, and b) Chip Brown, who is not generally given to foolishness. (We're still skeptical, mind, but not necessarily disdainful -- much like our reaction to the feasibility of bear cavalry, see.) When we know more, you'll know too. Until then: floor is open. Let your pies fly out.