Resident pickster Dollar Bill Doug has a case of the lucky sevens this week, either because it is week seven, or because that number also represents the number of games he's actually managed to pick correctly against the spread. Point and laugh if you like, hater, but as Teddy Roosevelt said:

"It is not the critic who counts: not the man who points out how the strong man stumbles or where the doer of deeds could have done better. The credit belongs to the man who is actually in the arena, whose face is marred by dust and sweat and blood, who strives valiantly, who errs and comes up short again and again, who squares off hopelessly against a larger opponent, flexes his muscles, defecates on himself from fright, takes a square and decisive blow to his head, kind of makes the Byron Hout KTFO face, staggers for a bit in shit-covered misery, is laughed at by hordes of trash-heaving jeering witnesses, and the collapses. Later, his body is pancaked into a flat, easily portable rug during the chariot races."

At least we think that's the quote. All hail our gambling Maximus:

RISK LEVEL 1: Sitting too close to the TV: Navy -8 at Southern Methodist, 8 p.m. 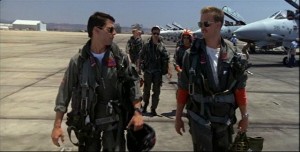 It was an affront to naval aviation that would've made Goose spin in his grave: Last year, Navy pounded SMU 34-7 in Annapolis without completing a single pass. Check that: without attempting a single pass. If you can completely remove half of the typical offensive game from the equation and still win by four TDs, then either you're really good at the half you kept, the other team really sucks, or in this case, both. Granted, SMU is a better squad this year, but it's the kind of incremental improvement (i.e. the nation's 74th-ranked run defense, up from 116th) that's hardly guaranteed to make a major difference against the better teams on their schedule. I'm going to go way out on a limb here and predict that the Middies attempt at least a couple of passes this time around (file that under "Risk Level 0" if you're thinking about putting some money on it), but I also think they'll keep SMU's utterly one-dimensional offense in check and sail out of Dallas with a convincing win.

RISK LEVEL 2: Starting Tony Romo on your fantasy team on a weekend when the Cowboys are playing a game of any importance whatsoever: Louisiana-Lafayette -7.5 at Western Kentucky, 7 p.m.

After less than two months of "enjoying" (if that's the word) full FBS status, the Hilltoppers are making every bit as strong a bid for "Absolute Worst Team in D-IA" status as you'd think they would.

WKU is one of seven still-winless teams in the nation and one of only two that still hasn't managed to play anyone within two TDs; sure, you could say "Well, that's because they've been playing teams like Tennessee and South Florida," but no, overly optimistic WKU booster, they managed to get blown off their own field by Central Arkansas. U-La-La did manage to blow a huge lead to North Texas last week and only just managed to grab it back, but the Hilltopper defense is ranked dead last in the nation in nearly every category, so you may rest assured that they will allow the Ragin' Cajuns as many points as they need to put this one away. Sorry, Hilltoppers, but the oddsmakers don't factor in any extra points for disturbing mascots. 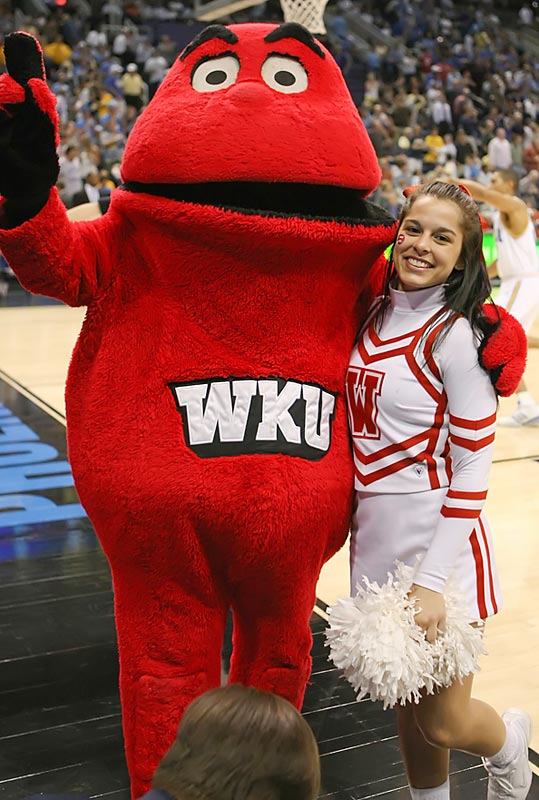 Offers massages a little too often.

Apparently the oddsmakers do believe that Sparty has bounced back enough from its early three-game losing streak to be a two-TD favorite over a conference opponent. MSU has won the last two weeks in a row, but two in a row barely qualifies as a "streak," particularly when those games are an OT win over Michigan (in which MSU snatched defeat from the jaws of victory, then said "oops" just in time to trade back) and a coast-y victory over an Illinois team that seems to be doing its level best to get [NAME REDACTED] fired with Florida-like prejudice. This is one of those sneaky lines in which Vegas is just begging for people to glance at the spread, think "Oh, State will probably win by two touchdowns" and take the favorite, but these two teams are too evenly matched for a final margin that big. Northwestern has won its last two games in East Lansing, one a shootout, the other a blowout; resist the handicappers' bait and take the eggheads plus the points.

Last year the Gators went to Fayetteville favored by 26 and had to score a late touchdown to sneak past the line. A year later, Tim Tebow may or may not be 100 percent and the Hogs may or may not be a good team, but they're a damn sight better than they were in 2008 -- and if their first half against Auburn is any indication, they may have acquired enough defense to go from "team that will play a ton of shootouts on the way to the Papajohns.com Bowl" to "Oh, shit, these guys are going to ruin somebody's week." Coming off a not-as-close-as-it-looked win at LSU, the Gators, like everyone else who was in Baton Rouge that weekend, are due for a hangover -- maybe not of the defensive variety, but perhaps of the "Why aren't we scoring more points" variety, particularly if the coaching staff is still playing it close to the vest to keep Tebow from getting blown up again. I know putting any money on Bobby Petrino is the kind of thing that makes you feel like you need to take a shower, but it's the smart play here. 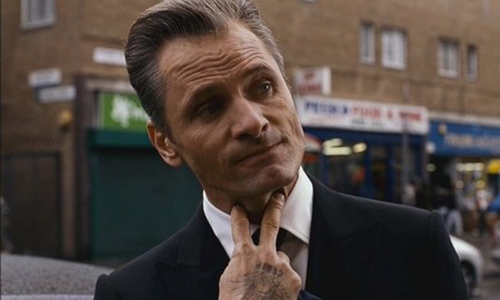 Tuesday, tovarech. No, we don't have payment plan.

As impressively as Nick Saban has performed at Alabama, his teams always seem to go on at least a couple sleepwalks each season, whether it's the '07 team losing to Mississippi State and ULM or last year's far superior team still managing to wind up in nailbiters against Kentucky and Ole Miss. Unless you count the Tide's slow start against FIU -- whom they still managed to beat by 26 -- there hasn't really been such a sleepwalk this season. But oh look: Sandwiched between a dominating win over Ole Miss and a hate-fuck home date with Kiffykins lies South Carolina, currently 5-1, ranked, and showing signs of fielding the kind of offense Steve Spurrier wanted from the very beginning. Alabama's pass defense caused Jevan Snead to lay a turd on the field so big his sphincter is still tender, so it's probably only a matter of time before they goad Stephen Garcia into doing something similarly ridiculous, but until then I fully expect the Gamecocks to put up one of the stronger fights Bama will have faced this season.