Excerpted from TK Wetherell's statement regarding the coaching situation at FSU, discussed briefly here, and illustrated below.

Two years ago Coach Bowden and I and others stood together and announced that we were beginning a period of transition for the football program. 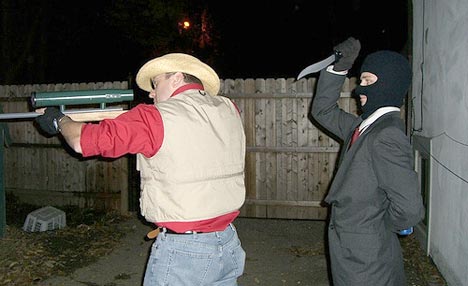 That plan is in place and will produce results, given the opportunity and support. 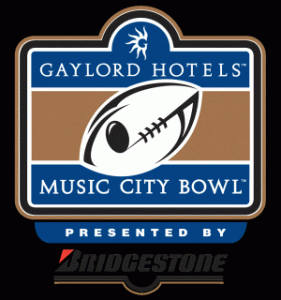 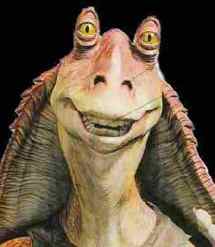 ...Our athletics programs are built on the foundation of helping young people build character and display that in their personal actions as well as on the fields of play. 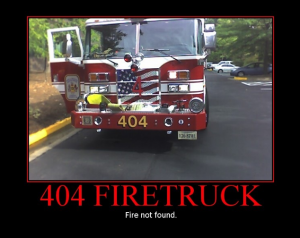 We also expect our teams to be competitive.

...Any coach can choose to retire at any time... 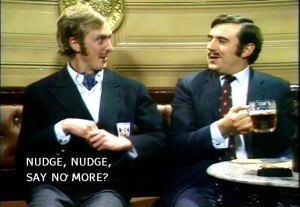 ...However, it is the athletics director's responsibility to determine which coaches are hired and which contracts are extended.

I know all of our fans, friends, supporters and alumni will accord the coaching staff and our young student-athletes all the support, encouragement and respect they deserve. I will respect the process. FSU does not make coaching changes in the middle of the season... 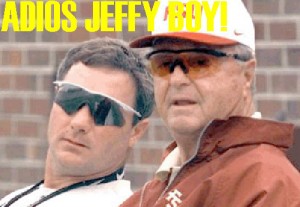 Specifically, I also know that Bobby Bowden loves this university. I have talked with him at length, and I know that he will do the right thing, as he always has done. I know the man and I know what's in his heart. 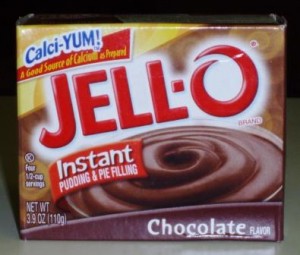 I have spoken with numerous fans, alumni, Boosters, supporters and staff, and I will make a final report to the full Board of Trustees at the end of the year. Until then, FSU will concentrate on supporting our team and student-athletes in winning as many games as possible. Neither the university nor I will have further comment on this matter until then.