Get your FREE MAD WAGERIN' MONEY from our resident degenerate gambler, the improbably handsome Doug Gillett. 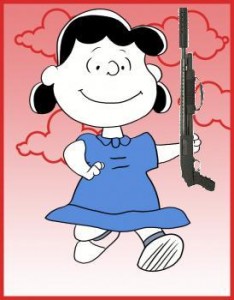 Colorado-West Virginia may be the headliner this Thursday night, but the undercard at Legion field provides the better opportunity for moneymaking. Once upon a time, Southern Miss played the Lucy to UAB's Charlie Brown, letting them hang in the game just long enough to gather a little hope before yanking the ball away and sending them to defeat (seven straight losses from 2000 to '06, by a total of 37 points). Since Neil Callaway became UAB's head coach, though, Lucy has stopped yanking the ball away at the last moment and decided to simply blast Charlie Brown in the chest with a Mossberg before he can even start running. Southern Miss has won the last two games by a total score of 107-21, and with UAB's defense languishing at 116th in the country, there's no reason to think USM's offense won't be dumping a ton more points on them. Don't feel bad, though, Blazers -- you'll always have Rice.

RISK LEVEL 2: Saying "I can make it one more exit" after your low-fuel light goes on
Clemson -13.5 at Maryland, noon Saturday

Unlike last year, when nearly every team in the conference seemed to be within just a game or two of 6-6, this year's ACC already has some very identifiable doormats, and Maryland is most certainly one of them -- their sole win is an overtime shootout against I-AA James Madison. At first blush, Clemson doesn't look a whole lot better at 2-2, but those two losses were last-second defeats at the hands of ranked teams, and the Tigers are coming off a string of solid defensive performances in which they've allowed opponents to convert only 9 of their past 39 third-down attempts. Maryland is good at . . . well, nothing, really, except for handing the ball back to their opponents (their -10 turnover margin ranks as the nation's fourth-worst). Between the TO margin and the Terps' bottom-quintile ranking in nearly every defensive category, Clemson's stable of superb offensive talent looks poised to finally put together a breakout performance. 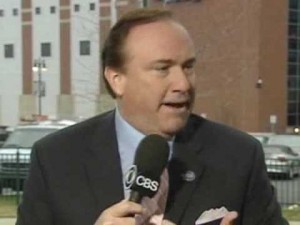 (The one downside of a big Clemson win on Saturday: It's one of the day's first kickoffs, so you'll be subjected to Tim Brando chortling at his own "a little Dabo'll do ya" jokes for nearly the entirety of CBS's afternoon coverage.)

So Oregon is actually a pretty good team after all. Who knew? Put your hand down, asshole, I don't believe for one second that you knew the Ducks were going to pound Cal by 39 points. Well, now that we have that out of the way, we can get back to more relevant matters, like playing the "How many points will Washington State lose by THIS week" game. Wazzu's three losses this season have come by an average of 22 points -- which is actually an improvement over last year, in which their average loss was by 40 -- and there's no reason to think that the Cougars will fare any better than Cal did last week. The spread is yoooge, no doubt, and a Duck hangover in the wake of their big win over the Golden Bears could keep this thing from being a non-stop 60-minute taintpunching, but OU's excellent record against the line at Autzen Stadium (16-7 as a home favorite over the last four-plus seasons) should inspire confidence.

RISK LEVEL 4: Going on a blind date with a chick you met on MySpace
Auburn straight up at Tennessee, 7:45 p.m. Saturday

The final SEC game to kick off this Saturday might also be the most interesting: Finally we'll get to see whether the miraculous, I'm-not-entirely-sure-the-devil-wasn't-involved offensive turnaround effected by Gus Malzahn at Auburn will stand up against a truly fierce SEC defense. There are a couple asterisks, though: First, the Vols gave up 340 yards and 23 points to a lousy Ohio offense at home last week, and second, they lost one of their most important field marshals, linebacker Nick Reveiz, to a season-ending knee injury. None of this is to say that Auburn is going to continue their third-in-the-nation scoring pace, not by a long shot. But even a portion of Auburn's 45.25 points per game could be too much for the struggling Vol offense to overcome. (Fun fact: Jonathan Crompton and Auburn's defense both have eight interceptions on the season; that's tied for most in the nation for Crompton, fourth for the Tigers.) The really risky bet here is putting money on Chris Todd having another five-TD passing performance, which would be tantamount to grilling $100 bills on your backyard barbecue.

RISK LEVEL 5: Submitting your resume to Al Davis for a coaching position with the Raiders
Texas A&M straight up vs. Arkansas, 7:30 p.m. Saturday 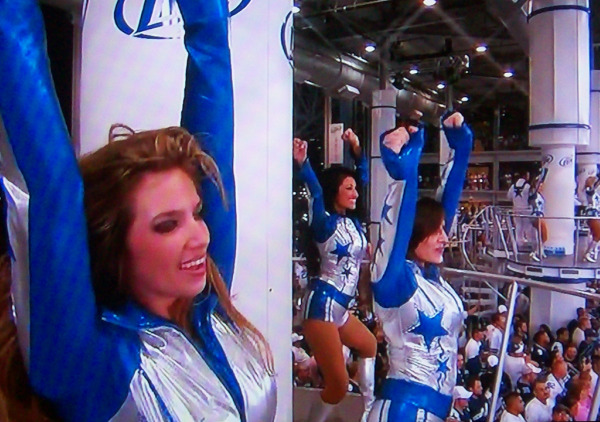 There are lots of small reasons to pick the Aggies in this one -- the nation's sixth-ranked passing attack going up against the 107th-best pass defense -- and one big one not to: It would involve having faith in a Mike Sherman-coached A&M team to win a big game against Bobby Petrino. But you should go ahead and have that faith anyway, because Jerry Jones being forced to watch his alma mater lose in his billion-dollar stadium is the kind of thing that would make a just, benevolent god very happy. What, you were expecting detailed statistical analysis? (Side bet: Will Jer bust out the Cowboys "cage dancers" for this most special of intersectional games? I'm putting a crisp Abraham Lincoln on yes.)