Have you longed for the experience of officiating a college football game in front of hundreds or sometimes even thousands of fans? You can! Take the following ten question survey to determine if you have the right stuff to be an ACC official!

1. The ball is kicked on a legal kickoff to the returner. The ball is then fumbled at the 27 yard line, and rolls out of bounds untouched by the kicking team at the 32 yard line. The ball will be placed:

a.) Sorta where it went out.

b.) The spot should be reviewed by video, during which you should have a confab with your fellow officials about that crazy scene at the Holiday Inn Express last night involving Rob Stone, a ficus tree, and half a bottle of lighter fluid.

c.) At the 20 thanks to an incorrectly and randomly assessed clipping call assigned to "Number 68" on the receiving team. (This does not matter if they're on the bench: no one ever checks their rosters anyway in the moment. Old ACC refs trick!)

d.) The ball will be rekicked because you were not paying attention of a "substitution infraction."

2. Player A strikes Player B in the helmet after the whistle is blown. Player B retaliates by pulling a blackjack from his sock and kneecapping Player A. The proper penalty is:

a.) Personal foul on Player A only

b.) Personal foul on Player B only

c.) Personal fouls on Player A and B, with Player B getting an ejection 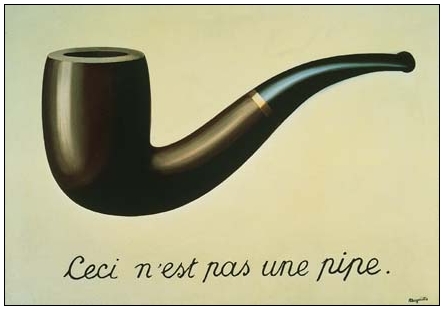 3. The official's role in keeping the pace of a game can be best described as:

a.) A custodian of proper timekeeping within limits

b.) A bolus blocking the obstruction of all progress in the game.

c.) A theatrical rubber stopper plugged into the drain preventing all flow and rhythm from developing in-game at all times.

d.) Trick question! B. and C. are both correct in varying degrees, but can be better summed up with the two words "Ron Cherry."

4. Identify the error in the sentence in the triangle. 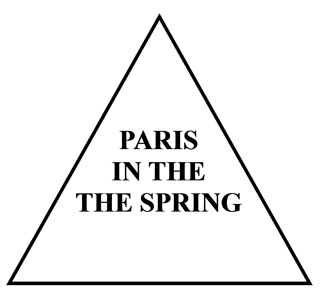 a.) Nothing. Looks fine to me.

5. The quarterback is engaged in the act of throwing with the ball is stripped from him before it leaves his hand. The ball falls to the ground and is recovered by the defense. Possession goes to:

a.) The offense, because we weren't watching again.

b.) The defense, because we were distracted by the lights.

c.) Pull in fellow refs for ten minute confab, because holy shit, really, have you ever seen someone do that to a flaming ficus tree, much less in public?

Did you answer "d." to all questions? If so, YOU MAY BE AN ACC OFFICIAL. Send your resume and $300 to John Swofford c/o The ACC, P.O. Box 24-17, Basketballseasonstartsinamonthandahalf, VA. $300 is a non-refundable processing fee, and most definitely won't be spent on a Maserati and expensive booze. Nope.