Share All sharing options for: URBAN MEYER IS TAKING THIS VERY SERIOUSLY

A brief press conference in the Florida football facility.

Reporter: What word would you use to describe Charleston Southern's defense, Coach Meyer?

Reporter 1: What would you think about fighting this man? In the ring, ten minutes from now? 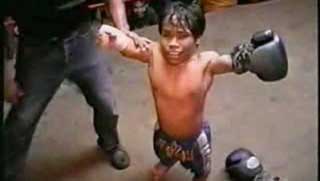 Meyer: I'm worried about his reach. A formidable opponent by the looks of it.

Reporter 3: Could you solve this for me? 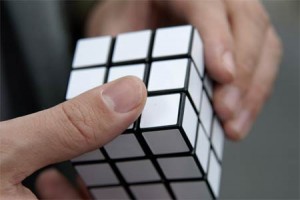 Meyer: I don't know about that. Could take a while.

Reporter: How about racing this man in a 40 yard dash. Right now! 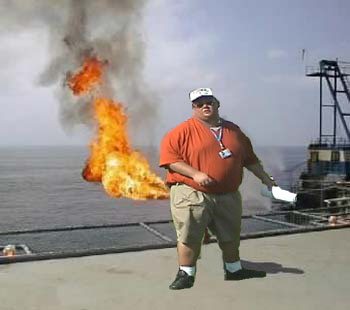 Meyer: He could be deceptively fast, you know. Plus I might pull something. I'd need to train for a while and get back to you on that.

Reporter 1: Coach, where the hell did you learn how to so brazenly deny reality prior to a game with an overmatched D-1AA opponent in one of the toughest venues in college football?