Share All sharing options for: THE MARK BRADLEY EXPERIMENT

The Mark Bradley Experiment is an attempt to cobble together every cliche and needlessly inflammatory hack bored columnists use to piece together offseason pieces. It takes its name from a master of the form, Mark Bradley of the AJC. Enjoy.

Just a few things you can MARK my words about this college offseason...

Nick Saban's Alabama team flopped down the stretch last year. If they go the wrong kind of 10-2 again, what stops a tide of unhappiness from sweeping Saban away? HMMMMM??? MARK my words, it's gonna get worse before it gets better in Tuscaloosa.

Terrelle Pryor is a prima donna waiting to happen. Someone get him a tiara...MARK my words. 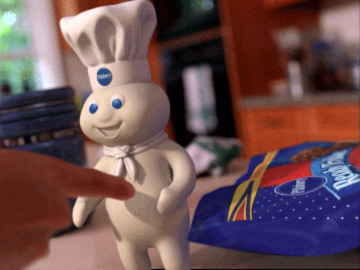 If Dabo Swinney fails to be competitive, he won't be given a lot of time by Clemson boosters, who'll say "Yabba Dabo Don't" to a contract extension.

The ACC as Entourage: Randy Shannon is Vince, Ralph Friedgen is Turtle, Jim Grobe is Eric, and Frank Beamer is Drama. Of course, it should go without saying that Frank Spaziani is Meadow Soprano, the little minx. Love that show.

I wouldn't let Jimmy Clausen take out my daughter...but I think he'd be a fine prom date for my son!

Sorry, was was being Sarkisian. Whoops! I meant sarcastic!

Speaking of his former boss; no national titles since 2004, Pete Carroll? Maybe you should spend less time twittering and more time coach-ering. That he earns $4 million a year in the middle of California's budget crisis makes me outraged in a way 140 characters only starts to express!

Bobby Bowden and Joe Pa: who quits first? Our money's on Paterno. He won't take a challenge Lion down...MARK my words, reader.

You know why they call him Downtown Mack Brown? Because that's where he enjoys a quiet dinner with his family on Sundays!

MARK 'em: Charlie Weis better put up (the donuts) or shut up this year, or he'll need more than one kind of Hail Mary to save his job!

Mike Leach should shut up about NFL quarterbacks. He never even played in the league! The closest he's getting to the NFL is in a mascot suit!

Bob Stoops to conquer, while Mike Stoops...to pick up an application at the Home Depot! [HD memorial day sale ad]

Speaking of Stoops: can't wait to see him lose another BCS title game. When's he gonna win his first one, huh? Better be SOONER rather than later, buddy! 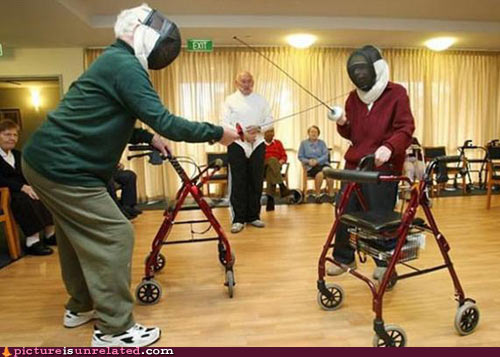 You know what the BCS should stand for? Big Counterfeit Stink, that's what! The Bowl CAN'Tpionship Series will mess things up again this year, just watch. At least they've got two of the letters right!

Your coach isn't recruiting as well as he used to, and that's probably a trend even though I'm not going to cite any real data in asserting this! But it's true, and you can...MARK my words!
I