Share All sharing options for: THE BIG TEN NETWORK REMINDS YOU THAT EVERY DAY IS BIG TEN DAY

ESPN College Football Live is going to have a whole week for Notre Dame? That's nice, but we here at the Big Ten Network would like to remind you that we have our own network just to bring you the latest news on the Big Ten and its respective schools. While we certainly respect the great traditions of Notre Dame, it can't compare to the vibrant intellectual and athletic communities of the combined institutions of the Big Ten. Why, you could literally say it's ten times to better to be in the Big Ten! Or eleven! We lose count.

For instance, here's our actual schedule of programming today, a slate of information and entertainment diverse and entertaining enough to make you say "VANITY PROJECT OF AN EGOMANIACAL COMMISSIONER!"

An exciting look at using stem cells to regenerate organs like the liver, the kidneys, and the liver! 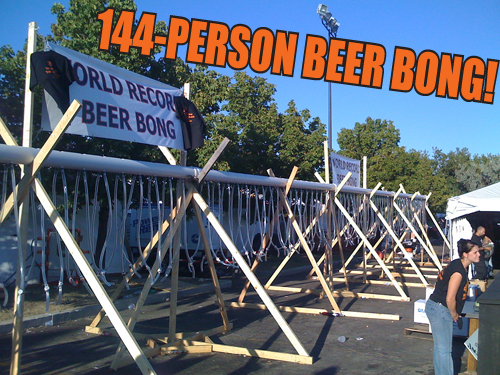 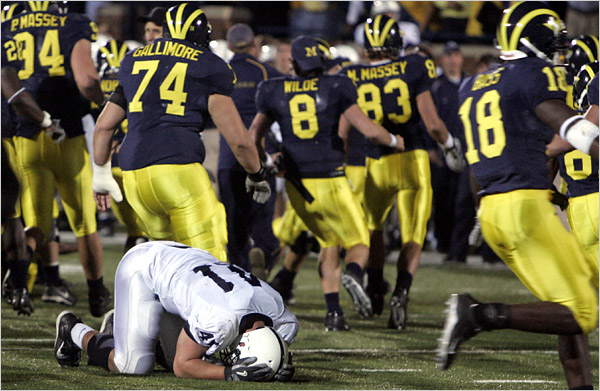 See? While Notre Dame only gets a week, the Big Ten gets 24 hours of programming all day forever. Go ahead and look at the schedule: not a bit of profitable infomercialing on there, as that would make financial sense. When you wake up at 3 in the morning, instead of Billy Mays swirling around stained t-shirts in vats of mystery goo, you'll see exciting Big Ten classics like 1997's Michigan State at Purdue, a replay seven insomniac weeping softly into their brake fluid cocktails will surely enjoy! Let's see the SEC give their fans something that special!