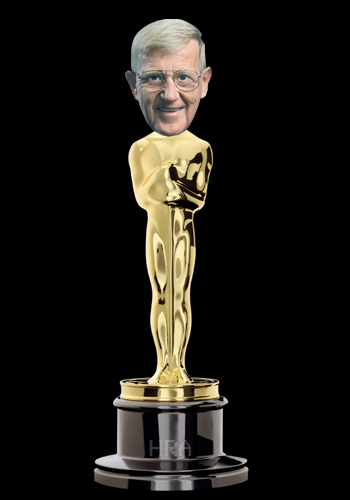 Best Actress in a Supporting Role: Sarah Jessica Parker Tripp Thornton Oh God Why The Fuck Do Southern Bourgeoisie Insist On Giving Their Children Eight Thousand Names John Parker Wilson. Naked, exposed, and vulnerable: all the things an actor fears, but must embrace in a role. In him, we see our own demise, but gorier and more painful than could possibly be imagined.

Best Performance By An Actor in a Supporting Role. Percy Harvin in Braveheart Two (You Can Rip Out My Intestines But That Just Makes Me Faster, Fuckers.) 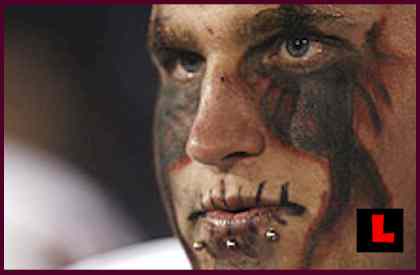 Best Actor in a Leading Role Bill Stewart in I Am A Division I Football Coach.

Best Achievement in Editing. ESPN, who artfully used the 7 second delay to edit out numerous ethnic slurs, profanities, and incoherent tics from the speech of Lou Holtz, who appeared to be only a borderline personality not in fact kept tied to his desk and at arm's length from his fellow hosts with a webbing of leather restraints. (Also nominated for visual effects.)

Best art direction. The surreal artwork and ghostly minimalism of the Michigan offense.

Best Screenplay Based On Actual Material. Andre Smith's It Had Nothing To Do With An Agent, Y'all!

Best Picture of the Year. Slumdog Millionaire, by Houston Nutt.