SMU GETS THEIR STALIN ON

Share All sharing options for: SMU GETS THEIR STALIN ON

SMU just staged a purge of their roster that the Man of Steel himself would be impressed with, booting a total of nine players off their roster for "violating team rules or school policy." June Jones cares not for the blood of a single life, or even a million, so long as the people's will is done. 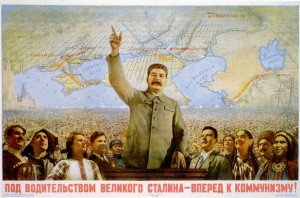 Coach Jones evidently takes the "scholarships are one-year agreements" definition very, very literally. For the record: Jones signed 29 last year and signed 26 this year, so overage is a slight but not massive concern.