YOU WANT PEOPLE STEALING YOUR FLATSCREENS.

Share All sharing options for: YOU WANT PEOPLE STEALING YOUR FLATSCREENS. 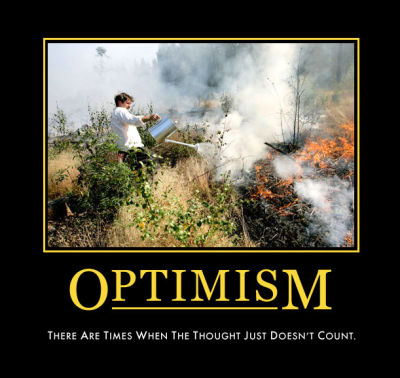 Doug Marrone's got a crap job. First, he's gonna find that drawer full of half-eaten sandwiches Greg Robinson left in his desk, and it just so happens GERG not only couldn't resist the siren song of Five...five....five dollar footlooooong, he had a weakness for the seafood salad sub in particular. (Asshole.)

Second, he must begin to cremate the dead and make livable again the besotten grounds of the Syracuse football program. At this point, Marrone has little but good vibes to bring to the table, but at least he's got whole corpse-carts full of it at this point after bringing in the 116th ranked recruiting class in the nation and seeing important recruits poached by other schools:

"I was telling our coaches," Marrone said at his press conference Wednesday. "This is great, this is what you want. You want people to come back in on some of your recruits. It makes you feel better about your recruits and that you've gotten the right players."

You want people stealing your shit. It means it's valuable, dammit. That man crawling from your back window hauling a flatscreen out with both hands isn't stealing--he's saying "Nice job, sir, on acquiring the good things you have (now I'll be taking this.)" Godspeed, Doug Marrone: the first step is saying "Not everything is on fire," even if it is indeed completely engulfed in flames.