Last Monday, we ran an AP wire item stating that the crash of US Airways Flight 1549 was caused when a Canadian goose was sucked into the plane's air intake. The unfortunate critter has since been re-identified as former Syracuse coach Greg "GERG" Robinson. We regret the error, and wish the Michigan football family all the best as they move forward with a new defensive coordinator that best resembles a fine pink mist.

Thursday's "Hits and Missus" family advice column cited the example of Chris Dalman as someone who chose family over football, as he quit the Stanford football staff to "spend more time with his wife and kids." Dalman's representatives called this week to clarify Dalman's reasons for leaving, which should have read as the following.

Chris Dalman is leaving Stanford to spend more time with your wife and his kids.

We regret the error and wish Coach Dalman luck in his future endeavours.

Tuesday's Curious Index included an item implying that Tennessee head coach Lane Kiffin is part unicorn. We have since been provided with a file photo revealing the horn in question is actually an egg tooth. Kiffin's mother assures us it fell off in early adolescence. We regret the error. 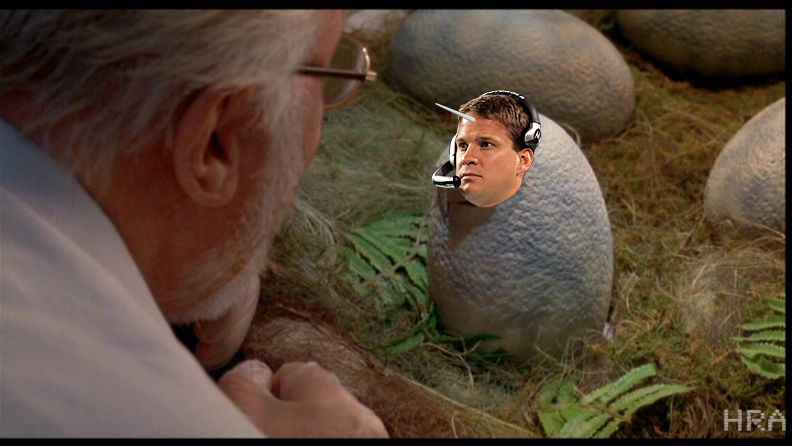 Wednesday's horoscopes feature advised readers born under the sign of the Bull to "take a cue from fellow Tauran Ed Orgeron and refrain from throwing any coffee tables while visiting strange living rooms this week." Coach Orgeron, born July 27th, is actually a Leo. We regret the error, though we maintain this is good advice in any case.

Wednesday's profile of the Tennessee-Kentucky series stated that, in the interest of heightening publicity for the rivalry, school officials have decided to refer to the annual game in all literature as the Moonshine Cup, a nod to the proud alcoholic nature of both teams. This morning we received the following statement from Tennessee athletic director Mike Hamilton: "While grain alcohol certainly plays an important role in this historic series, we have decided in the interest of modern parlance to title our contest the Methamphetamine Cup." We regret the error.

In Tuesday's "Catching up with Beano," we attributed the following quote to Beano Cook:

There was nothing really as glorious as a good beer shitI mean after drinking twenty or twenty-five beers the night before. The odor of a beer shit like that spread all around and stayed for a good hour-and-a-half. It made you realize that you were really alive.

This was misattributed. It is from Ham on Rye by Charles Bukowski, and was written by the boozing author himself. It was, however, inspired by a particularly burly beer-induced bowel movement taken by Cook at Bukowski's residence in 1980. Bukowski was forced to rehang the wallpaper in the apartment after the resulting stench stripped it from the walls.

On Thursday we reported that former Nebraska quarterback Eric Crouch has been earning a living since the collapse of the All American Football League by penning a series of paperback romance novels under the name Sebastian Sharpspear. This story was based on poor sourcing, and we have since learned Mr. Crouch's nom de plume is actually Dash Steelmidnight. We regret the error.

Friday's "Cars of the Coaches" featured a Saturn Sky Roadster mistakenly labeled as belonging to Les Miles. Miles and his staff do not drive Saturn products, and instead travel on official business exclusively in perpetually flipping vintage Chevrolet muscle cars surrounded by balls of constantly burning fire. 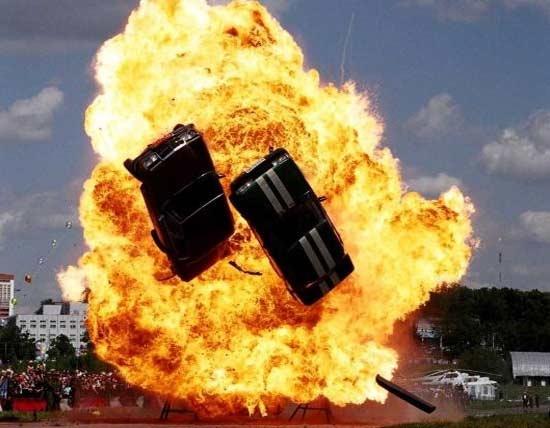