Share All sharing options for: HALFTIME AT THE...UM, WAIT.

We just watched the end of what we thought was the first half of the Armed Forces Bowl: a time-saving pass-intensive four down sequence ending in a field goal, a kickoff, and...that's the half.

Incorrect: the first quarter was ending with the score 17-7, meaning the Armed Forces Bowl has gone just as planned: two of the most aggressive and college-licious offenses running sluttily up and down the field unimpeded by your "defenses." Air Force is currently holding our heart in its hands thanks to the repeated and vicious fullback running of Aaron Kirchoff Jared Tew, which is already priming us nicely for the fun of watching Jonathan Dwyer through LSU's midfield tonight.

This game, btw, will last seven hours at this pace. We hope you packed provisions. 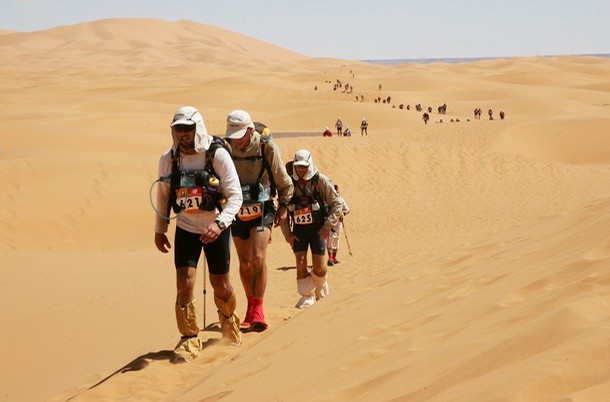