Dan Mullen will be the new coach at Mississippi State, according to ESPN.com and the Clarion Ledger. If so, then au revoir, Dan, and happy sailing.

What you will be receiving in exchange for a large paycheck payable to one Dan Mullen: a man who wrote so many plays on index cards as an assistant at Syracuse that he developed a strange fungal infection on his hand, forcing him to wear a glove for the remainder of the season. He's obsessed, naturally caffeinated, and his offenses really do adjust to the personnel they have, a claim every coach with an offensive "system" makes but few actually live up to once they get going.

He is a superb hire who may do this strange and potentially frightening thing called "scoring points." Be not afraid, People of the Cowbell. This is permitted under NCAA by-laws.

Will this be a distraction before the national title game? OF COURSE NOT. Look! A BABY SEAL AWWWWW!!!!! 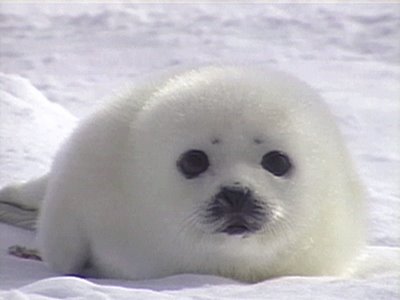 This seal says there's nothing to see here. Move along.