Tensions eased between the United States and the People's Republic of China this morning after a misunderstood wire story involving a Florida State football player and members of the Phi Beta Sigma Fraternity nearly caused an international incident between the world's two remaining superpowers.

The chain of events was set in motion with the assault of Florida State wide receiver Taiwan Easterling at the Florida State Student Union in Tallahassee, Florida on Tuesday. Easterling, allegedly harassed for several days by members of the fraternity, fought back with the assistance of numerous teammates in a large brawl. The exact scope of involvement for the members of the football team is unclear at this point.

What is clear is that a mistranslation of the article caused immense havoc over the next 18 hours. Before the smoke cleared, the PRC had launched over 75 missiles into the Eastern Taiwanese seaboard, the United States Pacific Fleet had been put on full war footing, and the Phi Beta Sigma fraternity house lay in smoking rubble by an American commando team. 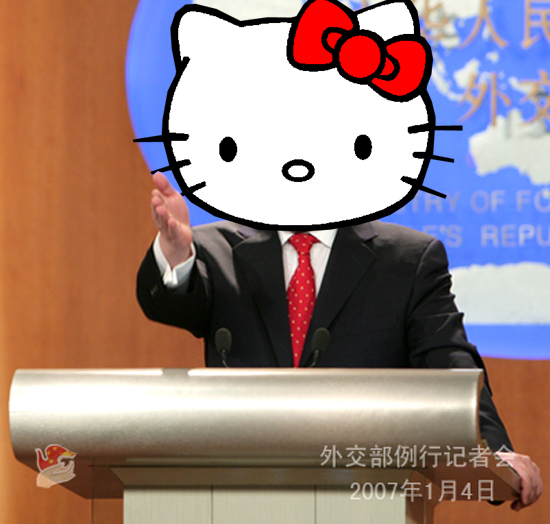 The Foreign Minister of Taiwan: "We regret the error, and any harm it may have caused."

Shortly after 5:30 p.m. EDT, Taiwanese jets scrambled from bases around the island, according to military insiders.

The PRC in return launched missiles at military targets along the coast of Taiwan. In response, the PRC launched at least 75 missiles at No casualties were reported, as most of the Chinese missiles misfired badly or failed to detonate. There is concern about lead poisoning and high melamine levels in the missile casings however, and authorities are urging locals to avoid sightseeing the missile strike sites.

"The missiles were launched in retaliation to Taiwanese aggression, which in retrospect was made in error. Nevertheless, the People's Republic of China will never hesitate in defending its borders, which includes Taiwan, who launched the attack, and now we're confused. Pardon us. We need a moment."

The most bizarre incident of the night came in the bombing of the Phi Beta Sigma house. Witnesses reported seeing a cruise missile strike the building around 7 a.m. 911 records report a loud explosion in the area, followed almost instantly by a sonic boom.

The Defense Department had no comment this morning, but an unnamed source said the confusion over U.S./Taiwan/China policy likely triggered a tragic automatic United States defense response. "Our official policy is to stand with Taiwan and protect them, but that's very poorly defined. I'm afraid someone in the Pentagon should lay off the sugar-free Red Bull." 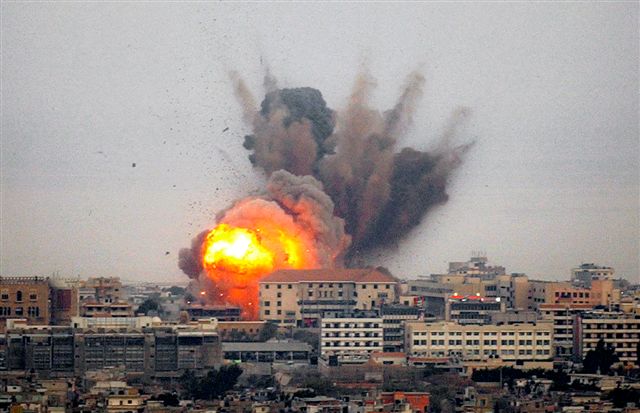 President Bush commented this morning by saying "Huh?" before slipping on a banana peel and invoking uproarious applause and laughter from a nearby sound effects machine.