SOBRIQUET OF THE DAY: JASON WHITLOCK

Share All sharing options for: SOBRIQUET OF THE DAY: JASON WHITLOCK 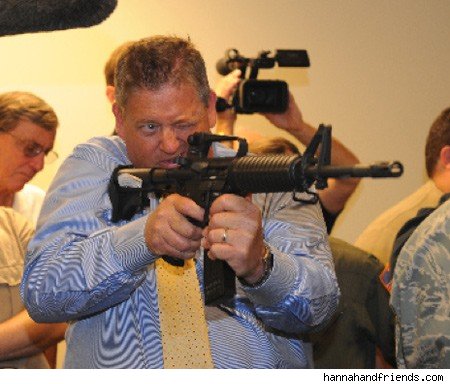 Jason Whitlock earns the Sobriquet of the Day in his column on Charlie Weis:

Too often, I waste column inches blasting Charlie Weis, Notre Dame and the lifetime contract awarded to an unproven blowhard. I never take the time to point out the good side of "Pear Bryant."

Clapping in three-hundred and sixty degrees, sir. Yes, he admits he got if from a reader, but it's still a fine bit of verbiage to be treasured and held aloft like a prize trout. As disrespectful as the nickname may be, consider that Whitlock at least does Weis the honor of spelling his name correctly, which doesn't always happen. It's W-e-i-s, and for fun you should IM your Notre Dame friends during the Navy game Saturday, where a good extra "s" on the end of it should send their already fragile psyches into a catatonic tailspin.