Where to eat: A tired habit of those trouncing Jacksonville's culinary tastes is to cite the frequency of Waffle Houses. This is a northeastern nabob's crutch, as most any large city in the Southeast boasts a Waffle House, the yellow and black-trimmed phenomenon offering up fresh ingredients at ruthlessly low prices. Jacksonville is not alone in this; in fact, Atlanta, Birmingham, Nashville, and Charlotte all have large numbers of Waffle Houses. (Fun note: there are not two, but three Waffle Houses in Titans TE Alge Crumpler's large intestine alone.)

Instead, this guide would like to focus on the little-mentioned pleasures of Jacksonville's lesser-known family restaurants. Like this one, for example: 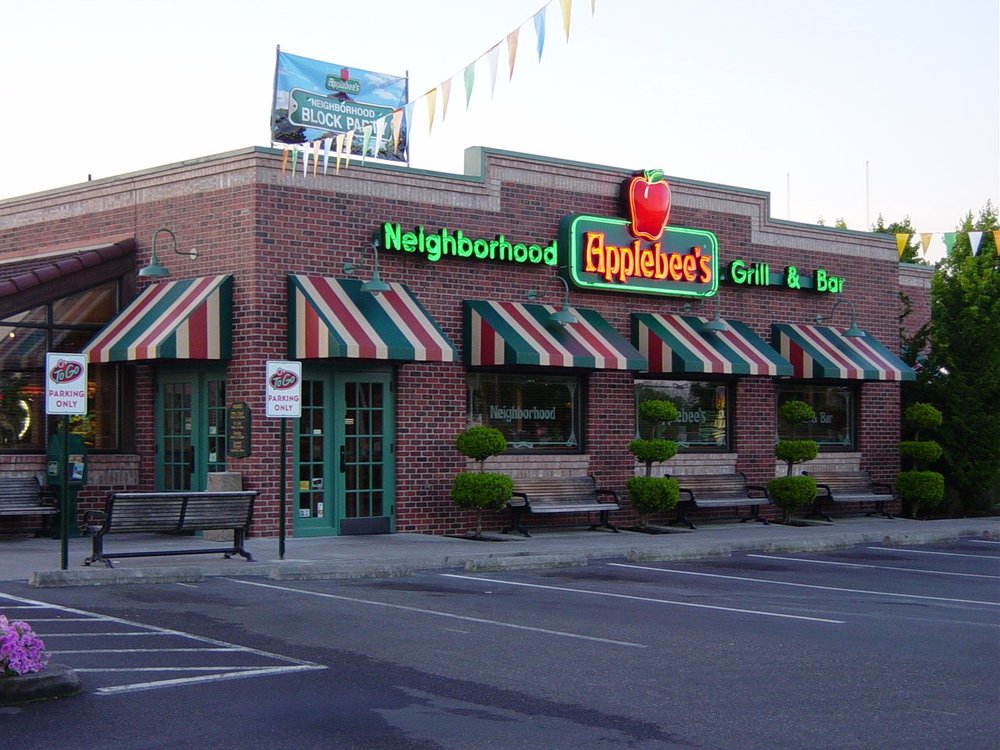 They have the most innovative little dish there that you might want to try: the "Riblet." We've often found that the most frustrating part of eating ribs isn't the mess they make, but all of the pesky chewing. Throw in the persistent reminder that you're eating something that was once an animal, and the pleasant illusion of penalty-free meat-cake evaporates. It's like having sex with a woman who has pubic hair, and who does that?!? NOT US BRAH UP TOP [/pound]

Instead, they take some part of a pig and compress it into little planks that they then batter fry and coat with barbecue glaze. We don't know what part of a pig, really: the ass, the actual asshole, the pre-ass and the peri-ass, we're pretty sure they're all represented in force. Whatever. Take away the similarity to any actual animal and those things start going down like congressional pages during recommendation letter season.

It's as authentic a Jacksonville treat as 2 for 1 daquiris on Tuesday night, and a great way to ensure the bare minimum of roommates crashing in your hotel. After you scream out a foul cannonade of toxic Riblet remnants blended with the Tuscan cheese sampler and two whole baskets of nacho chips, you should kill half of them within 20 feet of the blast zone, anyway. The rest will likely seek shelter elsewhere.

This message brought to you by EDSBS, who is seriously considering eating lunch tomorrow at a strip club due to lack of quality restaurant recommendations in Jax.