Share All sharing options for: TEN SIGNS YOUR PROGRAM HAS ARRIVED AT THE EDGE OF THE WORLD

10. Your running back will only conduct interviews in Pterodactyl. 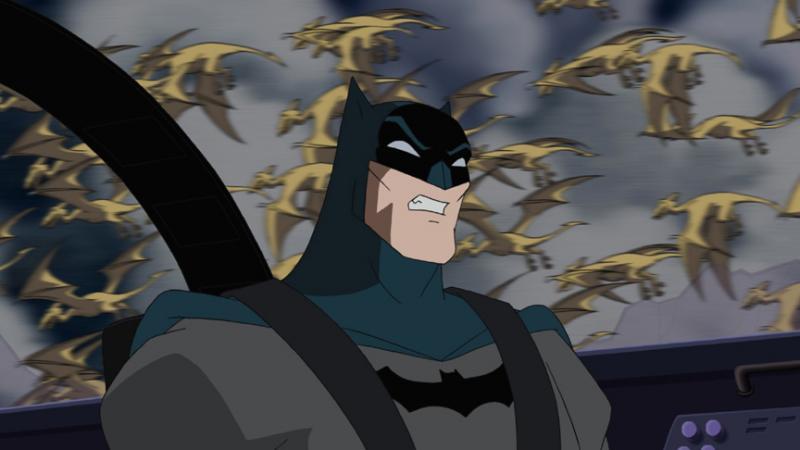 9. Your longtime coach is giving the Johnny Cash Folsom Prison Salute to the fanbase at every turn.

8. The coach backstabbed out of the job prior to tubby, middle-finger flashing coach currently holding job emerges from comfortable deprivation tank filled with bourbon to stab back over fifteen years too late.

7. With new starter at qb, offense produced 9 first downs against Northern Illinois and 225 total yards, and this was considered "improvement."

6. Booing from sorrow-filled, intoxicated fanbase at home games is repelling recruits despite the school having the largest recruiting budget in the SEC.

5. Is being overshadowed by undefeated Vanderbilt team who would likely be favored at this point in the season were the two teams to meet this weekend. Read that again, repeat, wait for eyeballs to fall out of head and roll across table.

4. Tennessee blogs are pretending to actually be Vanderbilt blogs.

2. Jon Gruden has become a viable replacement candidate in the liquid smoke-flavored fantasies of Vol fans. Because you want Bill Callahan, but blonde and addled from two decades of consistent sleep deprivation--that sounds fantastic.

1. This, shockingly, gives us no pleasure anymore.

This should provide all of the confirmation needed to establish that on today, October 7th, 2008, the Unversity of Tennessee football program has sailed past the dragons on the map and to the very edge of our flat world. Behind them, oceans and the island of one national championship under Fulmer; ahead of them, blank space and cascading water.