Share All sharing options for: MICHIGAN'S OFFENSIVE LINE IS "POTENTIAL-HEAVY"

READ: inexperienced. 15 combined starts between the starting five, with 13 of those coming from starting right tackle Steve Schilling. There is malice in these numbers, MSM laziness to be sure, some form of fatheaded fatuousness purported upon what is actually a potentially excellent line with far more evidence than the numbers would suggest, correct? Brian?

Perhaps the saddest indicator of the potential looming tragedy that is the Michigan offensive line is this: last year this depth chart went three deep. Theres no one but freshmen unlisted this year and, uh four freshmen in the actual two-deep as hypothesized above.

The line took a hit it could not afford to sustain when certain starter and once upon a time touted recruit Cory Zirbel went down with a knee injury, forcing either David Molk or hastily converted defensive lineman John Ferrara into the starting lineup. Michigan is now one injury away from serious issues indeed.

You could have just said "Florida's secondary=Michigan's o-line" and that would have sufficed, as well. But there's articles about how much better they've gotten and stickers and progress reports with gold stars and only the most polite notes about that 74 yard TD they allowed in practice because the man ran forward, then backwards. That was tricky!

Michigan's getting giving damn you Big Lots brain--ed. 3.5 at home against Utah, which in a former version of reality would have seemed barking Corso dumb, but here we are in 2008. 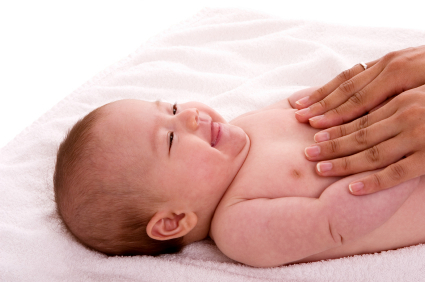 Barwis will firm this third-stringer up in no time.