Teams: there are a lot of them. In our effort to bring you the finest "bullshit" coverage of college football, our Visiting Lecturer Series today welcomes the right honorable Joel of Rocky Top Talk to set us straight, or at least firmly crooked, on the prospects of the Tennessee Volunteers. 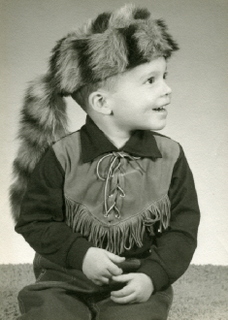 Opaque. Not exactly a color, I know, but the concept is similar. With the arrival of new offensive coordinator Dave Clawson, the offense is shrouded in mystery, and any attempt to penetrate it with light is thwarted by scattering or absorption. Nobody can see beyond the curtain.

Clawson was formerly the head coach for the Division I-AA Richmond Spiders, so good luck finding any tape on him. Just who is this guy? Nobody knows. How will quarterback Jonathan Crompton fit into the new system? Secret! What kind of offense does he run? A few daring souls have ventured a guess that it's a west coast-ish spread-y-type thing that morphs into . . . something else depending on the personnel, but again, nobody really knows. Yeehaw for intrigue and woo-ish-y offense.

Practices are closed to the media, too, so the new offense won't be unveiled until the big national showdown with UCLA on Labor Day.

1930s USA, F.D.R.'s New Deal. The Papa has been either the offensive coordinator or the head coach for the Vols for nearly two decades. When Fulmer took over as head coach for good in 1993, he hired David Cutcliffe as his offensive coordinator. Cutcliffe held that role until 1999 and then took it up again from 2006 until this past off-season when he left for Duke. Randy Sanders served as OC in the interim, but most believe that he was essentially handcuffed to Fulmer's offensive philosophy and scheme. So we've really had almost no change for almost twenty years. At first, Roaring '20s, but then gradual decline, a Black Tuesday (2005), and a lingering depression, all of which sets the stage for this year's New Deal. 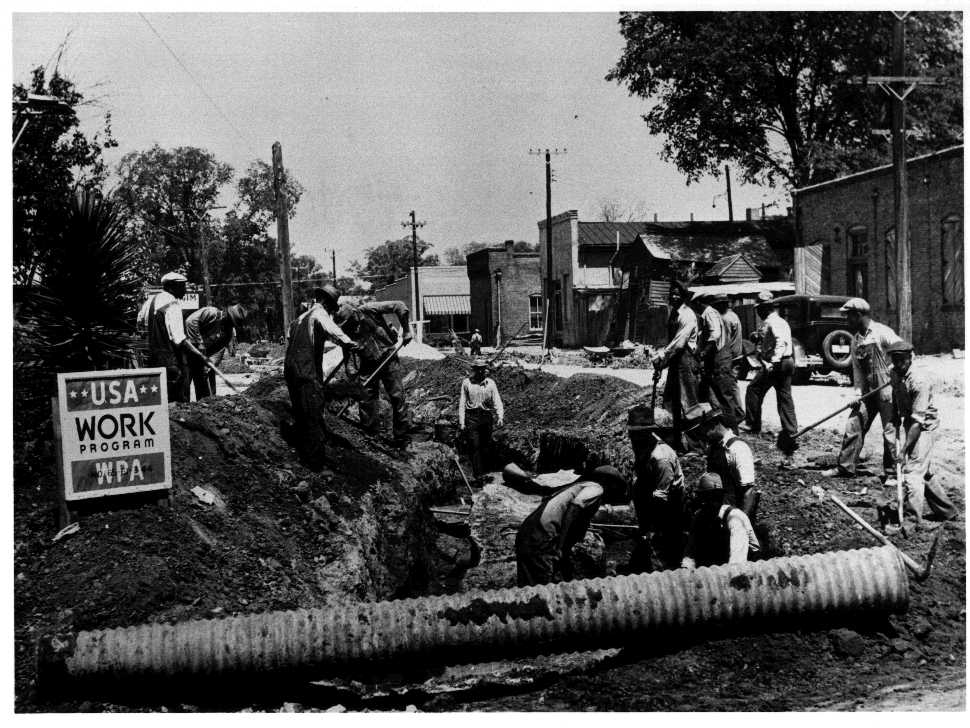 This season, Fulmer hires mystery man Clawson, and this time, he's reportedly going to give his young assistant free reign to reform the system and bring relief to needy Tennessee fans. Hey, we could use a new deal, and if we have to bankrupt the future to do it, well, we'll just have to worry about that later.

1. Eric Berry. The Tennessee equivalent of Tim Tebow. A game-changer as an All-American freshman with 86 tackles and five interceptions for 222 yards. If he and Tebow collide at full speed this September in Knoxville, 108,000 will witness the discovery of the god particle.

2. Gerald Jones. Missed most of the first half of the season, but was an all-important playmaker with only limited touches once he got on the field. Against Kentucky, for example, Jones (1) made a fantastic, athletic touchdown catch to send the game to a second overtime; (2) got a key, against-all-odds first down in the third overtime and then the key, touchdown-making block on the next play to send the game to a fourth overtime; and (3) served as a decoy for yet another touchdown. Also spent time as a change-of-pace QB.

3. Jonathan Crompton. Limited experience, but ranked higher by Rivals than Ainge. Appears to have better chemistry with and leadership of the team already. With a good, experienced offensive line, running back, and receivers, he'll surprise some folks.

1. At UCLA on Labor Day. The Great Unveiling (for both teams). It's Monday night football, what else are you going to watch?

Not fair. You should know that historically Tennessee plays both up and down to its competition, which makes most games, even the ones that look like clunkers on the lot, ALL CAPS EXCITING WITH EXCLAMATION MARKS! Perhaps Clawson will cure us of that, but holding your breath is not advised. 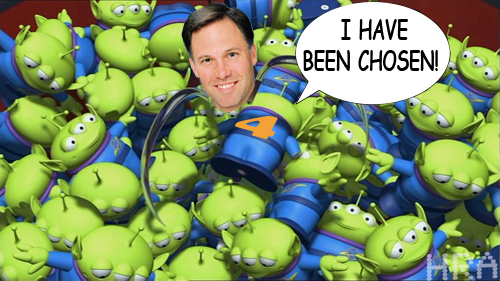 The weak spot is along the defensive front seven. The lack of great defensive tackles is mystifying. Tennessee's d-line coach Dan Brooks has put John Henderson, Albert Haynesworth, Jesse Mahelona, and a handful of others (there were 11 defensive linemen from Tennessee in the NFL last year, more than any other school, according to Phil Steele) into the NFL, so it's quite perplexing as to why we've sort of dried up here. Dan Williams and Demonte Bolden were fine last year and figure to be better this year, but as of right now, there's no reason to think they'll even be in the vicinity of Henderson/Haynesworth. The ends? Sort of the same story, but with some promise with VHT Ben Martin at one of the ends. The linebacking corps will have trouble replacing Jerod Mayo, but we still have Rico McCoy, and John Chavis always seems to have what he needs here. Whatever the case up front, they'll probably look better than they did early last year simply because the secondary (last year's early-season weakness) has become the defense's (if not the team's) strength, which will allow Chavis to mix up his blitz packages better this year and give the players more time to make plays.

Can't you feel 'em swimmin' around?

and you're the only bait in town.

Danger signs on all sides. Richt and Georgia, Meyer and the Gators, Steve Spurrier in the East and Saban, Tuberville, and Miles in the West. Everybody wants a piece of everybody else. Tangent: Why exactly does Florida play Theme from Jaws? When was the last time you saw a great white in the Everglades?

Oh, and bonus: Change the "fins" to "fans" and you also have a theme song for coach Fulmer, depending on the result of the last game played. 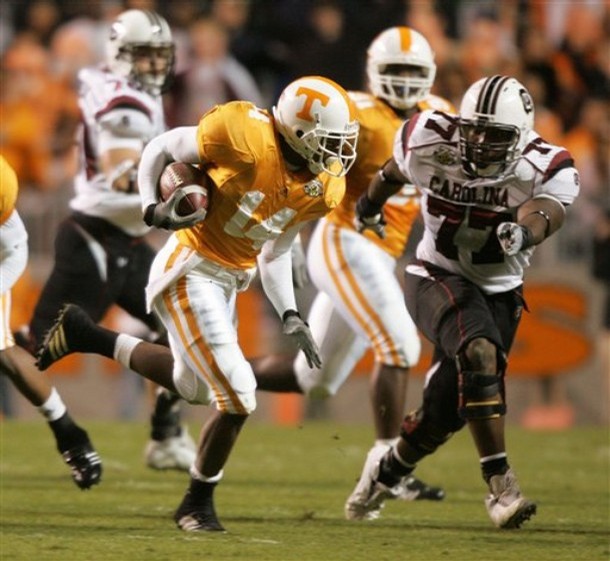 Eric Berry and Demetrice Morley will haunt your dreams.

If you'd like to read more about Tennessee football, the Library of Congress recommends Rocky Top Talk. If you'd like to contribute your own Visiting Lecturer post, please contact us at harumphharumph of the gmail email variety address.