Monday's profile of Alabama athletic director Mal Moore listed online roleplaying games among his many hobbies and described him as a "tenth level Elf-Dragon". Mr. Moore is actually an extremely accomplished paladin, and there is also no such thing as an Elf-Dragon. We regret the error. 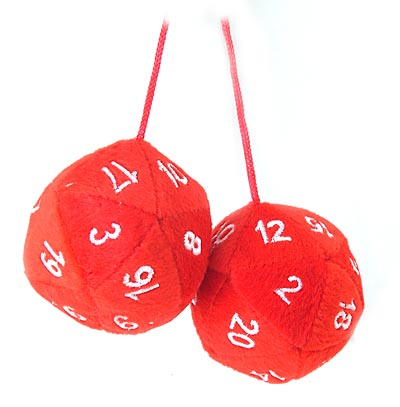 On Tuesday, we reported that the University of Tennessee had, following the firing of Johnny Majors, considered attempting to hire Florida coach Steve Spurrier to replace the longtime Vol coach. This was inaccurate; Tennessee made no such attempt, a point clarified to us at great length in a phone call from Tennessee officials earlier this week. The candidate Tennessee wanted most to replace Johnny Majors was not Spurrier, but rather country music legend David Allen Coe. We regret the error.

Monday's continuing series on the struggle to rebuild Columbus following last year's Ohio State-Michigan victory celebrations misidentified an image as a neighborhood just south of campus. The photo in question is actually of a Beirut bomb crater. We regret the error. 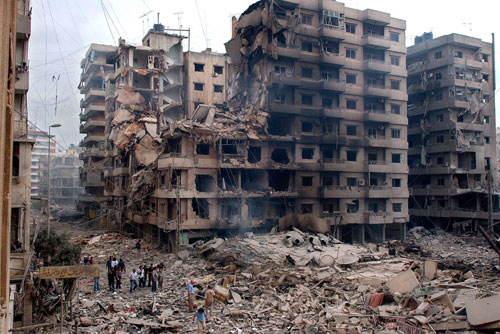 Monday's "Where Are They Now?" segment featured a collection of inaccuracies we would like to address here. Purdue is located in West Lafayette, Indiana, not Louisiana. The Heisman Trophy was, until 2001, awarded annually not at Radio City Music Hall, but at the Downtown Athletic Club. And finally, Eric Crouch played at Nebraska, not at Iowa State, and at no point in his adult life fought a crippling addiction to drinking window cleaner he consumed to quiet the voices of relentless murder in his head. We regret the error.

He does, however, have unusually silky dark brown hair and particularly delicate, almost feminine eyelashes his female friends just can't stop gushing over. His secret pride in this forces him to question his understanding of his own masculinity.

The Tuesday Grid-Iron Crossword had an ambiguous clue under "14 letter word for former coach at Texas A&M and Mississippi State." Both the words "Jackie Sherrill" and "Piglickingcheat" fit the slot in the puzzle, causing some consternation among our readers, especially as "piglickingcheat" contains more letters than "Jackie Sherrill." We regret the error, and clearly have no place assembling crossword puzzles in the first place.

A Wednesday evening news flash reported that former Kentucky coach Hal Mumme was among a band of notorious pirates captured by peacekeeping troops in April off the coast of Mozambique. Mr. Mumme has since been located, and apparently serves as the head football coach at "New Mexico State University". We regret the error.

The lead story "Sean McDonough: Announcer at Large" on Monday inaccurately described McDonough as being "three apples high." This refers to the apocryphal height of smurfs, not McDonough. The announcer himself is easily five apples high, and will kick a fucking Smurf in the teeth without hesitation, especially if shirtless white-pant wearing punk suckas walk up on him and take him seven-on-one again like they did after the Continental Tire Bowl BECAUSE THAT'S JUST THE KIND OF PUNK SHIT YOU FRENCH SURRENDER MIDGETS PULL, DON'T YOU SMURFS? WHAT? HUH? YEAH! GARGAMEL AIN'T GOT SHIT ON THIS! BRANG YO BEST, LAWYA!

Our lead post on Thursday stated that an EDSBS staffer was critically injured after being lured into an open rain gutter with promises of a shiny balloon. The report further named the assailant as Ole Miss head coach Houston Nutt. The perpetrator has since been correctly identified as Pennywise the Dancing Clown. The Turtle cannot help us, and we regret the error. 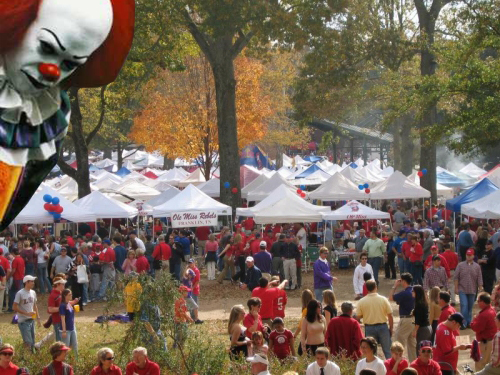