Share All sharing options for: THE GOP FIELD AS HATED COLLEGE FOOTBALL ARCHETYPES

The New Hampshire primary's taking place today, which means we are creeping ever closer to the 2016 Presidential Election taking over everything whether we want it to or not. While we do our best to avoid touching on sensitive political topics here, we also know that the foundation to any good democracy is an informed electorate. In that spirit, we present to you the Republican Candidates And What Generally Dislike College Football Trope They Most Resemble.

(The Democrats don't get this treatment because their two candidates were born in Chicago and New York, cities which do not have a college football team.)

IN NO PARTICULAR ORDER SO DON'T ASK:

This is the guy who goes to some vaguely titled conference panel called "The Implications of Amateurism" and points out that we don't pay the horses in the Kentucky Derby. When someone responds that horses neither understand the concept of money nor would have any use for it, he says that's probably why they're so happy and hardworking. 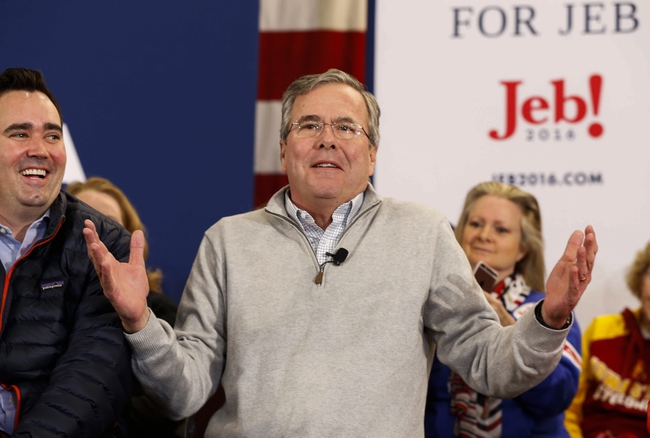 "But we beat Nebraska!"

The one who hushes his section when his offense is on the field. The one who stands up and claps theatrically when an injured player from the opposing team hobbles off the field. The one who contributes to any shit-talking thread with a haughty "we're better than that". The one who does all this, and who probably also cut the brake lines on his rival's team bus in the dead of night while wearing a tactical stealth outfit and night-vision goggles.

You know: like Mr. North, but for sports fandom. 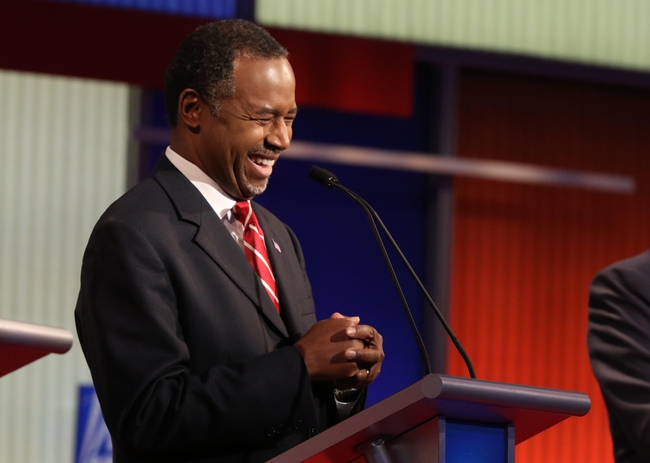 He speaks in non-sequiturs and appears to disappear from the story for minutes at a time, only to barge in at the strangest imaginable moments. Despite this, has been a highly paid and successful professional in his field for years. 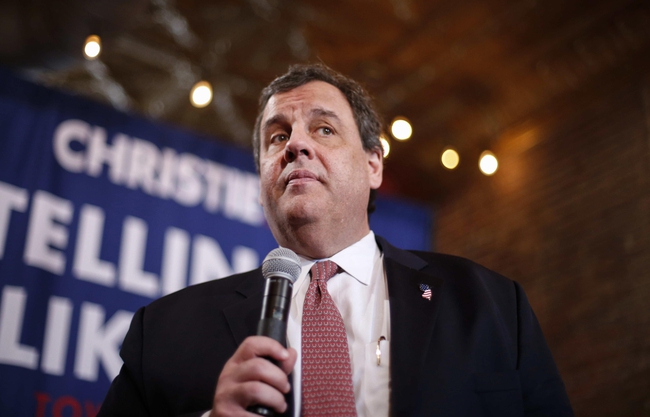 Remember when we thought UCLA was crazy for hiring Jim Mora instead? This dude's won eight games since that 2011 season. EIGHT. Football is so stupid. 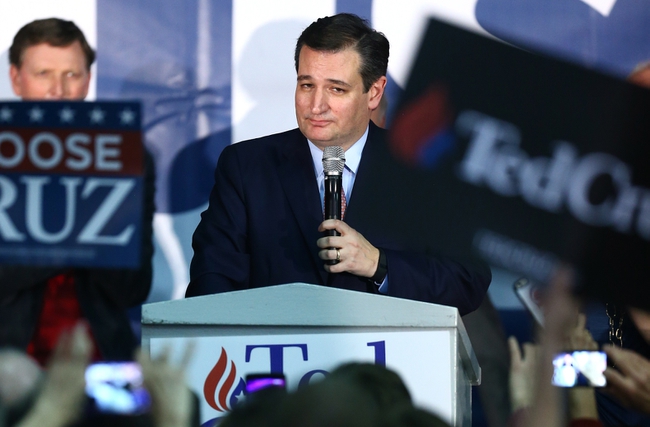 I don't love that call on second down, especially because we've been doing it all game and it hasn't worked, but he's probably setting something up so we can beat the defense downfield. See, watch this. They'll line up in the same formation on third down but inst-ARE YOU FUCKING KIDDING ME

Marco Rubio = Defensive Coordinator We're Pretty Sure Doesn't Do Anything

Last season they took playcalling away from him, and now he's no longer coaching linebackers. They tried putting him in the booth for the last few games, but the rumor was that they'd cut his headset off during the second half. A guy I know said they're not even letting him recruit anymore; whenever he's "out on the road," he's actually just hiding out in some booster's lakehouse playing low stakes poker and getting trashed. 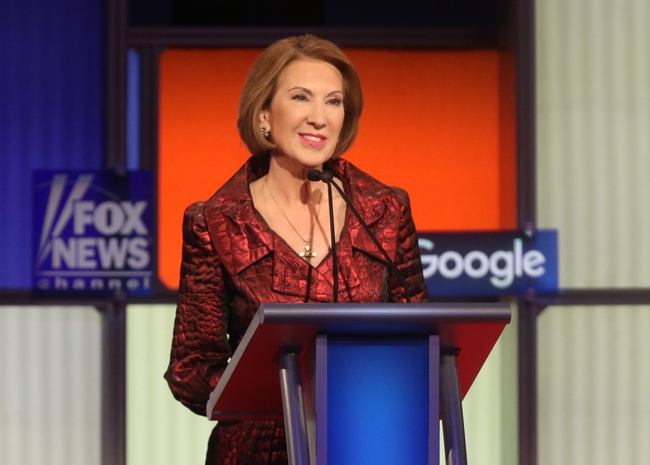 Three months from now, she will be fired for siphoning funds from the athletic budget.