IT'S NOT JUST CAM NEWTON SENDING PEOPLE TO THEIR TYPEWRITERS

Share All sharing options for: OPEN LETTERS TO PURDUE FOOTBALL

If you've been following professional football this season, you might have noticed an unpleasant trend. As former Auburn quarterback Cam Newton has steamrolled his way through the league in leading his Carolina Panthers to a 17-1 record and Super Bowl berth, his exuberant style of play and joyful celebration of his success have inspired opposing fans to take up writing. Surely inspired by no other factors than those they've chosen to explicitly own up to, they've written letters to their editors, complaining about the "bad example" Newton is setting for young fans.

This isn't an isolated phenomenon, however. Sure, we all hear about the Cam Newton letters, because he's on the verge of becoming the NFL's biggest star on American sports' biggest stage, but plenty of other sports teams and figures inspire letter-writing campaigns.

We've collected a few others that might have fallen under your radar.

I attended your most recent game against Bowling Green. Our team played well, I guess, by their standards, but the other team played better.

That game happened to be my nine year old daughter’s first live Big Ten football experience. She was surprised to see so many Falcons fans sitting in our section of the stadium; that doesn’t happen much at fourth grade football games. And she was excited we were near the end zone, so we would be close to the "action," particularly in the second half.

Because of where we sat, we had a close up view of your conduct in the fourth quarter. The missed field goal.. The interception. The last-minute touchdown sealing a home loss to a MAC team. We saw it all.

I refuse to believe you don’t realize you are a Big Ten team. You are paid millions of dollars in television money because it's supposedly "entertainment". With everything the Big Ten has gone through in recent years, I’m confident they have advised that you are, by virtue of your position, not supposed to lose at home to MAC teams.

My daughter sensed the change immediately – and started asking questions. Why is this happening? Are they trying to make people mad? Why couldn't we have just gone out for pizza instead? I didn’t have great answers for her, and honestly, in an effort to minimize your negative impact on what was supposed to be a really fun day, I just let her have some of my beer.

I could tell she was still thinking about it as we boarded a shuttle back to our car. "Maybe I'll go out of state to college", she added.

Huh. Well, Purdue inspires strong emotions, but so do lots of schools. Let's read another!

To Whom It May Concern,

Hey so I read something recently that Seattle fans are trying to get Cam Newton banned from entering the stadium when the Panthers play Seattle. Could we try something like that? Could we ban every Big Ten team from entering the stadium when they visit Ross-Ade? It wouldn't guarantee a win, but I feel like we'd have a better chance of stopping them if they're stuck outside. No? What if we banned the Purdue football team from entering their own stadium? Or we could just ban football altogether, like how they banned dancing in 'Footloose'! They never said where that took place, did they? I kinda had some vague recollection that it was Indiana, but Wikipedia doesn't say. It was probably Indiana, though. Anyways, that's my petition: we'll have John Lithgow come to town and preach about how football kills us. Kevin Bacon's probably too old to play football now, so it should work.

Make new episodes of iCarly! It makes me feel better when I am sad. I am sad a lot.

Well, at least that one wasn't about Purd-

Hm, there's one more, but it's written in cipher. We'll just run it through Google Translate, and-

This is the Zodiac speaking I wish you a happy Christmass. The one thing I ask of you is this, please help me. I cannot reach out for help because of this thing in me won't let me. I am finding it extreamly dificult to hold it in check I am afraid I will loose control again and take my nineth & posibly tenth victom. Please help me I am drownding. At the moment the children are safe from the bomb because it is so massive to dig in & the triger mech requires much work to get it adjusted just right. But if I hold back too long from no nine I will loose complet all controol of my self & set the bomb up. Please help me I can not remain in control for much longer.

Okay well that one's definitely not about Purdue football, because-

[looks at bulletin board of suspects] 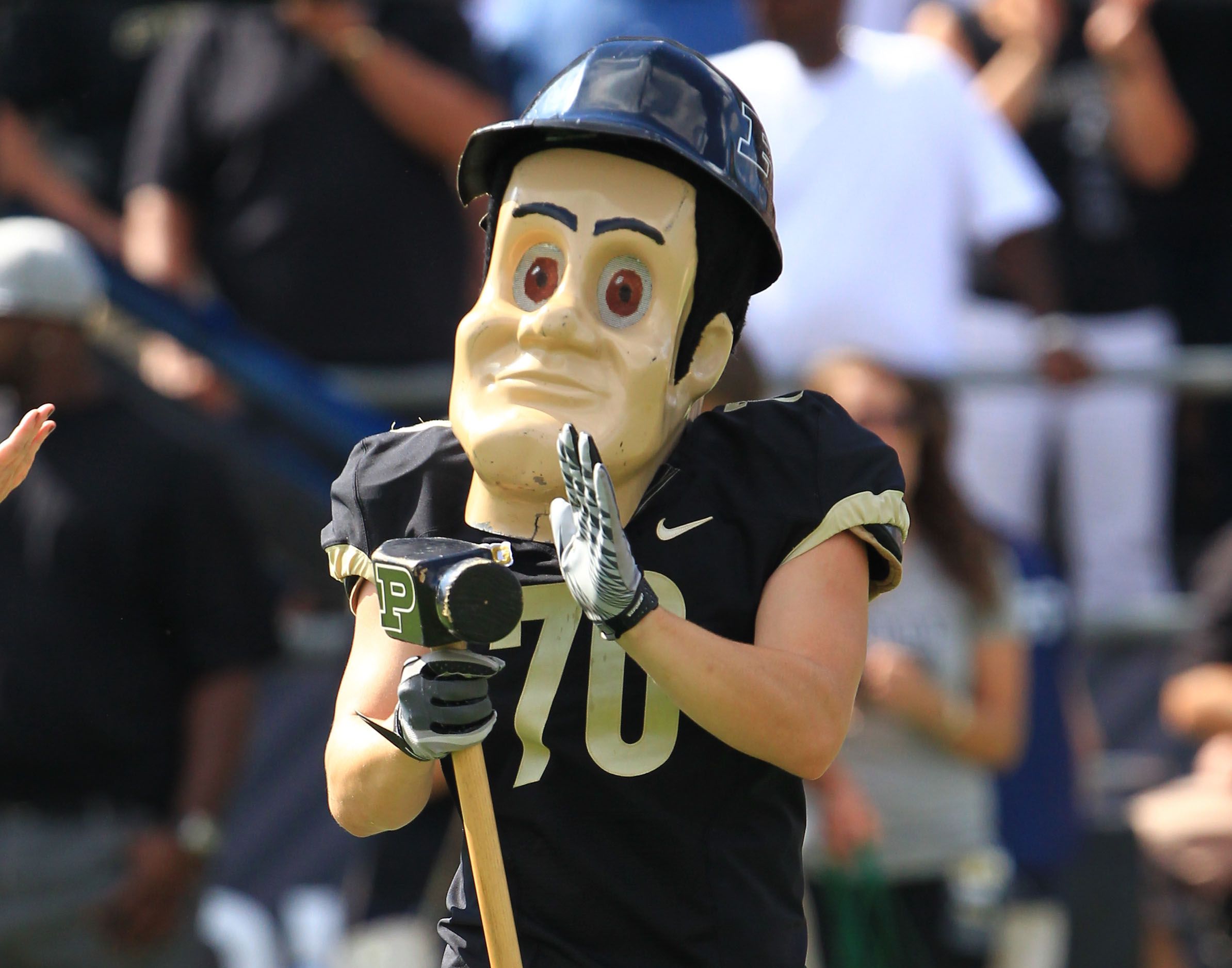