WHO WANTS TO FIGHT A SCIENTIST?

WE HANDICAP THE ODDS

Share All sharing options for: WHO WANTS TO FIGHT A SCIENTIST?

If you're on Twitter, you might have seen the startling discussion that arose yesterday between Georgia rapper B.o.B and pop-astrophysicist/Twitter pedant Neil Degrasse Tyson. (If you're not on Twitter: tell me how. My family is dying.)

In short, B.o.B is a flat-earth truther, and ol' Neil isn't about to sit around and let someone be wrong on the internet.

@bobatl Polaris is gone by 1.5 deg S. Latitude. You've never been south of Earth's Equator, or if so, you've never looked up.

You tell him, Neil! That'll settle that, and we can all move on with our Tuesdays [record scratch]

"Yeah so a rapper who says the world is flat made a diss track about a celebrity astrophysicist" â 2016 is weird https://t.co/KowxyPtlRo

Well then. B.o.B covers a lot of ground in that track, veering off from terribly-wrong-science into oblique Holocaust denial, so we'll just pull up stakes from there.

It got us thinking, though: in our modern, nerd-friendly world, with scientists now able to walk the streets confidently, who's going to be the next famous person to pick a fight with a popular figure in the scientific community? Could it be someone from the college football world? Would that work nicely as offseason filler? If I keep asking rhetorical questions will you just let me run with this? 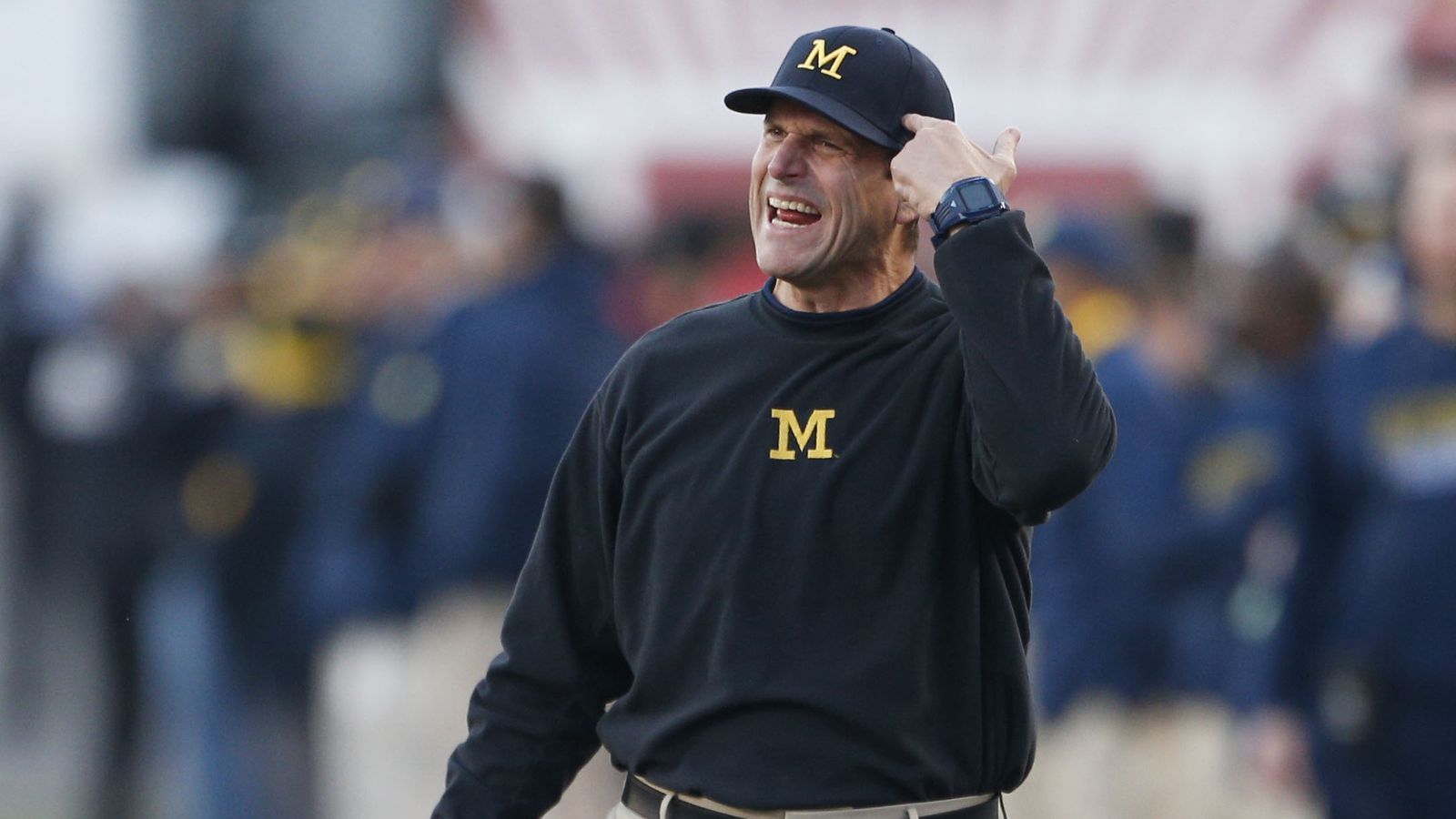 We've gotta get this one out of the way early. Jimmer's a little crazy around the edges, full of raging energy and errant enthusiasm. He's a wild card, and he's active on Twitter, too! Would we really be surprised if he decided to drop a diss track on Bill Nye tomorrow?

Nope. It's not happening. He's a lunatic, but he's a Michigan man first. Part of the image is an inflated sense of the superiority of their academics, and the Ghost of Bo wouldn't look kindly on Jim letting the world in on his actual beliefs on who built the pyramids. (Jim did.)

He's keeping it to himself, and maybe a sidebar with Judge Judy. She can know.

The man's already dropped his diss track on physics, Neil, and it's his whole career to date. 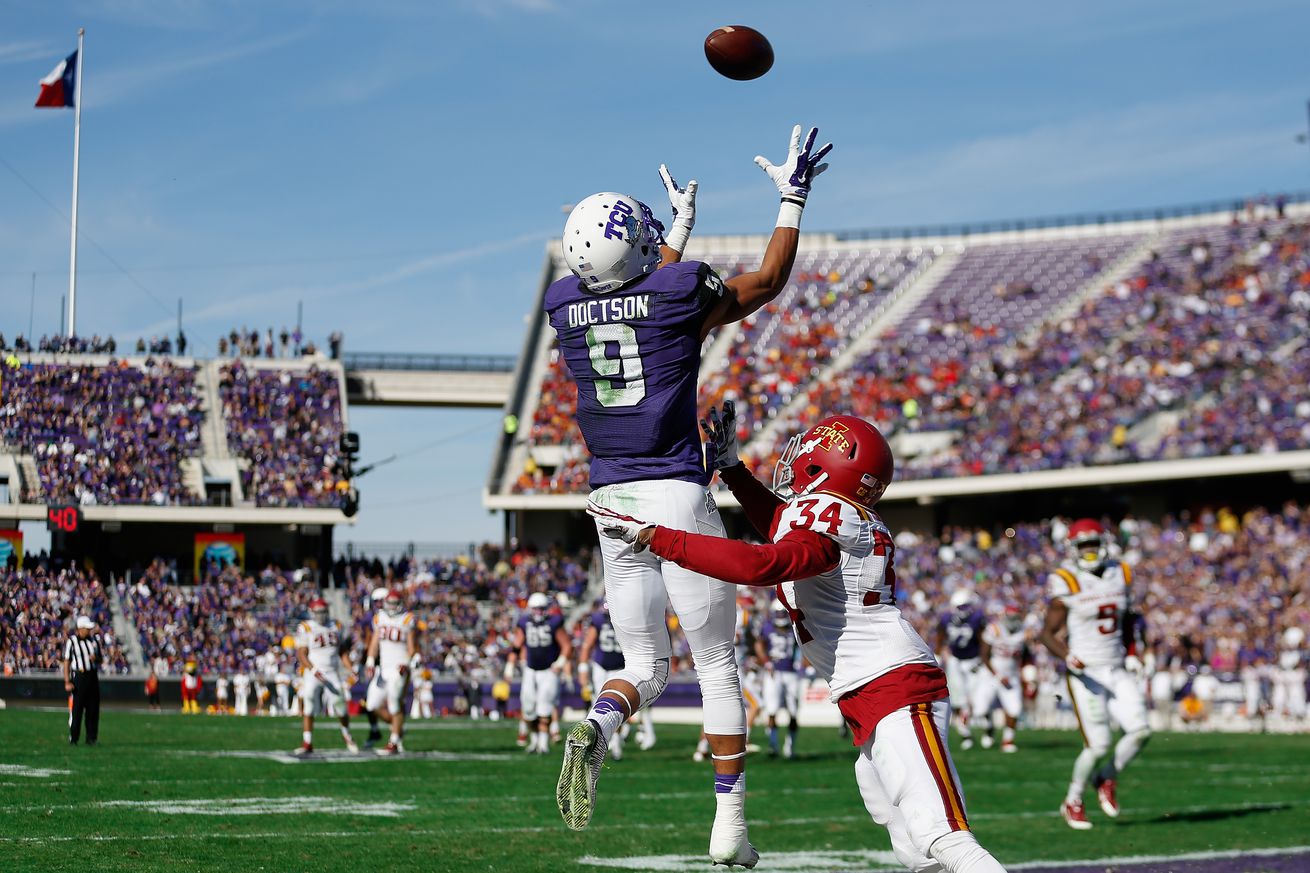 Right off the bat, I'm going to say, I don't think Ross Bjork harbors any crackpot scientific theories. He doesn't believe that the moon landing was staged, as far as I know, nor does he think that fluoride is put in our water for mind control.

And now Sir Attenborough's gonna get a real lesson in Life.

ODDS: 5/10 CROSS THAT POND AND SAY IT TO MY FACE, FRENCHIE 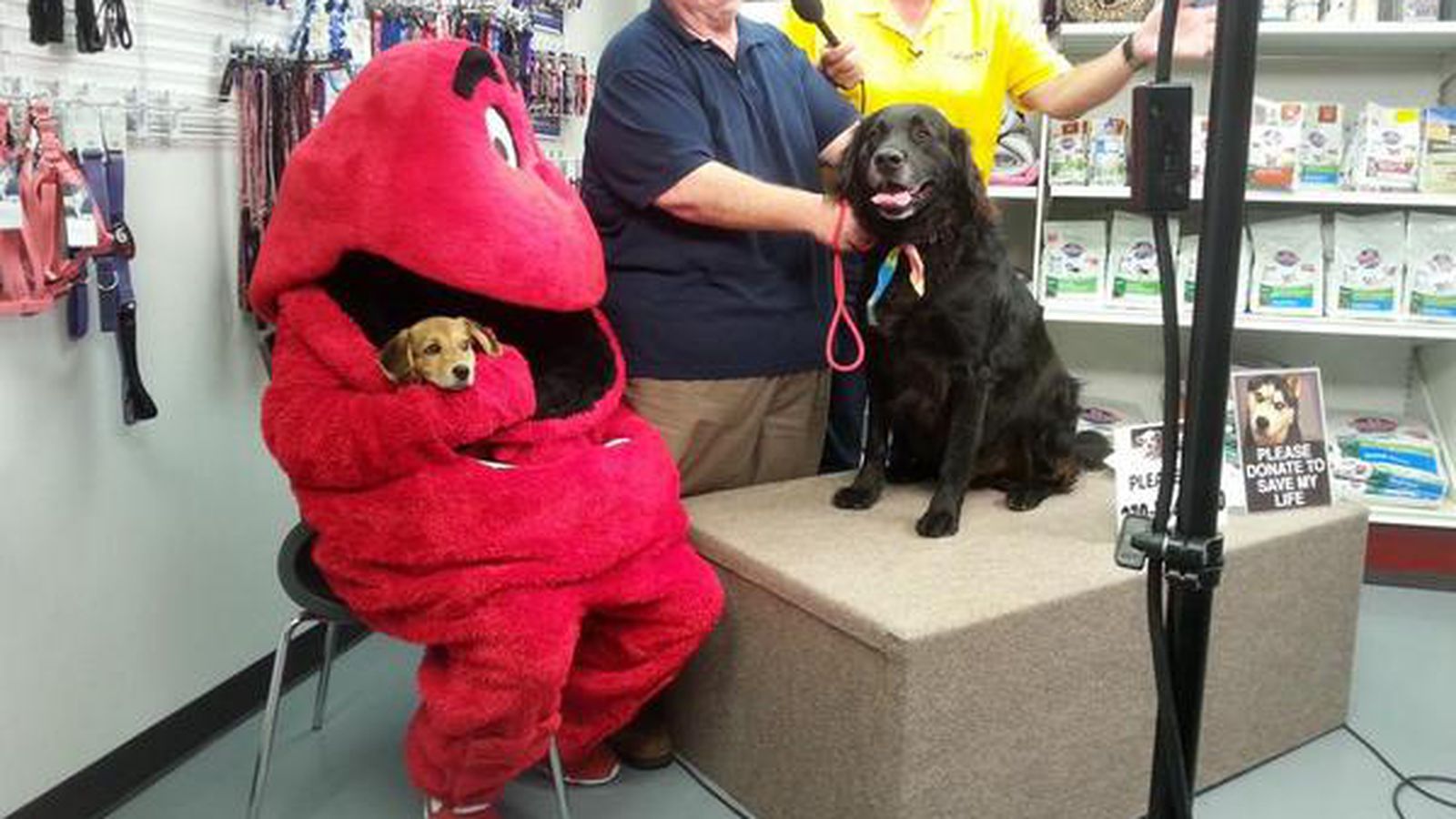 "Some humans aren't actually liza-" they started to say, but it was too late.

Bill's not gonna fight with you over the Big Bang Theory. He was there, he knows what happened, and he wasn't terribly impressed. Now if you'll step aside, Poindexter, he's got a lump of primordial ooze he's gonna evolve into a starting defensive end by August. 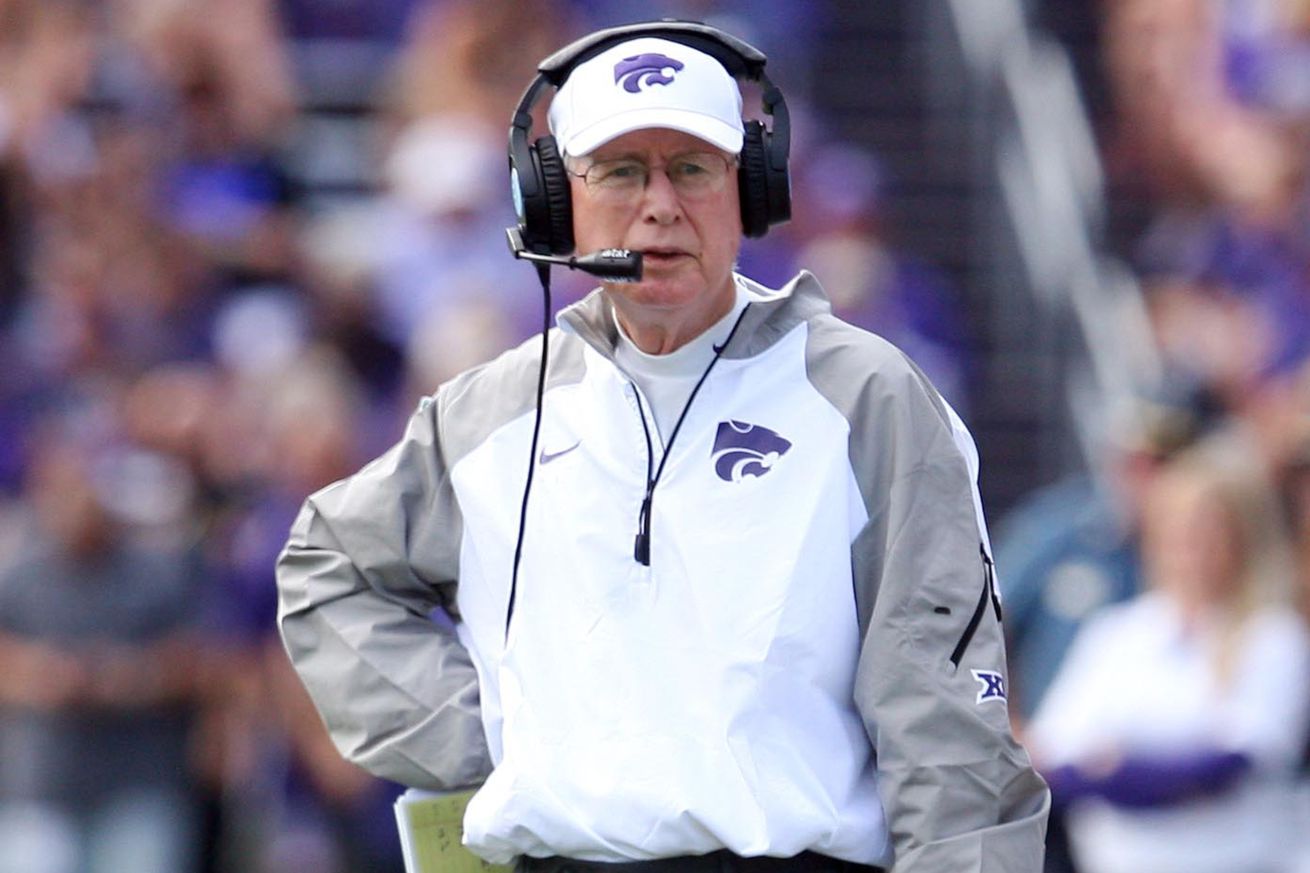 The cosmic ballet... goes on.