Share All sharing options for: THE 2024 MEMPHIS SUMMER OLYMPICS

Thanks to Boston and its selfish, un-American need to protect untold amounts of taxpayer funds from being spent on an international sporting event, our country may not get to host the Olympics in 2024. There's a possibility Los Angeles will step up and save the U.S. bid at the last minute, but it's well-known that in nine years fifteen NFL franchises will call L.A. home. No chance Roger Goodell lets the Olympics steal his headlines like that. THE BURBANK SAINTS ARE GONNA BOUNCE BACK THIS SEASON I TELL YOU!

But there is one city, one brave, impossibly foolhardy city, that can still host the 2024 Games - Memphis. (And, honestly, it can't be that hard to host the Olympics if both Atlanta and Rome have pulled it off. Rome can barely keep its airport from burning down.) Why Memphis?

Because the Olympics are about history, and Memphis has that in spades. 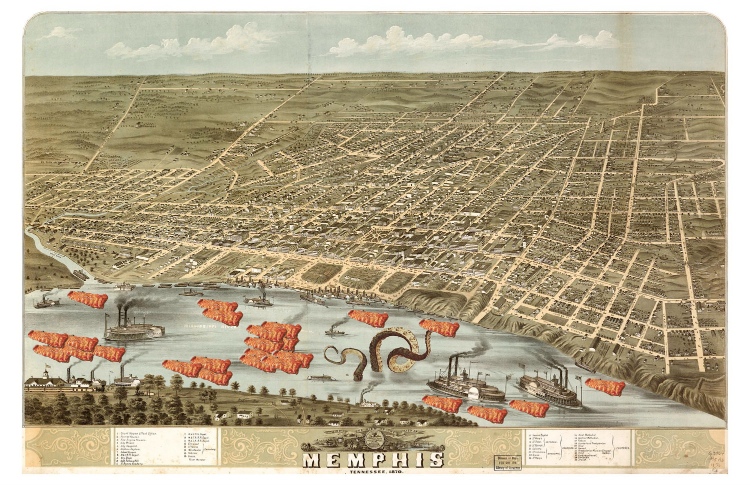 Because Memphis has the infrastructure necessary to support an event of this scope. 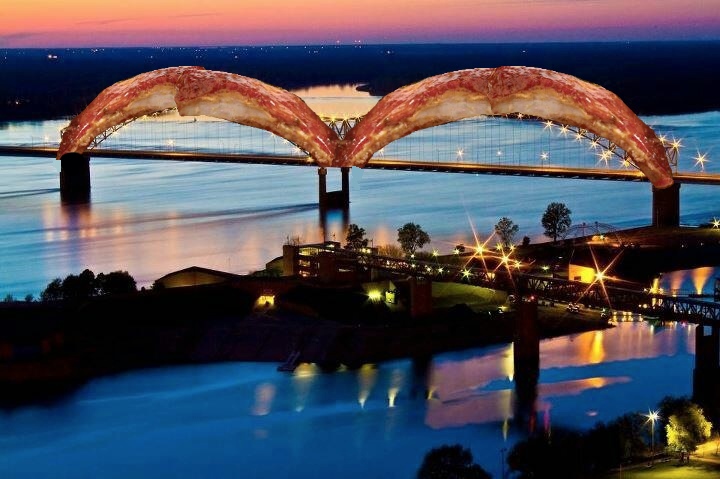 Because Memphis is a city of natural beauty. 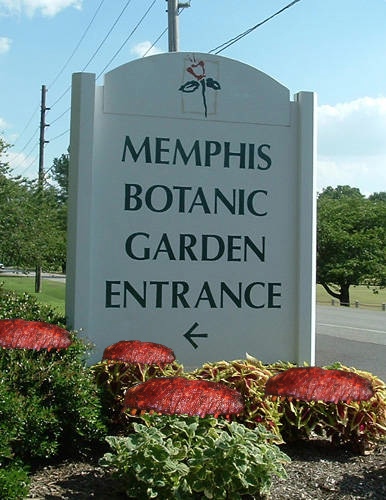 A city of democracy.

And a city on the cutting edge of science. 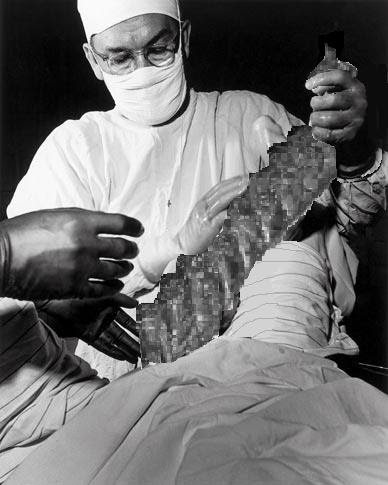 Why give the Olympics to Memphis? Because Memphis has a police force that's ready for this challenge. 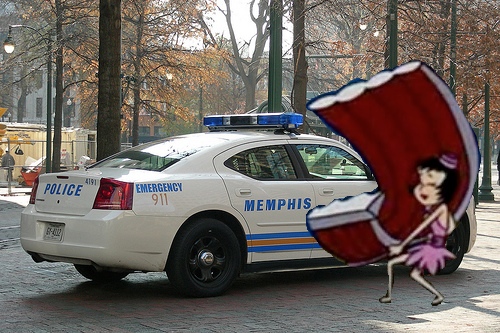 And a community that cares about making streets safer for everyone. 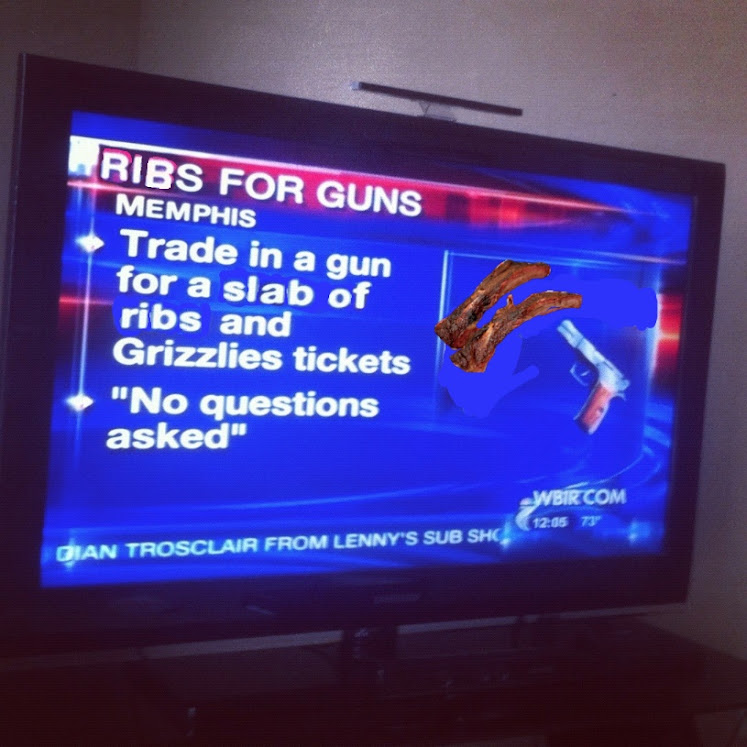 Why award the Summer Olympics to Memphis? Because Memphis is one of America's greatest sports cities. 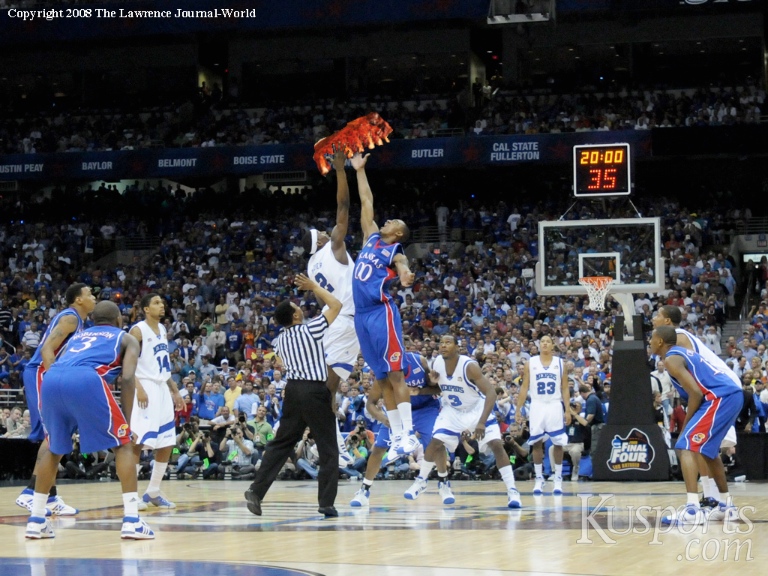 And the children of Memphis deserve this. 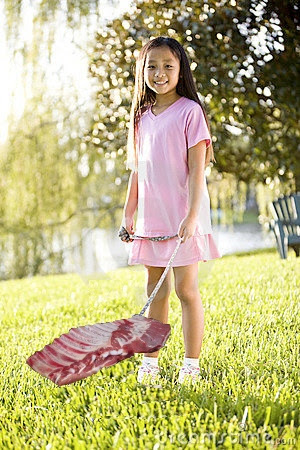 But in the end, there's one reason above all others why Memphis deserves to host the world in 2024: if we don't give them this, Marc Gasol's going to shoot the ceremonial flaming rib into whatever he dang pleases.