It's late at night on May 6, 2015. Plagued with doubt and frustration after an inconsistent 2014 season, Everett Golson tosses and turns in his bed. Eventually, he drifts off into sleep - a sleep that will change his future forever.

CHARLIE: Halt! Who goes there?

EVERETT GOLSON: Art Briles? Is that you? 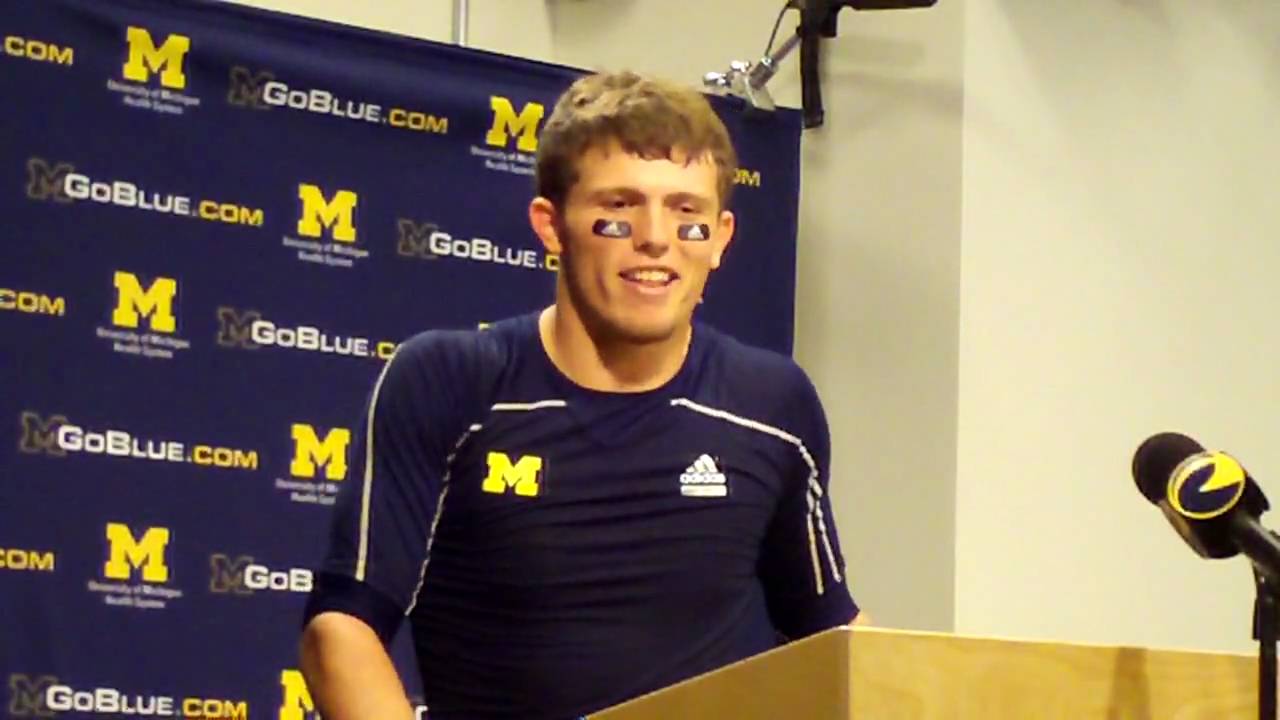 GOLSON: Where, um, is here? It's cold and barren and lonely here, so my first guess is Syracuse.

ROB BOLDEN: No, Everett. You're at a place free from labels and divisions. 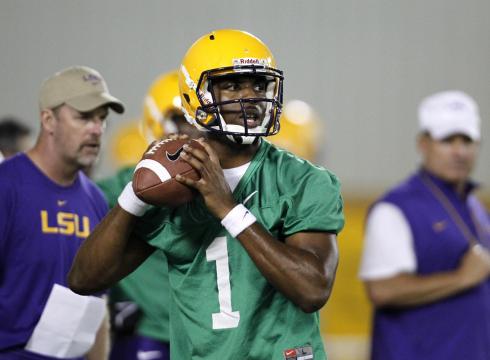 We're not FBS, or FCS, or even NAIA. We're not starters or backups or fourth on the depth chart. Our eligibility never runs out, and nobody ever says "wait, HE'S still playing college football?"

GOLSON: Is this heaven?

JAKE HEAPS: No, Everett. But it's dang close. 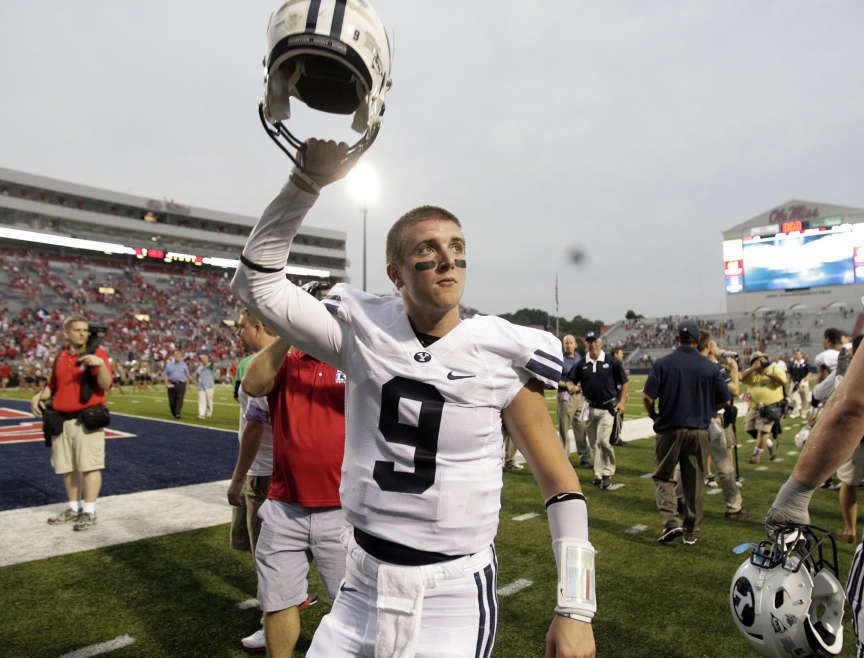 You're a misfit, just like the rest of us. Oh, there were times where we worried you'd settle down. Making it to the title game as a freshman seems like it'd cement you with one program! And we were even more concerned when you had to sit out a year and still came back to Notre Dame.

BOLDEN: Shit, if I'd been off a roster for a year, I'd have put in paperwork all over the place. Probably would have wound up as a Manitoba Bison on accident.

FORCIER: But there was a moment when all our fears for you just left, like a me before the spring game. A moment where it felt certain that you'd embrace your wanderlust and leave South Bend.

BOLDEN: Dude, that'd be like the fifth best pass in my career.

FORCIER: These failures are behind you now, Everett! You've gone from unsatisfying incumbent to hot prospect. Do you remember how great it was to be a recruit.

GOLSON: Sure. All those offers felt great! Coach after coach telling me how I'd be the final piece in their championship puzzle.

FORCIER: You were hope to them, Everett. You were all possibility, without the grim counterpoint of history to temper that excitement. And now you will be again.

GOLSON: But why? Everyone saw those games. What if those schools think I just stink now?

HEAPS: A transfer quarterback is a lot like a jet ski. There's always some idiot convinced this is just the thing that'll turn things around. God bless you, Al Golden.

GOLSON: I appreciate the support. I really do. This just still feels so tough. Notre Dame was supposed to be the place where I built something. Leave a legacy and all that. Notre Dame was going to be where I put down my roots, man.

FORCIER: Roots are for plants, Everett. We're not plants. 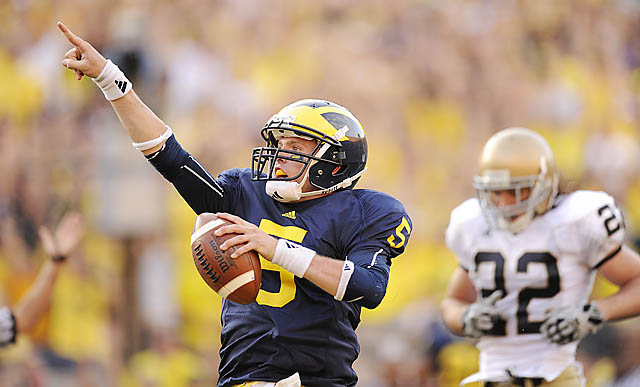