Share All sharing options for: DESTROY THIS MAD BRUTE

Geopolitical analysts often debate the greatest existential threats to our society. The Chinese economy eclipsing our own. A resurgent, emboldened Russia. Global warming. The rise of ISIS.

A more insidious threat lurks among us, however, one that could threaten our very existence.

"Oh, come now, you're being ridiculous!" you might say. "Ohio's been a part of the United States for over 200 years, how could it possibly be a threat to us?"

Sure, Ohio has historically contributed some of our greatest Americans... We cannot overlook its contributions to science, technology - - truly, no one can question that it has been a vital part of the American fabric.

We cannot let these positive factors, however, lull us into a false sense of security. This lurking beast of an enemy clearly plans war. Though previous attempts at militarization may have failed,

the state has finally delivered on longstanding promises, and acquired a nuclear weapon.

"Oh, that's just a peaceful energy program!", you say. "This is ludicrous, Ohio is a Cold War-era relic, a faded republic from a different time!"

A dangerous sense of pride has bubbled up in the state recently, and threatens to boil over. 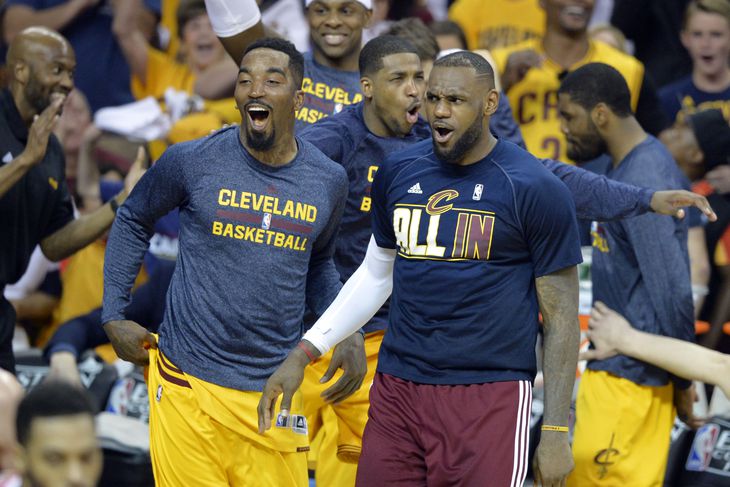 First, they captured a collegiate national championship that no one could possibly dispute - 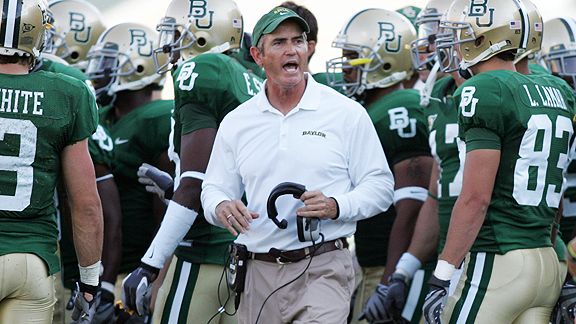 and now, tantalizingly, the small but real possibility of Ohio's first professional sports championship since 1964 looms. "Oh, well, they'll blow that, they always find a way," you might think. You might be right, even. They've found some creative ways to lose in the past. To pretend that something can't happen, though, is to leave yourself entirely unprepared to deal with its consequences. Just look at the vital resources that could be imperiled in Ohio's immediate neighbors, should a championship embolden them into turning outwardly aggressive: "My god, we should destroy them before they can imperil everything we hold dear!"

It may be too late for that. Even our most advanced technology was unable to keep up with them before...

and they've only furthered their armaments. It may be unpopular with some, but it is the belief of this study that the only solution to The Ohio Problem may be appeasement. No one'll miss it.