PAROLE BOARD: State your name. ED ORGERON, rolling out schematics: WE FINNA ROB THE NORFPOLL, SOUFPOLL ANNU CANADAH, YOOG. GONNA TAKE EVUHTHIN THEY GOT.HUGH FREEZE: The North Pole, the South Pole and Canada? But those are Winter's places, Ed.ED ORGERON: YA THINKULL MIND?HUGH FREEZE: We're going to need a bankroll. Someone with money. And someone's who's motivated to get back at Winter.

[poolside at a large mansion covered in conflicting sports memorabilia] KENNY CHESNEY: It's never been done! You think you're just gonna steal an entire season? You're out of your mind.HUGH FREEZE: You're right, Kenny, we're sorry for bothering you.KENNY CHESNEY: Just out of curiosity...  what season were y'all planning to go after?ED ORGERON: THUH CANADA ONE.KENNY CHESNEY: ... that's winter. [gestures to the chilly weather-necessitated shirt and shoes he's wearing] I got a problem with winter.You're gonna need a team.  Who you got in mind? 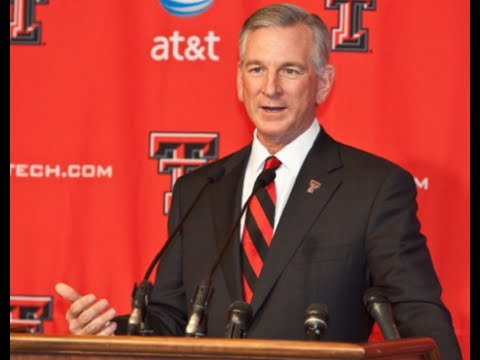 FREEZE: And an inside man, someone they won't suspect, like Bernie Mac was. 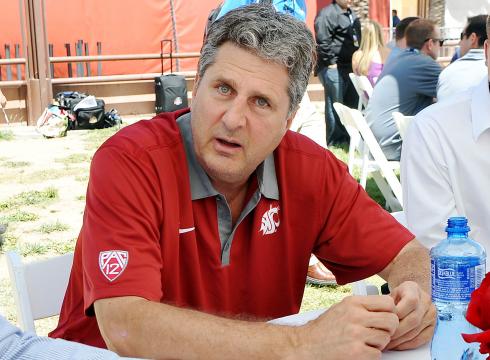 FREEZE: okay, so all that's left is the weird religious twins who spend most of the movie bickering with each other and don't really factor much in the end

FREEZE: There is one more role, you know, they had the sexy lady that was kinda on the team.ORGERON: I KNUH JUSSA BROAD