NO ONE ASKED ME TO DO THIS, BUT MORE IMPORTANTLY: NO ONE SPECIFICALLY TOLD ME I COULDN'T

Share All sharing options for: DOGS IN PANTS: AN EDSBS SPECIAL REPORT

It's the Tuesday between Christmas and New Year's, naturally considered one of the fastest news days of the year. Things are happening! We have things to talk about! We're certainly not manufacturing arguments in order to generate content!

So let's talk about dogs wearing pants, the argument that's tearing the internet apart at its normally well-sewn seams today.

The question being posed here is ridiculous. The dog on the left has, depending on breed and size, perhaps 80 inches of belt, his butt isn't covered, and the pants are going to fall down anyways. If a dog were to wear pants, it would wear them like the dog on the right.

No, the question we must address is more fundamental, more philosophical. Should a dog wear pants at all?

Thankfully, the sports scientists at EDSBS Labs have been up all night (like the last 20 minutes actually) frantically researching (google-image-searching), and we've produced some clear analytics on the matter.

UGA, THE UNIVERSITY OF GEORGIA

Other factors at play: these guys live like, 3 hours 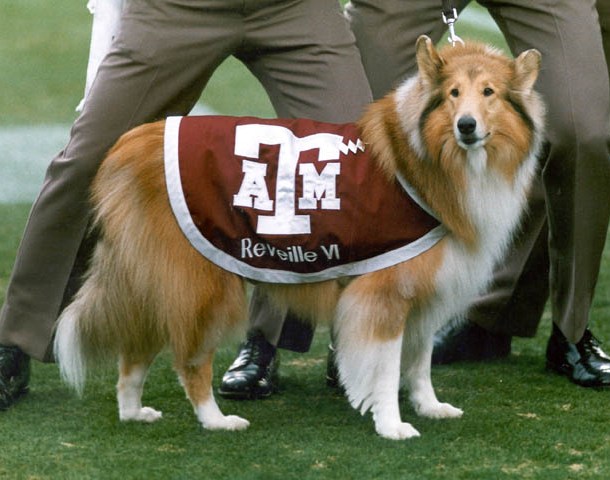 Other factors: commander of a small army of loyal paramilitary assassins; fluffy 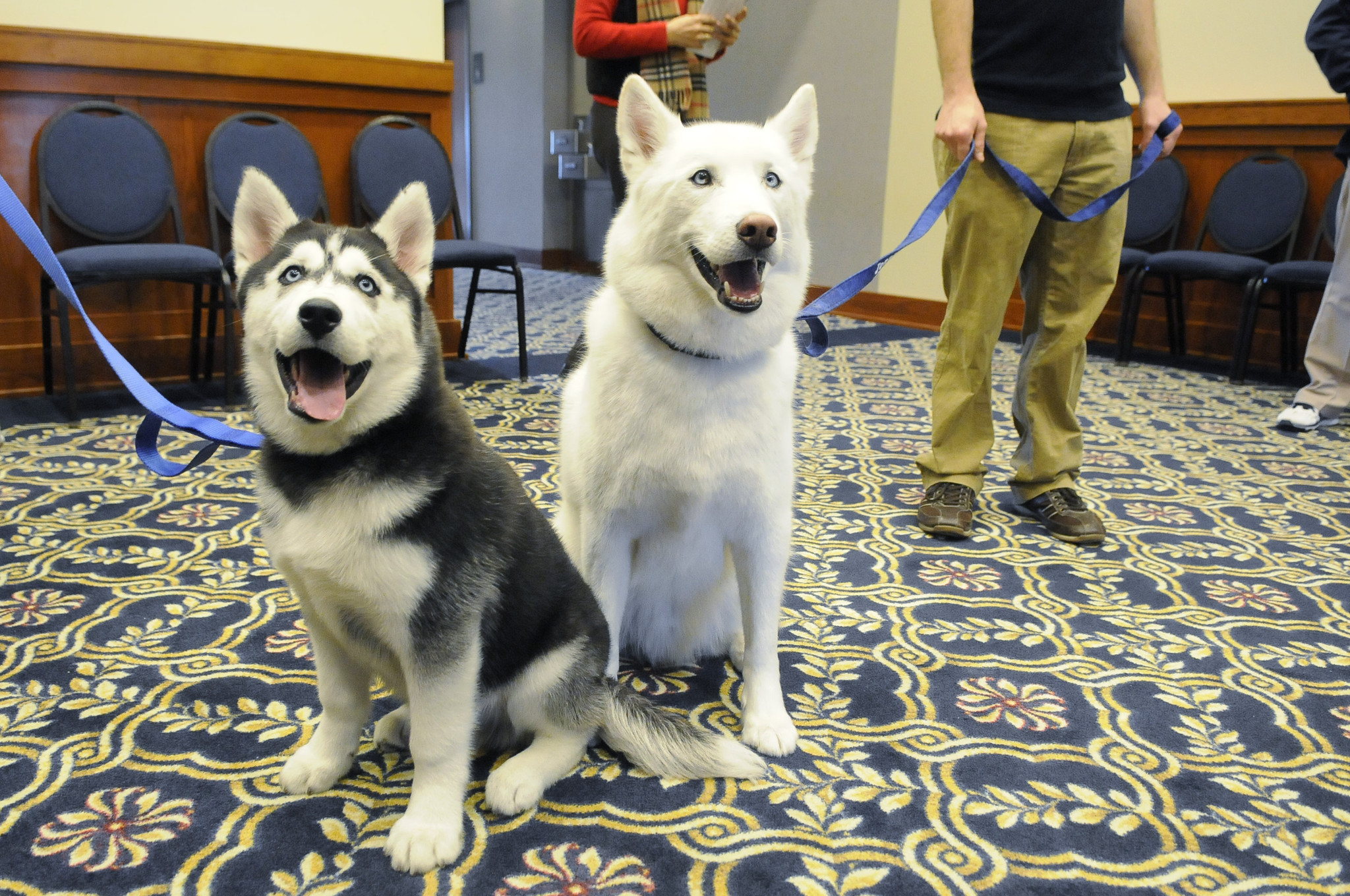 Other factors: I would take a bullet for this dog Pants: you better believe it, pal

Other factors: they also have a live bulldog mascot that doesn't wear pants, but they've cast their lot with the Pantsites here Pants: again, yes and no still counts as yes. You're pants-sympathizers.

Other factors: their participation in the upcoming Belk Bowl is the strongest pro-pants motion we've seen yet, they might even be pro-sensible-slacks.

2015 record: 8-6, lost MAC Championship and [rustling papers] all records of their bowl game have been lost

Other factors: if you say a bad thing about the memory of this glorious dog I will find you

2015 record: 7-6, "Heart of Dallas Bowl Champions" which is a real English phrase it sure is

Other factors: Scored an upset in the Apple Cup over Wazzu! Words have no meaning anymore.

THAT DOG THAT FETCHES TEES AT BOISE STATE

Other factors: It's not really their mascot, but maybe it should be. I mean, look at him run! Good dog. 10/10. Other factors: seriously look how happy this dude is to not be wearing pants that could be you

SHOULD DOGS WEAR PANTS: yeah I mean, if they want to, whatever makes them happy look how cute they are

SHOULD YOU WEAR PANTS: oh god no it's the week between Christmas and New Year's if you're wearing pants right now you've made some bad decisions in life