WE ASSESS THE CANDIDATES

After the University of Maryland dismissed former head coach Randy Edsall last week, discussions raged - RAGED, I tell you - about the future of the program. What are the expectations at Maryland, now that they're in the Big Ten? Is this a school that can compete for titles? Can it become a marquee job?

Much of that discussion touched on the not-altogether-outlandish notion that Maryland could follow the blueprint laid by the Oregon Ducks over the last several decades. Once a complete afterthought, the Oregon program was invigorated by the largesse of alumnus Phil Knight and the close relationship his retail giant, Nike, kept with the school. Maryland could conceivably have a similar benefactor, as the flagship school of Baltimore-based athletic clothing maker Under Armour. 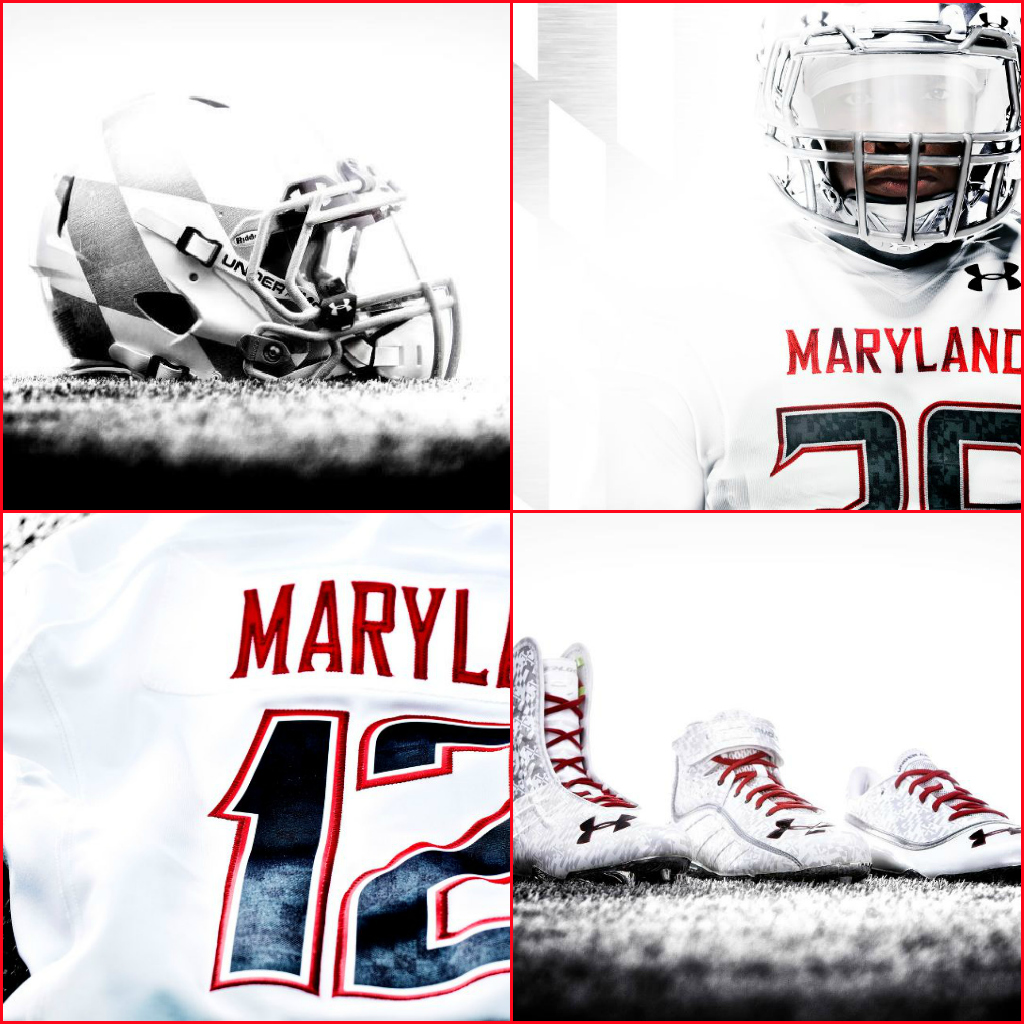 I mean, sure. That could happen. Under Armour could push hard to make the Terps the new Ducks. Maryland could make a series of good coaching hires like Oregon did with Mike Bellotti and Chip Kelly, and surge out of mediocrity into the sport's elite.

Or maybe the next Oregon is someone else entirely. Maybe Under Armour will stick to making compression tees for husky dads to wear to the mall, and another retailer will carry the banner for a middling program. Let's assess some candidates!

Boston College has shown flashes of success over the years - a burst in the mid-'00s Big East, a speciously claimed national title in 1940 - but for the most part, they're the program you stumble on when you're trying to name all 14 ACC teams. You know, that is if someone made you name all 14 ACC teams on the spot. I dunno, maybe it's a new field sobriety test. Point is, they're in a Power 5 conference, a major media market, and guess what? They've got a major athletic shoe company right in town! Speaking of Northeastern programs that I don't respect, the Scarlet Knights have struggled to find their identity after joining the Big Ten. They want badly to be "New York's team" (even though Syracuse uses that line in ads, and even though that's just not a thing you should want to be), but they haven't embraced the urban image. They need a New York brand, but they shouldn't abandon that whole "knight" thing offhand like Central Florida has this year. Rutgers and British Knights: People Will Tell You They Were Good Once, But They Weren't

Oh, Purdue. [tousles hair] You mean well, I think? But boy, you're faceless. Just sitting there in the Big Ten cellar, as drab and colorless as Lafayette itself. You know Indiana doesn't have to be all sadness and steam engines, right? Why, you've got a national brand just up the road in Fort Wayne that can brighten you right up! Come on in, Vera Bradley! Purdue Football: It's A Suitcase Your Mom Bought at the Airport

Now wait, you say, USC's one of the most prominent programs in the country! They don't need a rebrand, they've got an established image! Yes, and their established image right now is firing coaches every couple of years and underperforming expectations. They were great a decade again, but now they're struggling to reestablish themselves and be taken seriously.

Hey, that reminds me of a Los Angeles-based clothier trying to recapture its one-time prominence... Down to brass tacks. Baby apparel giant Carter's is based in Atlanta. "This doesn't make any sense, how would this-" Tut. Tut. I've spent enough money on baby clothing this year to fund a successful football program myself. Georgia Tech could be giants, and a sleep-sack isn't an impediment to their style of play. No one'll even mind if you poop in there, Paul. And you probably will.

They're new to FBS, but they're in a fertile recruiting ground and a major media market. The 49ers legitimately could be on an upward arc, but they'll need help. Who better to help them than a local favorite out of Lincolnton? This Division III school out of Western Maryland might not seem like the most obvious candidate, but they've already got a great brand: The Green Terror! And they've got a looming giant in their court, in disposable suit-maker Jos. A Bank, based just 10 miles up the road! Most NCAA athletes go pro in something other than sports, and they can reuse their uniform for the interview.

Sure, they're a Nike school. They've got no reason to change. They're #1 in the country and supported by the #1 apparel company. Let's think local, though. Massive clothing conglomerate The Limited Brands, owned by billionaire Ohio State alumnus Les Wexner, is based in Columbus. Why not strike a Phil Knight-esque deal and pair the massive program with one of his flagship brands?