I'VE HAD THIS SONG STUCK IN MY HEAD FOR TWO DAYS AND THIS IS THE ONLY WAY I KNOW HOW TO COPE SO YOU'RE JUST GONNA DEAL WITH IT, YOU SEE 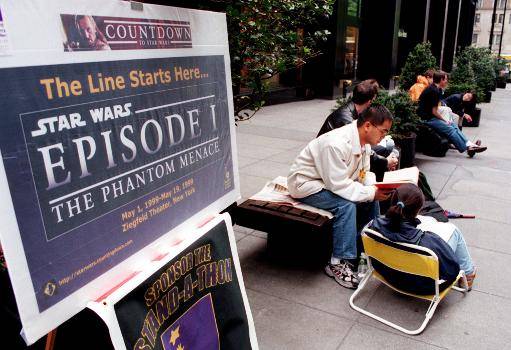 me and some other bowls
formed a pact and we tried real hard
once again, K-State got shut out
shoulda known, they'd never get far 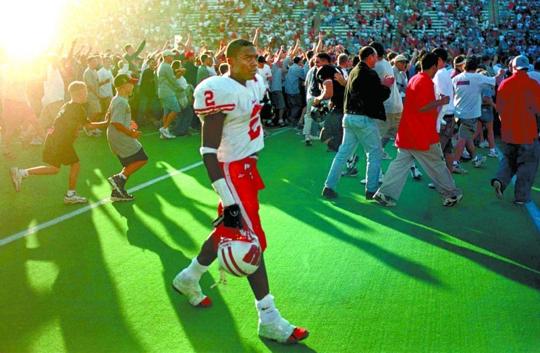 Standin' up on Rocky Top
The Vols were gonna win forever
Oh, and Tommy Tuberville
He was never leaving Oxford
In retrospect both of those were wrong

Man we were killin' time
The Big Easts and Westses
Still hadn't been unwind
I guess nothin' can last forever, forever Editorial Postscript: I feel it's important to reiterate, as there are many out there who may still not be aware: Bryan Adams was 9 in the summer of 1969. In response to public questioning about this discrepancy, he has made clear that the song refers not to the Year 1969, but in fact the number "69". That's the official Bryan Adams canon.