THE GARCIAS GET A NEW CAR

YOU KNOW NOT WHAT YOU ENVY, SUBURBANITES

Share All sharing options for: THE GARCIAS GET A NEW CAR

"Wave to the Donaldsons," she growled, and I complied without a question. Second-guessing wasn't an option with Dianne - no, she was going by Mary in this city. Mary Garcia, marketing consultant, wife to Leon, who she met while they were students at Skidmore. Or was it Swarthmore? Mary'd be pissed if she found out I didn't know. 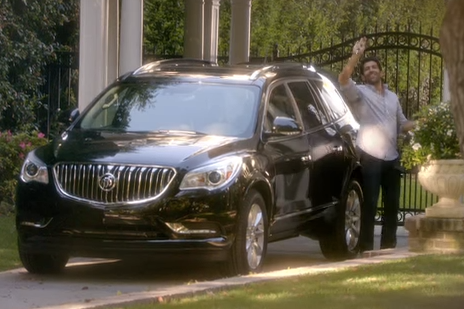 To survive, I had to push away any thoughts of how long I'd been doing this. How long I'd been Di-Mary's puppet, detached from ownership of my actions and choices. And thoughts. But memories of my past were like oil in a cheesecloth sack - no matter how tightly I wrapped it up, some was bound to seep out eventually.

Mary hadn't always been this way. Well, maybe she had, but she'd hidden it well that first day we met at a Gaia Phalanx information session. They billed themselves as a "moderately extreme" conservation group, in between Greenpeace and ELF. Truth be told, I was only there because I wanted what any 20 year old craved: purpose (and, failing that, free lunch). They paired Mary and I together for our first project, putting sugar in the fuel tanks of some logging trucks.

It's difficult for my mind to separate what I remember from that night with what Mary told me happened. I had no reason to doubt her story at the time - a security guard surprised her, there was a scuffle, the guard's gun fell out and landed at just the wrong angle, firing a shot into his belly. She didn't seem like someone capable of killing. But there's a part of me that always wonders why, if the gun belonged to the guard, he wasn't wearing a holster. That doubt didn't stop me from running with her, from what I naively thought was helping her. 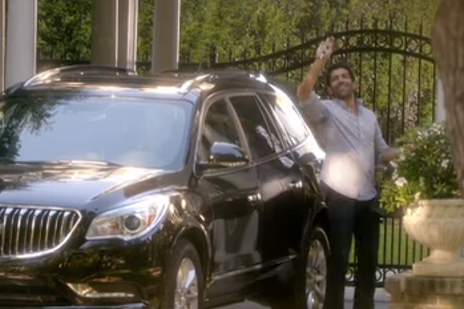 Did I love her? The concept of that emotion is so foreign to me now that I honestly can't say.

The only other detail from that night I'm sure of is the blue pearl 1997 Buick LeSabre we drove away in, the rear bumper riding low due to the weight of the guard's body in the trunk. Our first dump site - well, my first, at least, since I can't say anything with certainty of Mary's past - was the parking garage of an abandoned office building scheduled for demolition the next morning. I checked the papers for two weeks after that. Nothing.

I don't know how many more bodies Mary and I have dumped over the years, always in a Buick. She loves those cars, from the Century to the Somerset. For a while, Mary would keep up the pretense that the people we were killing were hurting our environment - shady drillers, chemical plant owners bribing inspectors, that sort of thing. But she never let me see the proof, and I've long since stopped asking, because what would it matter? 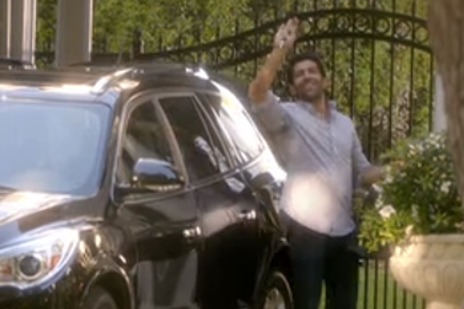 It's not like I can leave. Mary's too smart for that; I tried to speak with a detective a few years back, but when I showed up to our meeting spot, all that was there was a manila envelope. Inside was a bloody pair of handcuffs and a note: "STRIKE ONE." Years under Mary's thumb have destroyed whatever urges of self-determination I had left.

Before we go inside to discuss tonight's job, I look across the street one last time. Jane Donaldson is standing in the kitchen, looking bored. Maybe she's wondering how she drifted into this life of mass-produced materialistic domesticity. 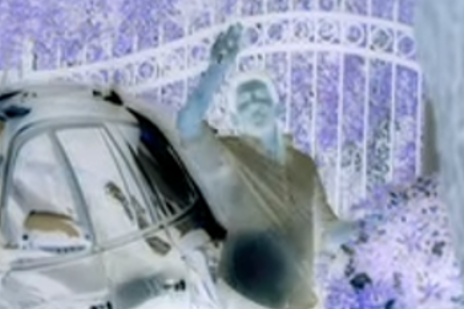