YOU HAVE MISSED TWO EPISODES OF TARAJI P. HENSON DOING THE DAMN THING BUT IT'S NOT TOO LATE

Because Spencer is letting me, I will be writing episode recaps for Fox's new series, Empire, which airs its third episode tonight at 9 Eastern. If you haven't seen the first two episodes yet but want a quick version of what's transpired, here you go. (Or you can go watch them online, because the Internet is amazing.)

The founder of Empire Records, ex-husband to Cookie and father of Andre, Jamal, and Hakeem.

Mother of Andre, Jamal, and Hakeem, Cookie was recently released from prison after serving 17 years.

Andre is the oldest Lyon brother and has the most business acumen, though he does not have any musical talent. The middle child of Lucious and Cookie, Jamal is passionate about music but seemingly no interested in being a high-profile superstar. He is also a publicly closeted gay man, though he is out to his family.

Hakeem is the youngest Lyon son, a budding rap artist, and a lover of the public spotlight. He was just an infant when Cookie was sent to prison and therefore has no prior relationship with his mother. 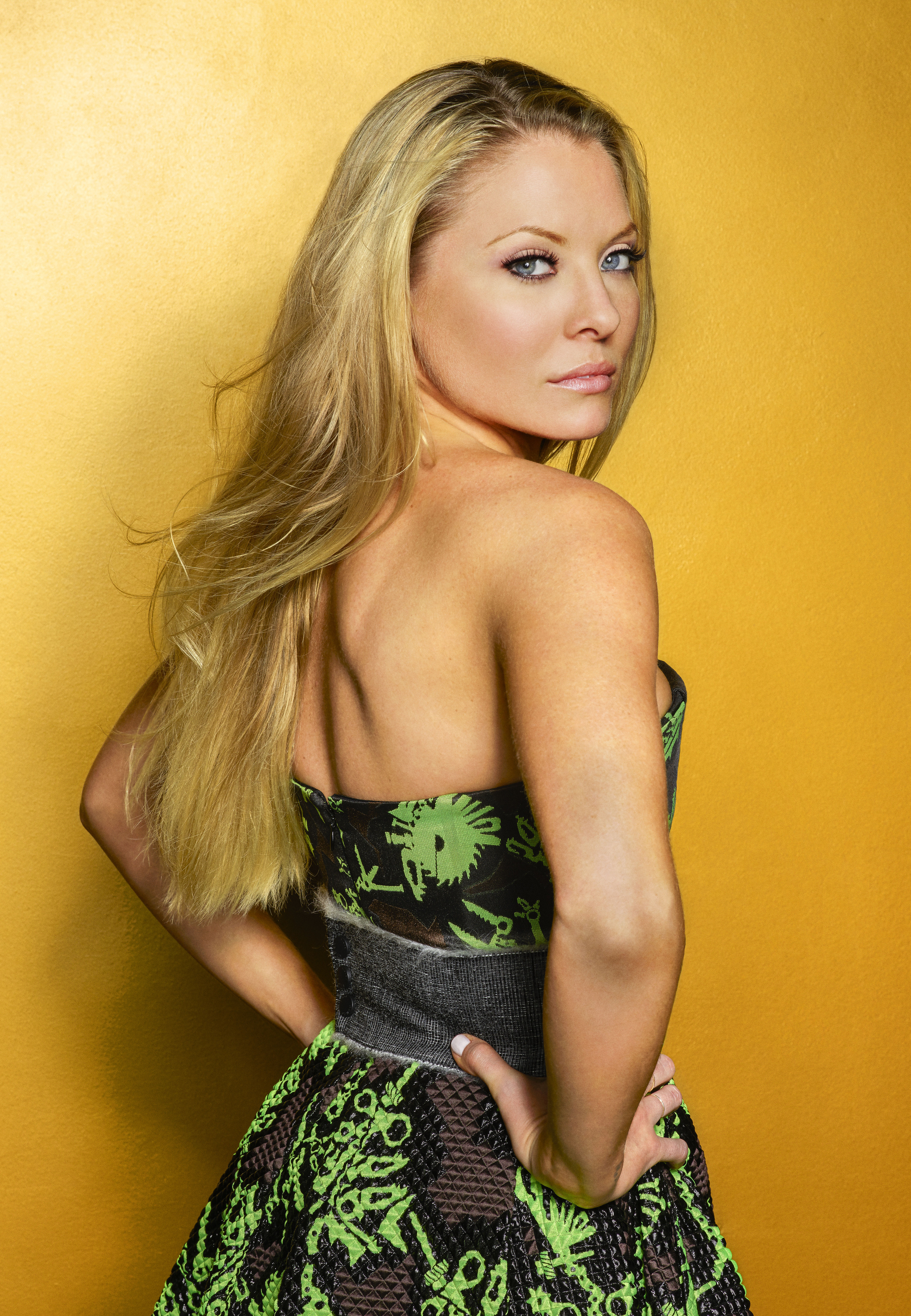 Empire Records, a successful music label founded by Lucious Lyon, is about to become a publicly traded company. Lucious grew up poor and was involved in the drug trade from a young age, and Empire allowed him to escape his old life. Lucious has also learned that he has ALS and doctors give him about three years to live; this makes Lucious eager to designate one of his sons as his eventual successor. In Lucious's view, each has a particular strength and a glaring weakness. Andre understands the corporate world but is not a musical talent or a celebrity figure. Jamal is the most musically driven, but he shows no interest in taking over the company and Lucious does not accept his homosexuality. Hakeem has the personality and talent to be a rap star, but he does not exhibit the maturity or responsibility necessary to run a major company.

This ecosystem is quickly changed by the return of Cookie, Lucious's ex-wife and mother to the three sons. Cookie has served 17 years in prison on drug charges while Empire Records has grown and prospered - and, as she frequently reminds Lucious, the proceeds of her crimes were used to start the label. She leverages that fact to get a steady income from Empire and managing control over Jamal's career. The latter condition was at the suggestion of Andre, who believes pitting Jamal and Hakeem against one another is the only way he can emerge as the next head of the company.

Cookie is not the only person to threaten Lucious in the first two episodes; his bodyguard, Bunkie, shows up one night and demands three million dollars or he will reveal that Lucious murdered several drug dealers years ago. Lucious learns that Bunkie owes money to a crime lord, and, at the end of the first episode, Lucious meets Bunkie by a canal and shoots him in the head. Oh, and Bunkie is Cookie's cousin.

After gaining managing control of Jamal as an artist, Cookie begins pushing for him to get more exposure. First, she tries to arrange for him to come out publicly at a press conference, but Jamal no-shows after Lucious threatens to cut him off financially. She then tries to convince Lucious to let Jamal play at the opening of Empire's new nightclub; he refuses, as he plans for the event to launch Hakeem's career. Jamal and Hakeem end up taking the stage together, however, and the second episode ends with a new revelation: Cookie is cooperating with the federal government, who want her to testify before a grand jury. (About what isn't said.)

1. Is Empire subtle in its symbolism?

Nope. Cookie almost always wears animal prints because she is fierce and unpredictable. Lucious tends to wear florals and softer patterns, attempting to distance himself visually from his thug past. Andre is the business son and always wears suits; Jamal is the quietest son and wears clothing that doesn't make him stand out, and flashy Hakeem is regularly bedecked in gold and diamonds.

In a flashback, Lucious gets furious at a young Jamal for coming downstairs wearing a headscarf and a pair of Cookie's high heels, so he picks him up, takes him outside, and puts him in a garbage can. You know, where trash goes. Because trash is a thing you don't value.

Oh, and the name of the new club at which Lucious refuses to let Jamal play? Leviticus. Probably just because prohibitions against mixing fabrics are super big in the hip hop community.

That's a matter of personal preference, but the most entertaining part of Empire through two episodes is Taraji P. Henson's performance as Cookie, who is most definitely not subtle. This is what Cookie wore when she left prison:

Full makeup. A fur. Clip-on ponytail. High heels (which you can't see). A tight dress. It's like she spent 17 minutes in prison, not 17 years.

(Seriously, think about how gutsy that is. It's not like she got snatched out of a bar and thrown in jail. Cookie knew, either after trial or a plea deal, when she would start serving her sentence. She knew whatever she wore on that first day, she'd wear on the day she got out, no matter how much she'd changed, physically and emotionally, since then. And she still went with this. Do not fuck with Cookie.)

5. Does Empire have political intrigue?

Yes. Lucious is on a first name basis with President Obama, which makes things unpleasant after a drunken Hakeem is recorded calling the President a sellout. Lucious is later asked about the incident on a news show hosted by a shrill blonde woman, who admires Hakeem's stance. Never let it be said Fox won't make fun of itself.

Doubtful, though she probably wouldn't start shit with Michelle, either.

7. Why haven't you talked about Rhonda much?

The writers of the show do not want us to like her, but they have also not yet given us enough reason to find her an interesting villain.

Yes, and his work is featured prominently on the show.

9. Anything else to know?