TURN THE BASS UP

THE BEGINNINGS OF A GREAT RUMBLING OF BASS. Nobody wants to be the coach who has to follow a legend. Likewise, nobody wants to be the coach who takes over for Charlie Weis, because you know his former office is FULL of egg farts. Still, it's a Power 5 job with some history of success and apparently a decent amount of money to throw around without really thinking it out ahead of time, so any one of these candidates could end up signing on with the Jayh- 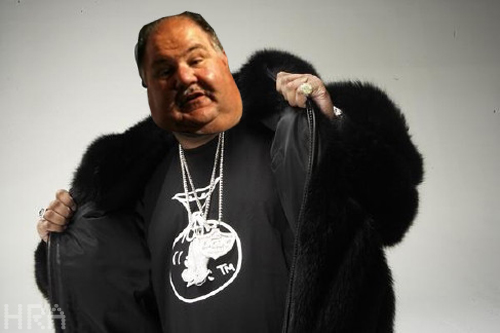 THIS WILL NOT END WELL. Surprisingly, Brady Hoke's decision to go with "I don't know what happened but I'm sure everything's totally fine" as a response to questions about Shane Morris's injury status during the Minnesota game is not totally satisfying everyone, as The Michigan Daily is now calling for Hoke to be fired. Hey, remember when we just thought Michigan was failing because of stupid Coca-Cola promotions? That was fun.

JEALOUS ONES STILL ENVY. Bill Snyder's hipster windbreaker game is impeccable and you need to back right the fuck up, Big 12. Don't be mad just because Dan Beebe ran off with that box full of 2006 Sun Bowl inflatable pool toys.

ETC. The Curious Index is not sponsored by the Russian-dubbed release of Left Behind starring Nic Cage. But it should be.