Share All sharing options for: GAMEDAY REHEARSAL WITH KENNY CHESNEY

Everyone watches College GameDay on Saturday mornings. What few people know is that, ever since Ryan Lochte's embarrassing turn as guest picker, the show does a dress rehearsal of every segment ahead of time - including which teams the celebrity guest is favoring. EDSBS got an exclusive look at the rehearsal for this week's show in Columbia, South Carolina:

LEE FITTING: Ok, guys, great work so far. I think Rinaldi's piece on Western Kentucky's long snapper who was given a scholarship despite being a legally blind meerkat is really going to move people. Before we grab some dinner, we just need to run through the game picks one time. Chris, whenever you're ready.

CHRIS FOWLER: Big rivalry game today in the SEC, as Georgia hosts Tennessee with both teams looking for their first conference win.

DESMOND HOWARD: Tennessee just doesn't have an answer for Todd Gurley and the rest of the Bulldog ground attack, and I think Georgia pulls away in the second half.

KENNY CHESNEY: Big fan of both of these schools. When I was writing my latest song, "This Boat Can't Get Pregnant," I spent a lot of time with Butch Jones at practice, and Coach Richt's always been a spiritual ally of mine. So I'm gonna pick Georgessee. 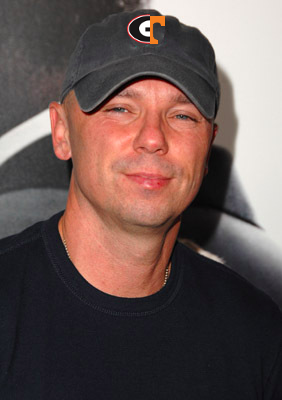 FITTING: Kenny, that last pick got a little garbled. One more time, if you would.

FOWLER: (looking at Fitting bemusedly) Um, Iowa hopes to carry the momentum from that comeback win over Pitt into Big Ten play as they travel to Purdue.

KIRK HERBSTREIT: So many questions still about that Hawkeye offense, but I don't think Purdue's got the talent to exploit them. Iowa wins easily.

CHESNEY: My new album, "In Heaven I'll Beat Norman Mailer At Flipcup," is all about workin' hard and playin' hard, and I think the Falcons and the Saints both know how to do that. But if I had to pick, I'm leaning Bama. 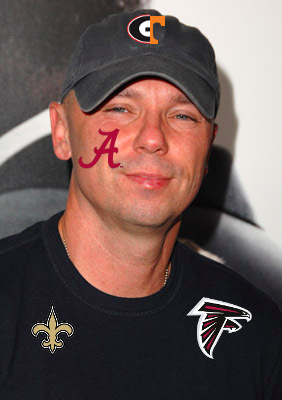 FOWLER: That's two NFL teams and a college program that's not even playing this week, much less in the game we're talking about.

CHESNEY: Hey, my man, it's a crazy flip flop, kegs, and sunsets world we live in! War Eagle!

FOWLER: Texas needs some positive news and hopes to find it by beating Kansas on the road.

HOWARD: Charlie Strong is doing what should have happened in Austin years ago. Fans may not like that now, but it's going to pay off down the road.

HERBSTREIT: They better hope you're right, Desmond, because right now that Longhorn offensive line is looking impossibly thin, and I think Kansas could put a scare in them. 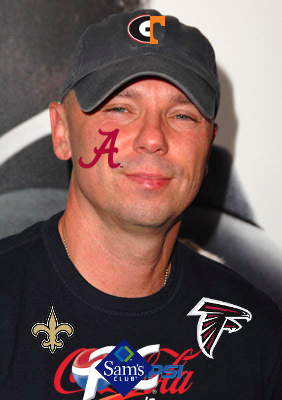 FOWLER: And of course, the big game here in Columbia tonight. Will Mizzou get revenge for that heartbreaking overtime loss last year? Or will Steve Spurrier keep the Gamecocks in the SEC East driver's seat?

CHESNEY: Slythenclawpuffdor all the way! 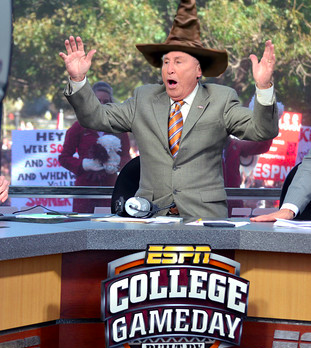 CHESNEY: And look out for my Hanukkah album, "Sleeveless Tees 'n Maccabees!"