THE CURIOUS INDEX SUPPORTS THE INVASION OF SWEDEN

Share All sharing options for: THE CURIOUS INDEX SUPPORTS THE INVASION OF SWEDEN

OREGON STATE IS BROOKLYN'S TEAM. Fundraising plan! 1. Find logs and limbs that have been chewed up by wild animals. 2. Place each log inside a custom-knit covering made from cat hair yarn. 3. Sell these "natural body pillows" to Brooklyn residents at $800 a piece.

STOP RUNNING, COWARDS. East Carolina thinks beating UNC gives them bragging rights over the whole damn state, but all this little advertising campaign does is prove one embarrassing fact: y'all scared of Wake, who you're 1-6 against and haven't even played since 2005. QUIT DODGING THE DEACONS JUST SO YOU CAN SIT ON YOUR STATE THRONE OF FRAUDULENCE, PIRATES.

I'MMA CALL HIM DJ C-STRONG. Because he stays cuttin'. Drop that funky beat (and possibly a road game to Texas)!

ETC. Pluto back??? Happy birthday, Eddie George. Knock those ides of March right on their butts; that's what they get for trying to arm tackle you. 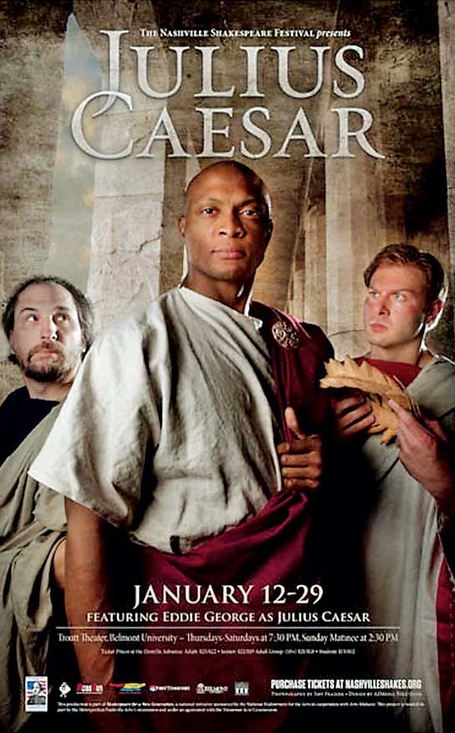