THE COLLEGE FOOTBALL MESSAGES YOU MISSED THE FIRST TIME AROUND

Share All sharing options for: THE MORNING CONSTITUTIONAL DIGS INTO DISNEY ARCHIVES

Computer animation has given Disney a whole new way to tell stories on the silver screen, but it's robbed us of something we never knew we loved: animator hijinks. When each cel had to be hand drawn, it was so easy for a mischief-maker to put a little something unusual in a major motion picture. And, of course, some of those artists were college football fans. See if you can spot the hidden references in these classic Disney films! 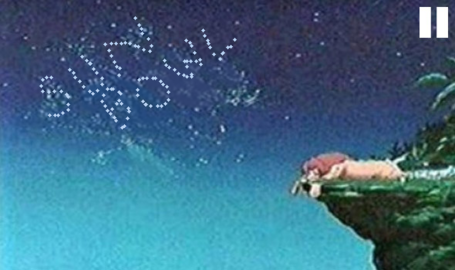 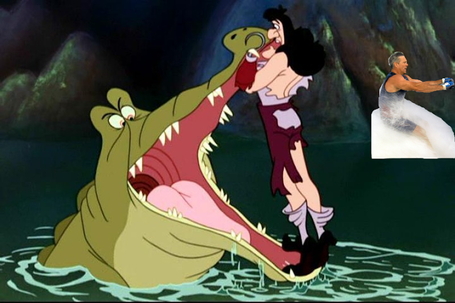 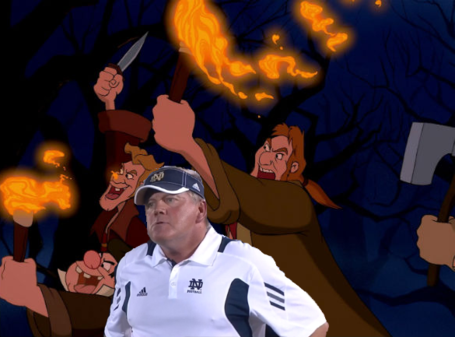 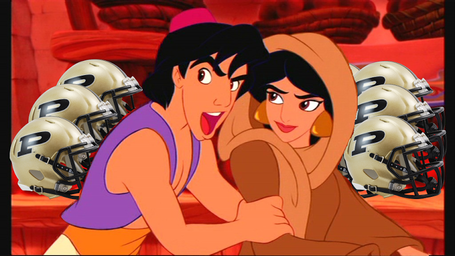 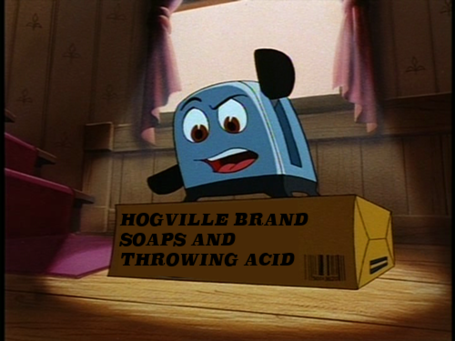 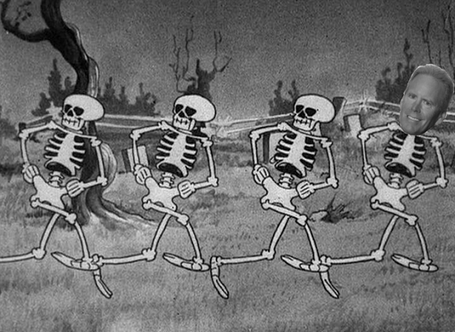 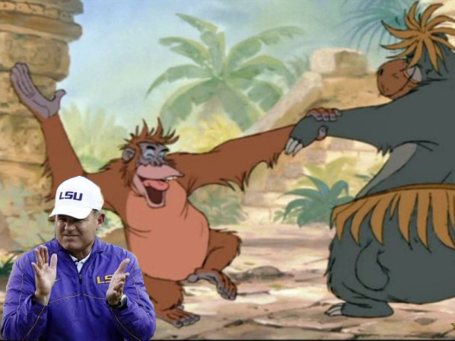 The Little Mermaid (1989) - WARNING: Not suitable for impressionable viewers 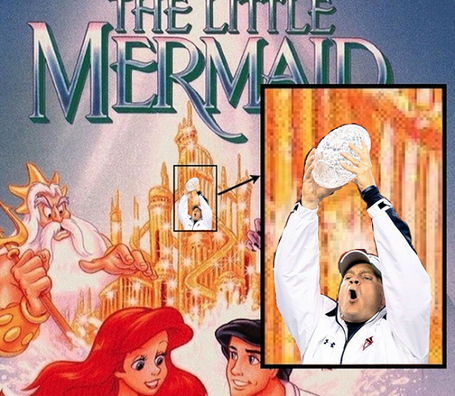