Let's be clear: we don't have any proof right now that an Arkansas fan was behind this. It's important to let the investigation progress without jumping to any conclusions about guilt. This crime may not even have anything to do with football. We can't know for certain until we use the most valuable investigative tool in Little Rock - Clue: Hogcaller Edition. These are our suspects: 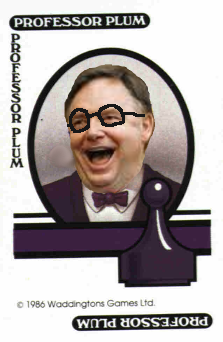 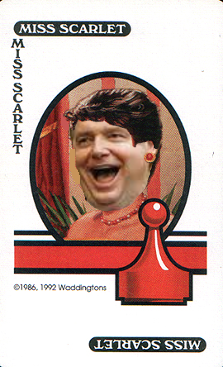 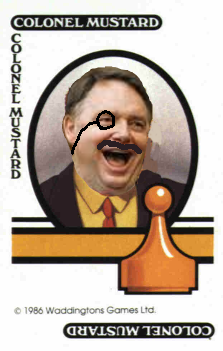 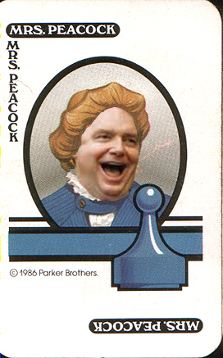 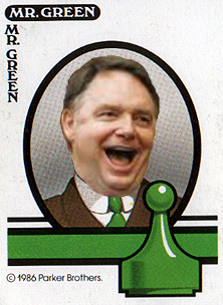 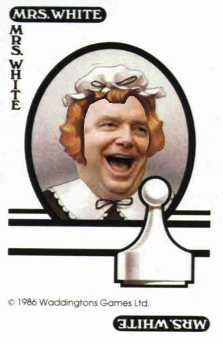 If you're not familiar, the rules to Clue: Hogcaller Edition are a little different than the standard board game. There is no board, for one, so there are no cards for different rooms. There are also no weapons cards, because that's not important. The goal is to successfully and illegally tap the phone of all six suspects and then force them all to move to Mississippi. A special assassin can be hired at any point, but you cannot control him and and he winds up back in Kentucky anyway, because Kentucky's lonesome. There is no winner*.