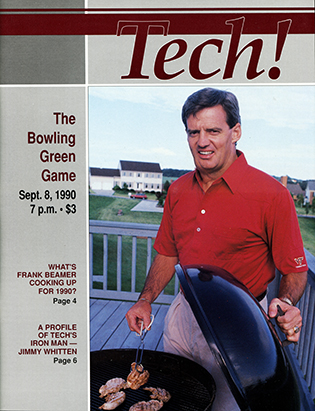 What's Frank Beamer cooking up for you? Well, any of the following:

(Photo via the invincible Key Play)