I don't know anything about anything. Neither do you. Thus, I am the perfect person to predict the Big Ten. Though I guess you could too.

Ohio State began the season with a light breakfast of Buffalo, San Diego State, and Cal, followed by a rousing lunch of Florida A+M. Following a mid-afternoon tea that included strangling Northwestern's hopes and dreams to death (on primetime, even), the Buckeyes went undefeated until the Big Ten Title Game, where they lost by 10 to Michigan State. Ohio State then played Clemson in the Orange Bowl, and lost due to a chronic case of "We Can't Find Sammy Watkins Oh Wait There He Is, Shit" and a marked underuse of Carlos Hyde. Happens to all of us, guys.

WHAT WE LEARNED ABOUT OHIO STATE IN 2013:

They are good at football. Their secondary is somewhat suspect. Braxton Miller is a good quarterback. Urban Meyer is not real.

EXPLANATION OF PRIOR SENTENCE AND SEASON PREVIEW VIA QUOTING 'AMERICAN PSYCHO' AND INTERPRETING PHOTOS OF URBAN MEYER:

There is an idea of Urban Meyer. Some kind of abstraction of a football coach, but there is no real Urban Meyer, only a guy wearing a jacket and looking annoyed, something illustory, and though he can hold his cold gaze and he can shake Dabo Swinney's hand and Dabo would feel the flesh of a football coach and he may even sense that their lifestyles are probably comparable and maybe he should invite Urban Meyer to some sort of benefit luncheon, Urban Meyer simply is not there.

But what if there's a simple explanation for that?

What if there is no Urban Meyer?

Perhaps Urban Meyer is a construct.

A golem in a windbreaker, created from nothing into something similar to and yet far from the rest of us.

Perhaps he is only our idea of a football coach made real.

Perhaps "Urban Meyer" is nothing, and everything.

Perhaps we are Urban Meyer.

Perhaps EDSBS should cut me off from this DMT smoothie. 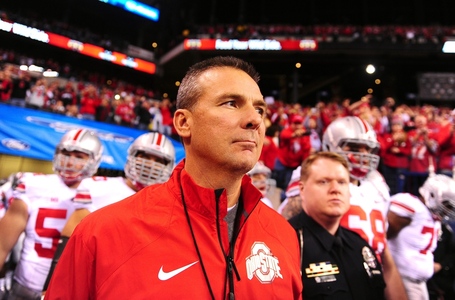 Houses and rooms are filled with perfumes. Does Urban Meyer know that? OSU 35, Navy 21. 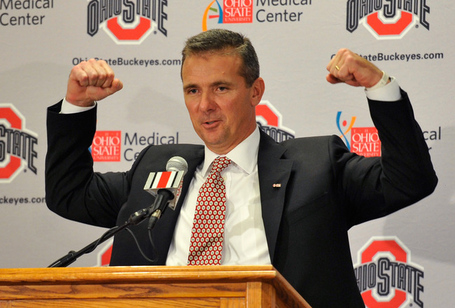 If we are Urban Meyer, are our own arms up in a sign of defiance? OSU 21, Virginia Tech 17. 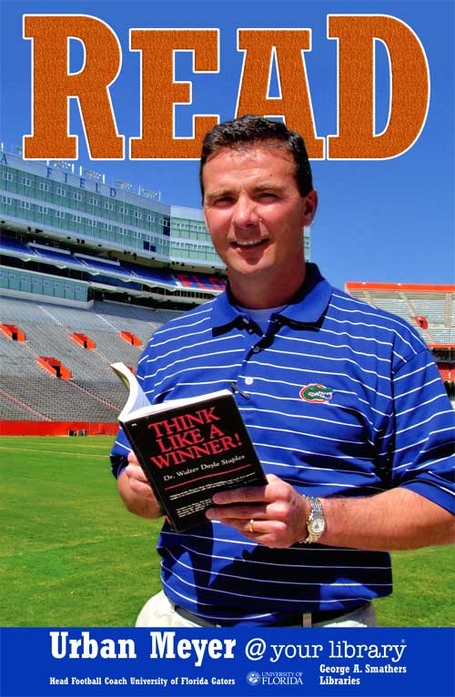 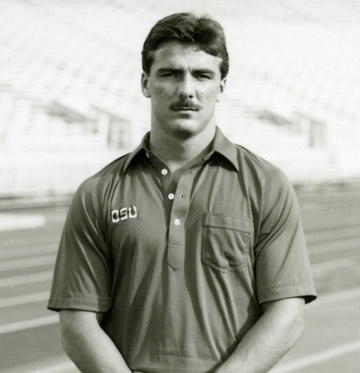 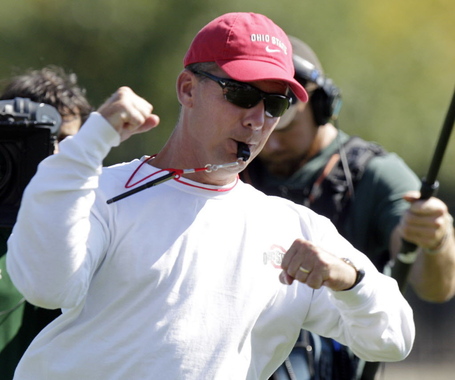 When the whistle blows, is the sound it produces real, or has your brain created it in recognition of what the whistle is intended to sound like? Has the whistle really made a sound at all? OSU 24, Maryland 21. 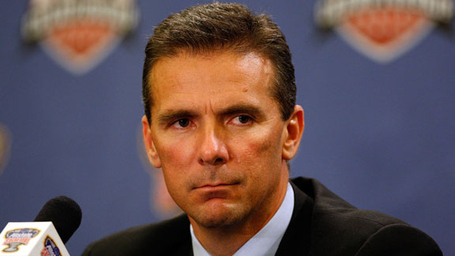 It takes a moment for the brain to process visual stimuli, so what occurs in the moment actually occurred the moment prior. Is Urban Meyer really looking at you, or is he looking at whom you once were? OSU 35, Rutgers 7. 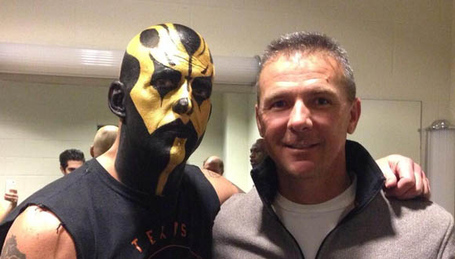 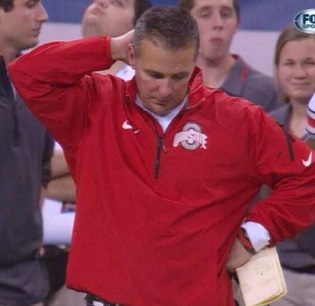 Can we lose until we win? Can we come full circle and emerge as victors underneath defeat? MSU 21, OSU 17. 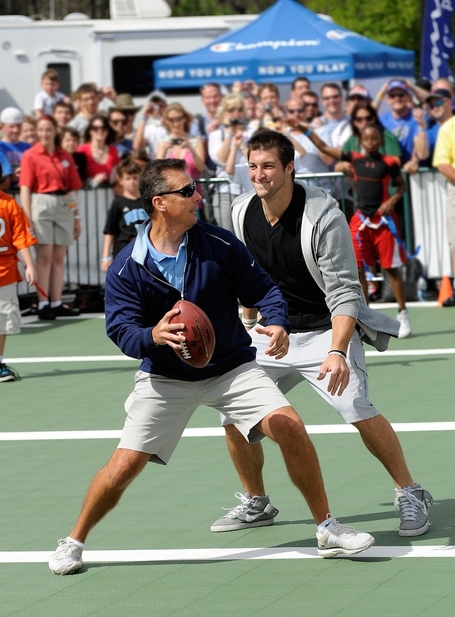 Have we come so far, yet come to nothing? Has Urban Meyer reached his zenith and his nadir? Are we all who have been? Who has been Urban Meyer? OSU 42, Minnesota 21. 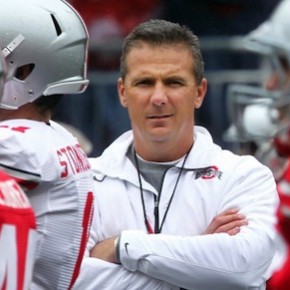 If Urban Meyer judges us, does he also judge himself? Who Urbans the Urban Meyer? OSU 24, Indiana 0. 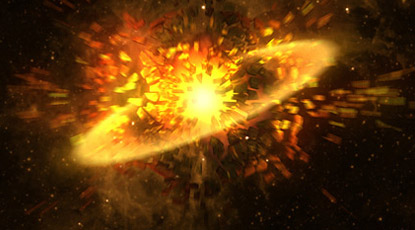 Are we being observed from on high as we observe Urban Meyer? If we are Urban Meyer, does he also observe us? Can Urban Meyer see us? Does he see who we shall be? OSU 10, Michigan 10, the heat death of the universe.

PREDICTION BASED ON PHOTOGRAPHS OF URBAN MEYER:

10 wins, 1 loss, 1 tie, and a chance that maybe, when you look at a mirror, late at night and all alone with your thoughts, you see Urban Meyer.