PREDICTABLY, THEY WIND UP HIGH AND ALONE

Share All sharing options for: SAD CINCY FAN AND SAD INDIANA FAN GO ON A DIET

Experts in sadness @ohholybutt and @actioncookbook return with more entirely fictitious adventures of Sad Cincy Fan and Sad Indiana Fan. In no way are these things that have happened to either or both of them and those court records are sealed anyways.

Sad University of Cincinnati fan: Hey, man... sorry I'm late. I got all inspired watching the World Cup and tried to play a game of soccer. I blacked out and threw up on myself and fell down a hill and woke up in a ravine. I'm starting to think the doctor wasn't just making a goof when he said I was "horrendously, dangerously out of shape".

Sad Indiana University fan: Doctors just make that stuff up to try and get more money out of you. I've yet to meet an honest human being.

UC fan: Still, though, I think I might need to go on a diet. My heart hurts, and it's not just because our last three coaches have left us for bigger and better jobs. Also, my wife left me.

IU fan: I went on a diet before. I wouldn't eat in years we didn't make a bowl game. Worked fine until I put on 400 pounds in 2006 and had to get gastric bypass.

UC fan: Only bypass I've gotten is from the ACC.

IU fan: You can come be a Leader or a Legend. The L's stand for losers.

UC fan: I don't think there are Legends or Leaders anymore. Just like there aren't Double Downs at KFC anymore. Nothing gold can stay. [looks out window, softly sings The Byrds' "Turn, Turn, Turn"]

IU fan: The only legend I remember is the tale of a man who once binge-ate two hundred mozzarella sticks after the Hoosiers almost lost to Indiana State. That man was me.

UC fan: You know, let's pull up Pinterest, maybe we can get some diet ideas. Okay, here's a recipe for diet tacos... you just use sprouts instead of beef, a collard green for a tortilla, and instead of cheese, you cry yourself to sleep. 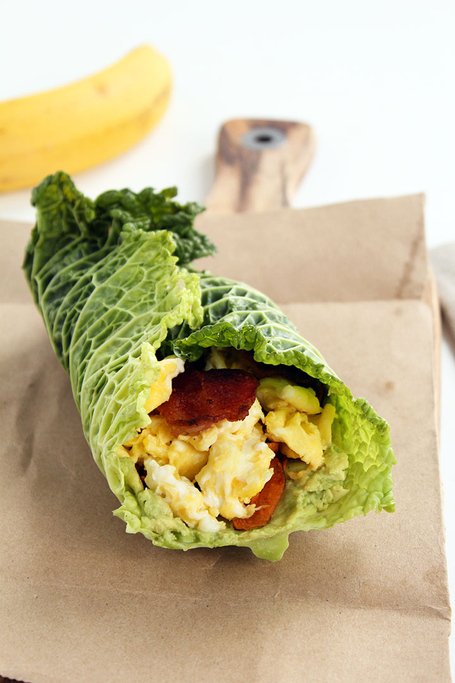 IU fan: That's cool, I'm good at pretending. I've been pretending what I'm watching is B1G football for years. [takes bite] This tastes like getting blown out by Illinois.

UC fan: It's the shape of the thing you like but it tastes like a rabbit's small intestine.

IU fan: Imagine having sex, but instead you're just humping a pillow made of ants.

UC fan: I think I'd rather have sex with this than eat it.

IU fan: Somehow that's exactly how I feel about Indiana.

IU fan: I need a shirt that says that so everyone assumes I'm taking penicillin when I'm actually just crushing Xanax at games.

UC fan: The only people there to see you do it would be visiting OSU fans and they're in no position to judge.

IU fan: Don't forget the Notre Dame fans that will be back in town in time for basketball season.

IU fan: How long have we been on this diet? Ten minutes? I'm already thinking about eating Brian Kelly. 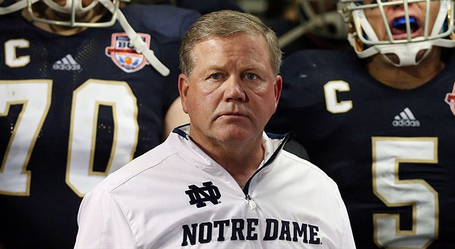 UC fan: Nah, Kelly's like eating a whole Crave Case. Sounds like a great idea, it's a ton of fun and then before you know it you've shit your pants. Alright, what else do they have on here...uhh, let's see. Chia? Chia's big these days. Huh. It's just a bunch of little seeds. I thought it was that wang from the Transformers. Whatever, I bet I can stir it into my chili.

IU fan: I was in Chicago when they were filming one of the Transformers' movies. Remember seeing a road torn up and thinking maybe it was an earthquake. Prayed for an aftershock. I was ready to see Jesus/not watch Dusty Kiel.

UC fan: Why would an IU fan believe in Jesus at all?

IU fan: Because I was still able to go to the bathroom despite all the cheese I ate when Corso was here.

UC fan: Oh, speaking of, what about probiotics? That pretty lady from ESPN's been pushing that a lot lately...she's a Gator though, and I'm still mad about the 2010 Sugar Bowl. Don't want to support her brand. But the True Lies lady says Activia's good, so I crushed up a bunch of those and snorted them.

UC fan: Then what did that guy outside the Party Source sell me and why are you melting oh god are we actually in a conference with Tulane now I'm freaking out.

IU fan: It'll be okay buddy, you just have to go with it. Come on, let's take a walk.

UC fan: WHAT AM I ON? HAVE YOU DONE THIS KIND OF STUFF BEFORE?

UC fan: Just tell me I'm going to be okay and that Mardy Gilyard had a lengthy NFL career.

IU fan: ...how about we go get some pancakes, pal?