There are lots of great arguments to be made as to which conference is America's best (the SEC).  Is it the Big Ten (SEC), with their tradition, combining blue-collar grit with research university excellence?  Is it the Pac-12 (SEC), a frightening mix of dazzling offenses and brutal defenses?  Perhaps it's the Big 12 (SEC), with 100-point over/unders and a slog of a round-robin schedule.  We could debate all day.  (It's the SEC.)
That's not what we're here to discuss today, though.  We're here to discuss our country's most representative conference, the - you guessed it - American Conference.  (Fun fact:  you're allowed to just go ahead and name anything after the country, no matter how terrible.  Banks, airlines, snuff-film-styled-t-shirt-companies.  Anything!  America: We Don't Protect Our Brand.)
A hodgepodge of parts thrown together from the collapse of the Big East and with generous donations from Conference USA, Mike Aresco's conference took the AirTran approach - slap a new name on it and hope you don't remember that time we crashed a plane in the Everglades.  The AAC represents the finest tradition in higher education today: selling a tenuous promise of prestige to unqualified candidates who are willing to go into debt for it, when they'd likely be better off learning a trade instead.  (MACtion is a trade, and you will probably lose a finger before you retire.)
Sure, the conference is already a year old.  Last year, as universally predicted, outgoing power Louisville won the conference title behind Heisman Trophy winner and top-3 draft pick Teddy Bridgewater, who is the same size as Aaron Rodgers, a fact that everyone acknowledged.  (note to self: double-check all this before publishing). With Louisville and Rutgers departing for the promise of better lives in their new, geographically-specious conferences, and a host of new teams joining, it's time for us to greet the conference anew.
[presses play on tape deck]
["Livin' in America" plays]
[it was clearly recorded by holding the tape deck up to the TV during Rocky IV]
The 2014 American Athletic Conference football teams, to the best of my recollection:
1.  Cincinnati Bearcats
The esteemed alma mater of William Howard Taft, Urban Meyer and yours truly, Cincinnati lies in an odd place, geographically and competitively. One of the strongest teams in the later years of the Big East, Cincinnati quietly racked up a 74-30 record since 2006, with the only losing season punctuated by a mascot arrest during the final game. 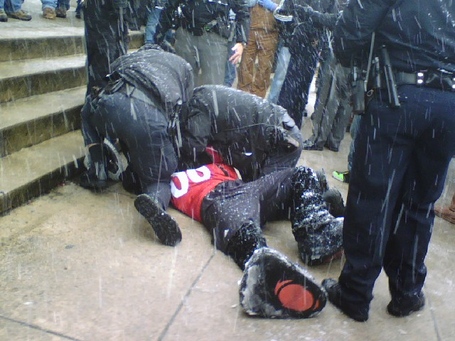 This would've counted as a national title at Auburn.

Too small for the Big Ten, too Midwestern for the ACC, and too [sad, piteous laughter] for the SEC, the Bearcats remain a team without a country, just the type of huddled mass this conference is built around.
With second-year veteran coach Tommy Tuberville at the helm, and former five-star transfer QB Gunner Kiel (yes, *that* Gunner Kiel) waiting in the wings, it's not out of the question that the team nobody wanted could snatch up the nee-BCS "access bowl" slot reserved for the top-ranked team outside the Power 5 conferences.
Or, they could go 4-8, in which case, watch out for the Bearcat! He crazy.
2.  Connecticut
"College basketball still matters!", that one friend of yours insists, which is totally why the reigning men's and women's national champion keeps getting John Swofford's voicemail after only two rings. Yes, Connecticut's in just as difficult a position as Cincinnati:  no room in the ACC and nowhere else that makes sense.
The 2013 season wasn't kind to the Huskies, as human 404 error message Paul Pasqualoni was fired after an 0-4 start that included a blowout home loss to FCS Towson on the way to nine straight losses.  The ship righted itself a bit at the end, as the team rattled off three straight victories to close out the season and give incoming head coach Bob Diaco something to build on heading into a new year.  Still, the road to redemption may be long for the conference's northern outpost.
3.  Central Florida
These are the "Dunk City" guys, right?  Man, that was a fun tournament.  Beach on campus, right?  I went to a cold northern commuter school because they had a good architecture program.  You can use your time machine to kill Hitler, I'm gonna go beat the piss out of a 17-year old in 1999 and have a talk about life choices. 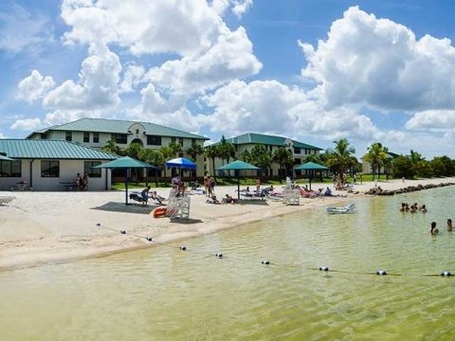 Oh, wait, it's the Bortles one?  Alright, still, though, I'm gonna whomp on that kid.
4.  The Durham Bulls (pauses, re-reads notepad) Something Bulls.  It's probably this one.
You know what's sexy, guys?  MINOR LEAGUE BASEBALL.  You know what else is sexy?  STRIDENT HOLLYWOOD LIBERALS.  You know what else is se-hey where are you going
5. The Bay City Rollers
Look, college football's having trouble reaching out to the kids.  Are these guys OneDirection?  No.  But is Utah on the Pacific?  Yeah.  We all work with what we can get.  They're Scottish, maybe they played rugby.  Do Scots play rugby?  Whatever, sign 'em up before the Sun Belt gets them.
6.  An XFL Team That's Been Hiding In The Jungle For the Last 13 Years, Unaware The League Disbanded, Living Off Wild Boars and Occasionally Raiding a Nearby Village For Supplies 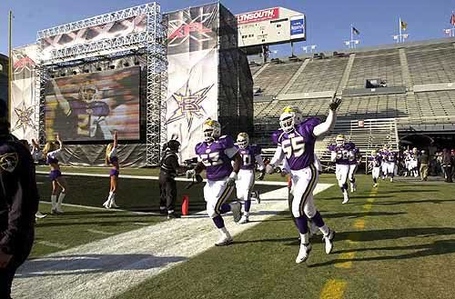 It wouldn't be the strangest thing to come out of Birmingham and you know it. 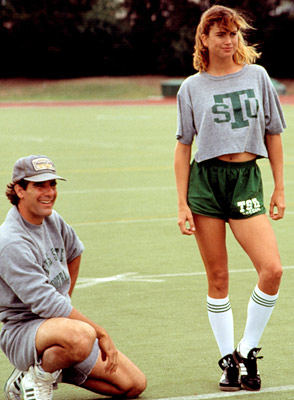 I loved this movie when I was 12 and I can't put my finger on why.


8.  Some Pokémon Cards I Want To Know If You Still Want Or Can I Throw Them Out; I'll Keep Them Until The Next Time You're Home So You Can Look At Them, But You Need To Decide About Some Of This Stuff, We Want To Turn Your Room Into a Yoga Studio
Dad, in background of call:  "*We* wanted to homebrew in there!"
"You know what the doctor said about your drinking, Larry."
"That doctor doesn't know crap!"
"Anyways, how's your job, honey?"
9.  Purdue
Really?  They're not?  C'mon, it'd make a lot more sense for everyone.  Alright, fine.
9.  Temple
Tell me there's a difference.
10.  Just a bunch of dogs
You heard me.  Just some dogs. 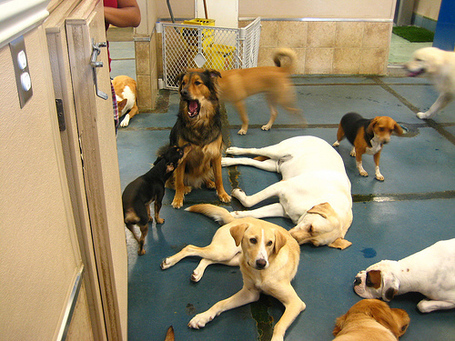 11.  The last breakfast wrap left on the airport café shelf at 10:31 look, it's this or a turkey sandwich I just need to eat something before the flight I won't have time when we land
There's some egg on there...  I can't tell if this one has bacon or not...  nine bucks seems pretty ridiculous for a breakfast wrap, am I wrong?  This is how they get you.  You have to get here two hours early for security, you don't have time for breakfast, then you get to the gate and you just need something to lock down the Dallas TV market.  Fine.  Whatever.  Next time I'm just gonna pack a Nature Valley bar.
12.  You, the reader
Yep, that's right, you.  Strap on some pads, you're playing at Memphis in Week 1.  I hope you've got all your shots.  Seriously, though, just be cool with it.  If you're in a good neighborhood we can probably get you into the Big XII in a year or two.  Worked for TCU. 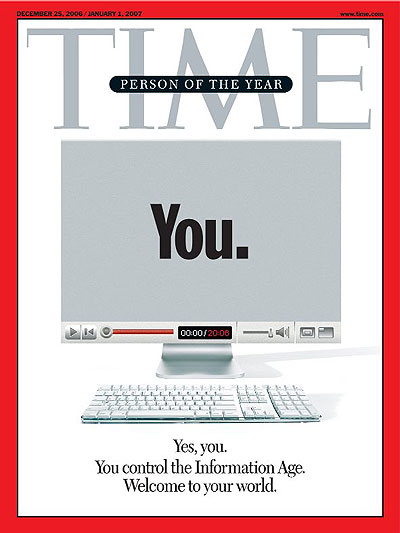 Auburn also claims the 2006 Person of the Year award.


13.  A very public Facebook argument between a married couple
Expected to draw more viewers than Cincinnati or Connecticut.  Awkward for all involved, but so are Cincinnati and Connecticut.