CASTING THE ROLES OF A COLLEGE FOOTBALL LIFETIME

WE'RE GONNA MAKE MOST OF THIS BACK OVERSEAS I ASSUME

Share All sharing options for: CASTING THE ROLES OF A COLLEGE FOOTBALL LIFETIME

The good/troubled folks over at Good Bull Hunting have been working hard to figure out who should play Nick Saban in a movie about his tenure at Alabama, a noble pursuit because Gary Busey certainly needs the money. But we can't help but wonder - why are we so obsessed with making movies about Crimson Tide coaches? What about all the other stories out there waiting to be told? Let's get to work finding the thespians ready to bring other coaching legends to life on the big screen. 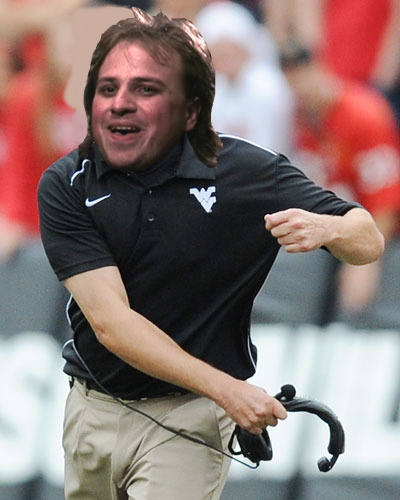 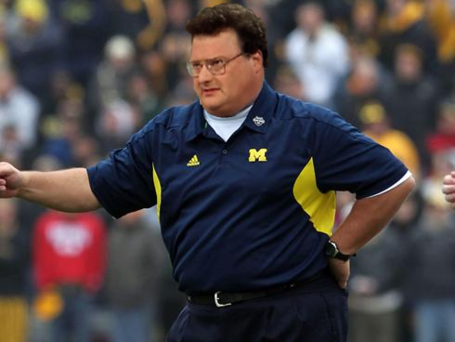 JIM L. MORA as played by Steve Carell in They Kill Trojans, Don't They? 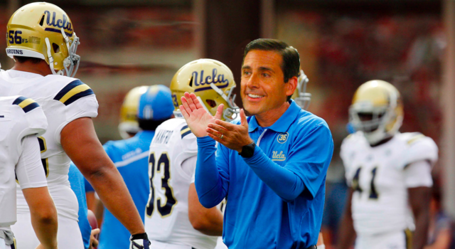 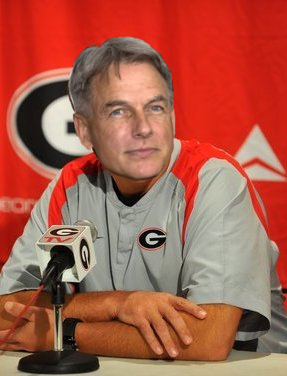 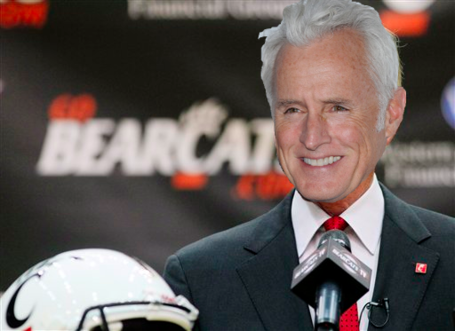 DABO SWINNEY as played by Ed Norton in Death To Smoochy 2: Smoochy's Rock 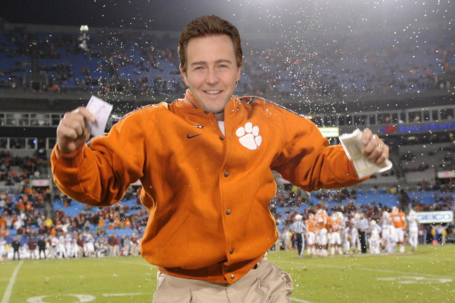 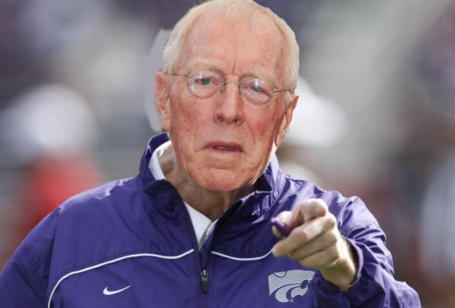 URBAN MEYER as played by Robert Patrick in Urbanator 5: Give The Fucking Ball To Carlos Hyde 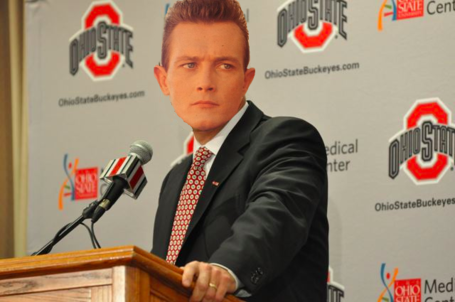 CHRIS PETERSEN as played by Sean Connery in I'm The Man Now, Dawg 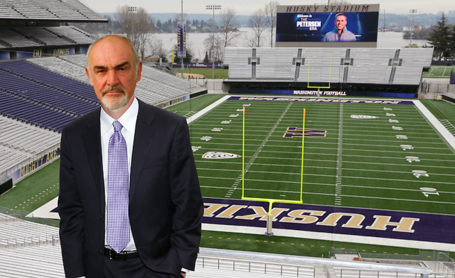 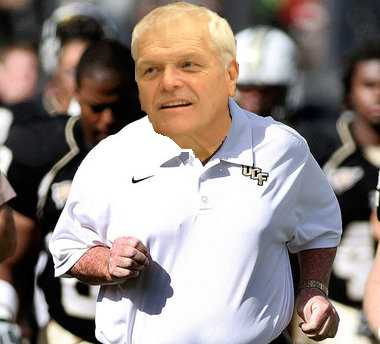 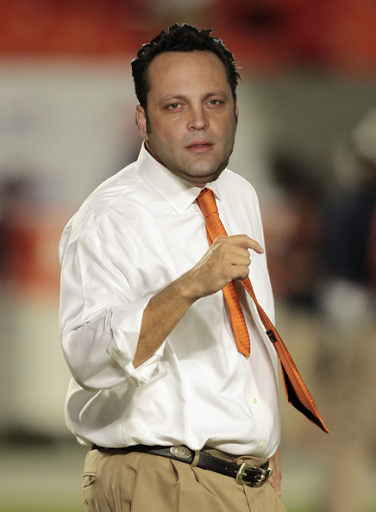 STEVE SPURRIER as played by Delta Burke in Well You Wear What Works For Your Figure, Phil 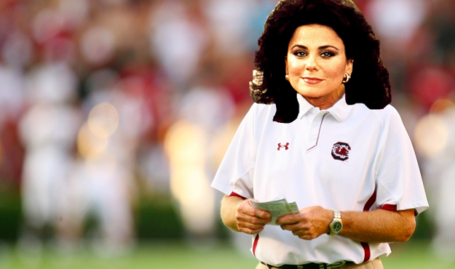