THE SIGNAL AND A LOT OF NOISE

WHEREIN WE FIND THE LIMITS OF MATH AND REASON

Share All sharing options for: THE SIGNAL AND A LOT OF NOISE 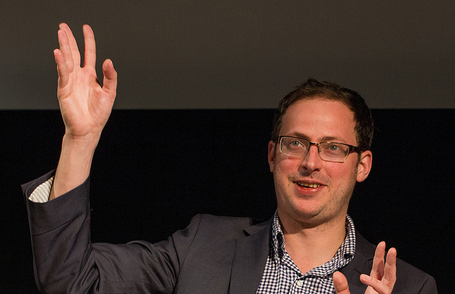 [a hotel ballroom in Bethesda, Maryland.  A group of college football coaches have gathered for the inaugural "Silver's Spikes" seminar, led by FiveThirtyEight chief and sports numbers guru Nate Silver]

NATE SILVER:  "...  and that concludes my explanation of the 2013 Florida Gators offense."

[a sickened, pallid silence hangs in the air]

SILVER:  "Now, with that out of the way, we're going to move on to the question-and-answer portion of the afternoon, right after lunch is served.  We've got burritos from Pepe's, which I am qualified to say is the most authentic Mexican food in Ameri-"

BRET BIELEMA:  "I BROUGHT MY OWN BURRITO." [holds up a live chicken wrapped in police tape and bubble wrap]

SILVER: [motioning discreetly to security guard] "...  um, perhaps we move right on to the questions."

BILL SNYDER:  "Son, I've got a serious issue I need some help on.  Now, I've planted Kentucky bluegrass in my yard, but I find that the pH levels just aren't landing where I expected them to, and-"

SILVER:  "I was thinking more, you know, football-related questions."

SNYDER:  "Son, you can't have a successful football team if you don't have your lawn care priorities in order.  That's the first thing I learned as a coach."

MIKE LEACH:  "I first learned how to find air pockets in capsized boats.  Spent two whole seasons in one.  Coached Tech by training eels to relay messages to shore.  No one noticed."

DANA HOLGORSEN:  [rushes podium, empties box of paperclips on floor] "Quick!  How many are there?" 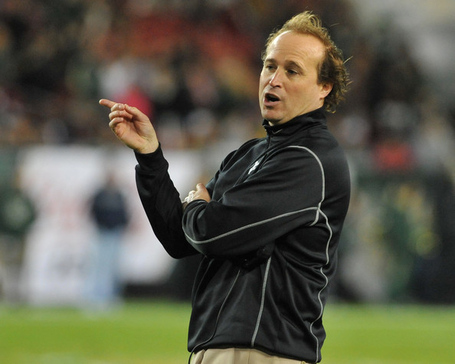 SILVER:  [sighs] "I'm not an autistic savant, Dana.  I just use mathematically sound reasoning in an attempt to explain news events in a clear manner, free of journalistic bias."

HOLGORSEN:  "Hey, we all got a system, Dustin, now listen, I've got a suite at the Trump, you play it cool and I'll get you all the tapioca puddin' you can eat!  Here, look, I brought you a cup!"

HOLGORSEN:  "Oh, I get it, Mr. Wizard thinks he's better than West Virginia cookin', huh.  Lemme know where your math takes you when you've got a Morgantown game hen to roast up."

RICH RODRIGUEZ: [whispers] "it's a bald eagle, look, don't ask too many questions and just back away from him slowly."

[a flaming football whizzes by their heads, embeds into wall]

MARK HELFRICH:  "Sorry!  Sorry.  Gus and I were just testing out a theory over here."

GUS MALZAHN:  "Yeah, 'frich has this idea about relativity..."

HELFRICH:  "Well, I've been studying a bit of quantum mechanics, and I think I've found a wrinkle in the hurry-up offense wherein the next play can start while the previous one's still running."

RODRIGUEZ:  "Oh, yeah, I don't think you should mess with that. I tried it once.  Broke the space-time continuum and sent me back in time.  Had to coach Michigan again.  Wasn't fun for anyone."

HELFRICH:  "At the very least, I think we can add a full second onto each play."

GUS MALZAHN:  "A second's all you need sometimes!"

[they all laugh, high-five]

[Nick Saban's face reddens; he grabs an armful of burritos and storms toward the door]
[he bumps into a table, knocks a sheet cake off and falls into it]
[Saban exits angrily, covered in frosting]

MALZAHN:  "Don't worry, Nicky, I bet they can buy you some clean trousers IN CLEVELAND!"

STEVE SPURRIER:  "Hey Cosmos, I got a science problem for ya, take a look at this!" 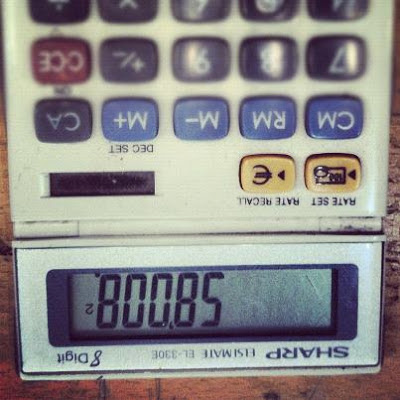 SILVER, leaning against podium, head in hands:  "Did any one of you come with serious things that I could help you with?  Or did you just come for the free lunch?"

MALZAHN:  "Waitaminute, free?  Dangit, Spurrier, give me my ten bucks back!"

JAMES FRANKLIN:  "Mr. Silver, I do have a question, but I'd like to speak to you privately about it, can we step out in the hall?" 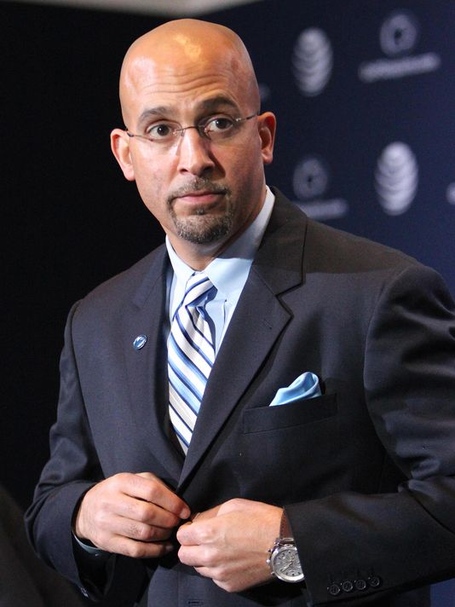 [they exit the ballroom, stepping over a frosting-stained pair of slacks just outside the doors]

FRANKLIN:  "Listen, Nate, I understand you've spent a lot of time studying Pennsylvania, is that correct?"

SILVER:  "Oof.  Yes, I spent nearly two months there covering the primary elections in '08, went over every precinct with a fine-toothed comb.  It was... unpleasant."

FRANKLIN:  "Look, I know the state well.  Grew up there, went to school there.  I'm recruiting the heck out of it.  But there's still things I don't understand about it.  Codes I can't crack.  Can't get the signal out of the noise sometimes."

SILVER:  "I'm not sure we'd want to know the deeper truths behind Pennsylvania if we could."

FRANKLIN:  "Anyways, I was cleaning up my new office - O'Brien left that place a mess - and I found this behind an air vent, I thought you might have some insight into it."

SILVER:  "They told me about this.  The locals, they said it was real but I never believed them.  Whispers, at times, like it was a ghost.  I chalked it up as just another crackpot backwoods notion like fluoridation mind control or chemtrails or the New World Order, but...  but here it is..."

FRANKLIN:  "So you do know what this is?" 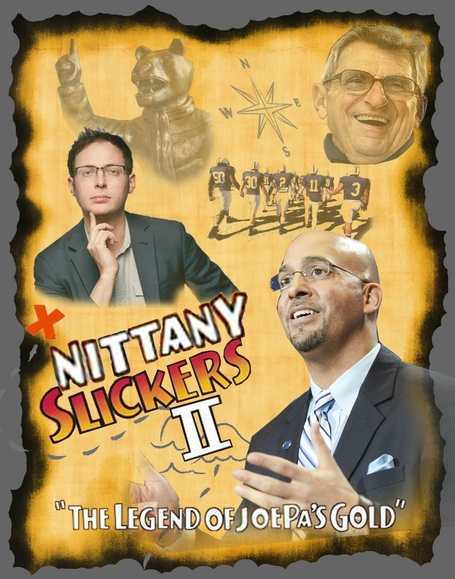