ONE MAN DARES TO SUGGEST YOU CAN PULL THIS OFF

In recent years, there's been a growing trend toward fall weddings - something that's become a major bone of contention among college football fans.  Does having your wedding on a Saturday in fall make you a bad friend, or a bad fan?  Should your friends, family and arms-length acquaintances resent your choice?

It's a tough question.  Sometimes, there's just no way around it.  You're planning around work, holidays, venue availability and other factors.  Maybe you're going to end up with an October 13th anniversary that will forever brand you as a terrible football fan.  (I root for an AAC team, so I was already doing a pretty bad job, to be honest.)

If it comes to that, though, you can at least make your guests feel like their needs have been taken into account!  Here's some terrible suggestions on how to do that, tailored to whatever fanbase your guests might be hailing from:

Ohio State - Encourage guests to wear team colors!  This is entirely redundant.  Every person in Ohio owns two church shirts, and they're both OSU polos. 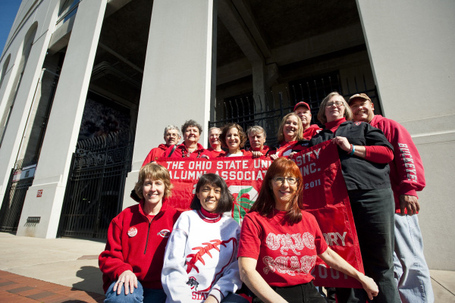 From the 2014 "Rack In The Front of The Meijer" Lookbook

Virginia Tech - The theme is "Beamer's Ball"!  The dance floor is a frigid mud pit.  The guests will not enjoy it, but those who survive will respect it.

South Carolina - "No results for 'string quartet sandstorm."  I'm as disappointed as you are, but be the change you wish to see in the world, y'know.

Pitt - Rent a giant catering hall.  Invite 50 people who don't really like you.  Leave before the cake is cut.

Washington State - Don't get married, but attend a LOT of other people's weddings. 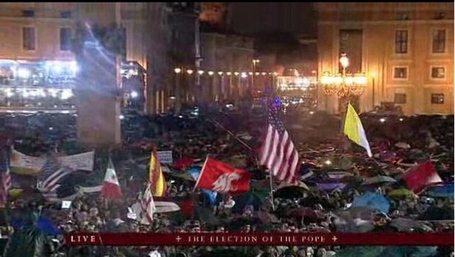 Oklahoma - That surprisingly pleasant if mostly by-the-book wedding you had a nice time at and substantially forgot a week later?  Yeah, that.

Penn State - Start a whispered rumor that one of your guests works for the NCAA and just see where the night takes y- welp Uncle Jim's dead.

BYU - [checks list] Nope sorry not on the list you guys sure you got the right place? 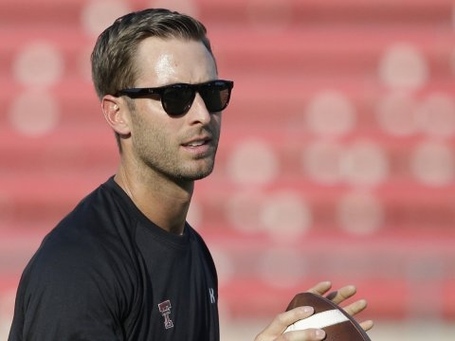 Tennessee - Just put a bunch of nice things in one place and pray someone can figure out how to use them for once.

Northwestern - Did you know that the cost of each slice of cake is $16.43 and the bride's dress has 18 yards of AW WHO INVITED HIM

Kansas - "Yeah, the groom fell down a flight of stairs and the cake was just a pile of stale crackers, but Notre Dame paid for most of it, so." 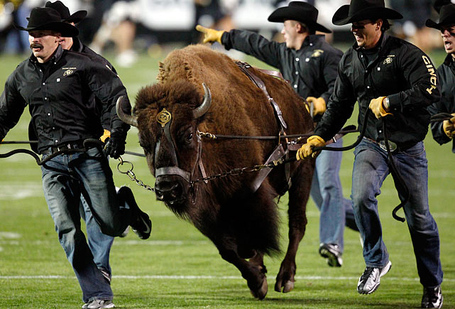 Cincinnati - Put in inquires at every nice venue in town then pretend like a backyard wedding was your plan all along.

Rutgers - Get married on December 6th.

Akron - Nothing says #MACtion like a Halloween night wedding and a drunk guy dressed as Teen Wolf!  Did I write this article solely so I'd have a reason to post this picture?  Maybe?  Who can know? 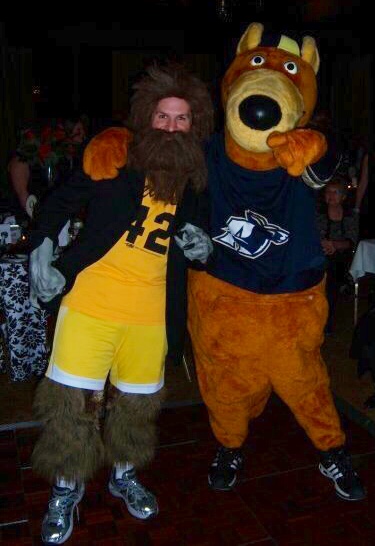 Notre Dame - Don't marry this person.  If you are this person, do not be.

Purdue - I have experience with this. My wife's family is all Purdue fans and we had our wedding during a Purdue game and literally no one brought it up.

LSU - reschedule the wedding you sick bastard football's on 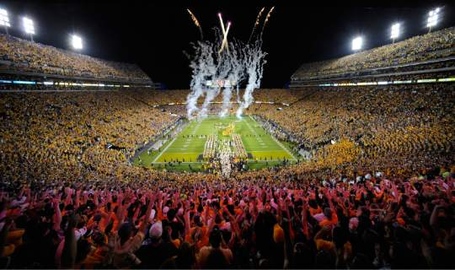