If you've seen the new Arkansas secondary logo, you may have thought, "hey, that looks like Pumbaa from The Lion King!" And, if you're an Arkansas fan, that may have been followed by negative feelings and remarks about how the old razorback was perfectly fine and what's with this Disney lunchbox crap?

But rebellion is not the answer. The Mouse will eventually own us all. Rather than fight that, steer into the skid. In that spirit, we've come up with a handful of Disneyfied logos for schools all across the college football universe: 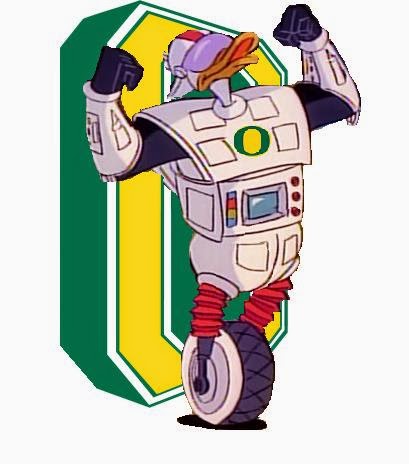 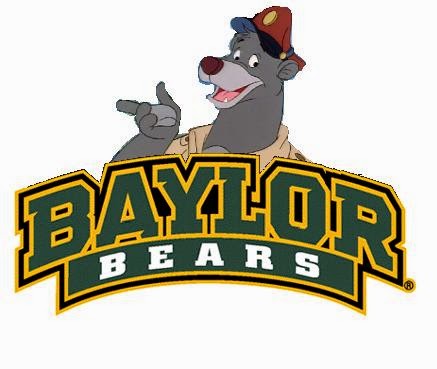 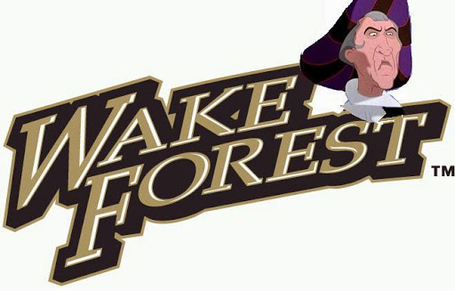 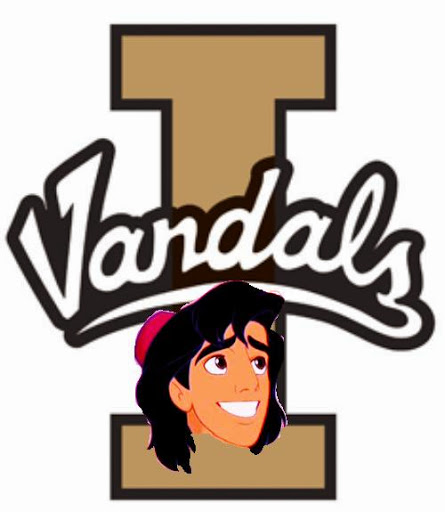 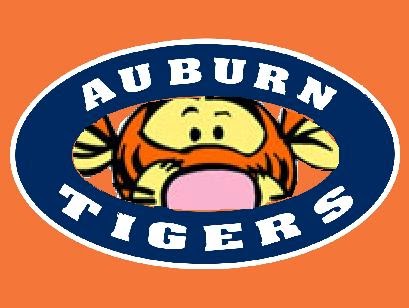 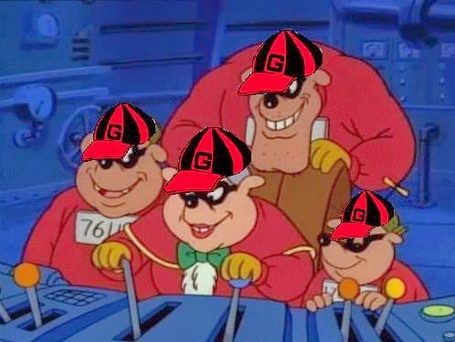 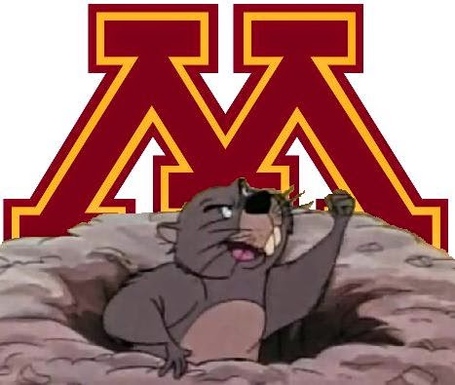 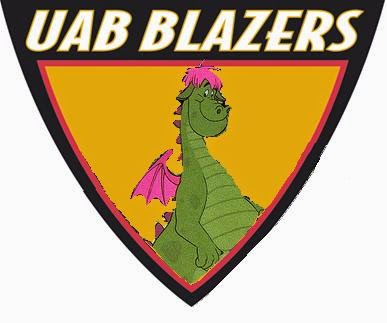 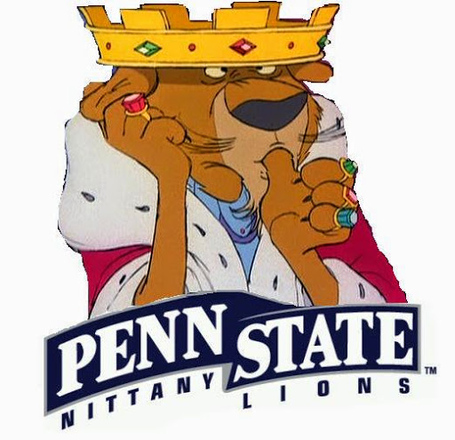